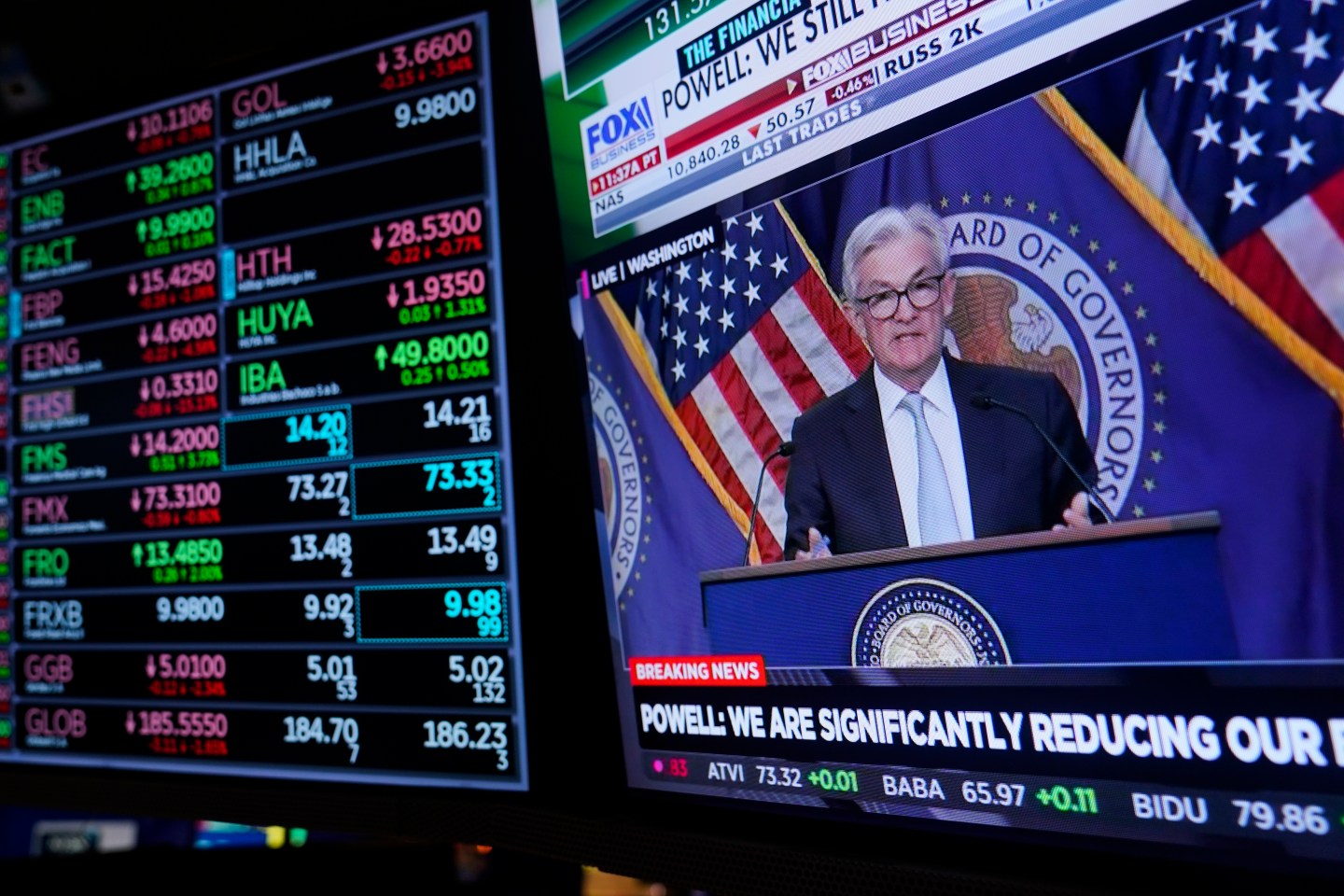 US employers added a solid 261,000 jobs in October in face of surging rate hikes by Fed.

Investors, economists and policymakers at the Federal Reserve will all be scouring the latest U.S. jobs data for signs that the job market is cooling or that wage growth has slowed. The Fed, in its attempt to choke persistent, four-decade high inflation, raised its benchmark short-term borrowing rate on Wednesday by another three-quarters of a point. It was the fourth consecutive “jumbo” increase this year, pushing the central bank’s interest rate to a range of 3.75% to 4%, its highest level in 15 years.

Other government data released this week hinted that the job market is still too tight for the Fed to consider easing up on rate increases. On Tuesday, the Labor Department reported that the number of job openings unexpectedly rose in September to 10.7 million. On Thursday, Labor Department data showed that layoffs were still at a relatively low level.

Analysts surveyed by FactSet expect Friday’s jobs report to show that the U.S. economy added 200,000 jobs and that the unemployment level inched up from 3.5% to 3.6%. Fed officials have indicated that they think the unemployment rate would need to breach the 4% mark in order to have any meaningful impact on demand-driven inflation.

Elsewhere, markets in Asia made significant gains after a Communist Party newspaper, the Global Times, reported that local officials were being told not to impose overly burdensome restrictions to curb coronavirus infections.

Hong Kong’s benchmark soared more than 7% but then fell back, finishing 5.4% higher. The Shanghai Composite index also jumped, gaining 2.4% as sentiment was buoyed by an article in the party newspaper People’s Daily by China’s former top trade envoy, Liu He, who said the country would continue its market reforms. He appeared to be seeking to allay concerns after Liu and some other prominent reformers were dropped from the top ranks of leadership at a party congress last month.

Hong Kong’s market has gyrated in the past few days as investors speculated over signs that Beijing might ease strict “zero-COVID” policies that have led to entire cities being kept in lockdown for weeks. The rules also require frequent mass testing and lengthy quarantines for travelers.

The Global Times and other media reported that the Chinese National Health Commission had advised local governments to try to curb outbreaks using the “minimum scale affected, and the shortest time and lowest cost possible.”

There has been no official confirmation of broad policy changes.

“Rumors continue to circulate around China’s plans to relax certain COVID restrictions in the first major move away from its zero-COVID policy. Of course, this is pure speculation at the moment,” Craig Erlam, a senior market analyst at Oanda, said in a report.

The gains in Hong Kong’s Hang Seng index left it up almost 9% for the week, at 16,161.14. It’s still down 36% in the past year, sapped by China-U.S. tensions, coronavirus woes and a Chinese crackdown on technology companies. The Shanghai Composite added 80 points to 3,070.80.

Elsewhere in Asia, Tokyo’s benchmark Nikkei 225 dropped 1.7% to 27,199.74, catching up after Japan’s markets were closed Thursday for a holiday.

In energy trading, benchmark U.S. crude rose $3.06 to $91.23 a barrel in electronic trading on the New York Mercantile Exchange. Brent crude, the international standard, gained $2.97 to $97.64 a barrel.