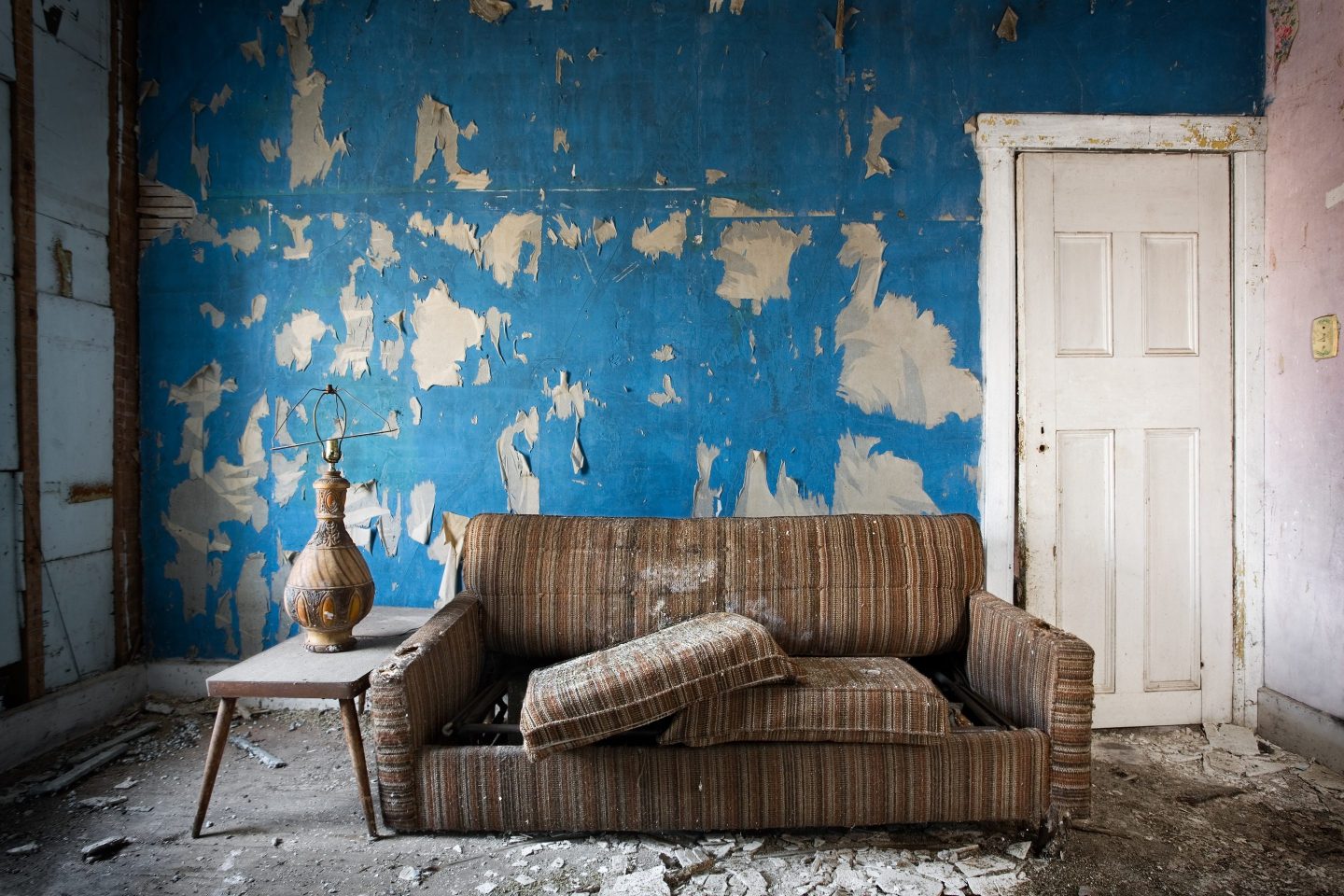 But apparently, even some of the wealthiest people in the world can end up haggling over stained carpets and repair expenses—especially if they’re divorced.

They plan to sell it, but a lawyer for the princess says that Bin Abdullah Bin Abdulaziz Al Saud is stalling on making repairs at the property, Bloomberg reported Wednesday, and refusing to pay for it.

She’s now asking a Delaware judge to order the prince to sign a contract to get the work done. It’s unclear how much the repairs will cost.

The prince’s lawyer told Bloomberg that if the court decides in his ex-wife’s favor, he “will oppose the motion,” arguing that he is concerned the contractor will go over budget.

The couple got married in 2001 and bought the property as a getaway home in 2011 for $16.8 million through a Delaware-based company. It has two separate mansions with a combined total of 18 bedrooms and 28 bathrooms. The couple divorced in 2016.

One mansion is reportedly in a state of disrepair to the point that the owners were fined and threatened with foreclosure by the homeowners association at the gated community, one of the princess’s attorneys told the Associated Press in 2020.

The pair had reached a settlement in February over who should pay for the renovations, the details of which were kept confidential. But now, the princess’s lawyers are arguing that the prince isn’t acting on the long-pending repairs, increasing the financial strain on the princess.

“The landscaping is mostly dead, the pool is empty, and the water lines emptied,” lawyers for the princess wrote in court filings, Bloomberg reported. “Much of the carpeting throughout the property was stained, damaged, or generally unusable.”

The prince claimed that his ex-wife did not maintain the property or pay taxes on it in the court filings. He had also asked that a $41 million loan undertaken for the renovations be returned to him, Bloomberg reported in February.