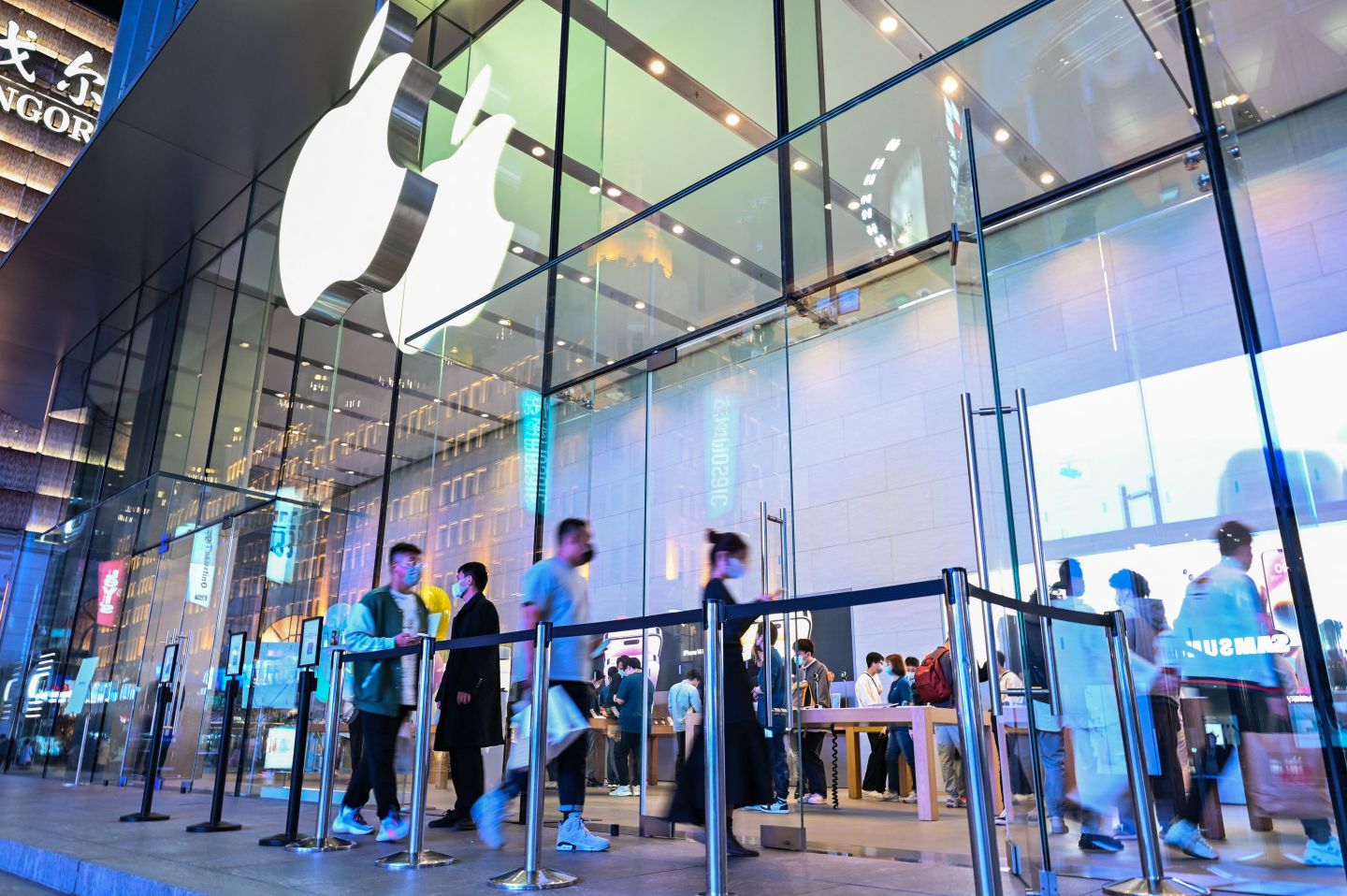 A former Apple employee pleaded guilty Tuesday to defrauding the tech giant out of more than $17 million over seven years, federal prosecutors said.

In a written plea agreement, Dhirendra Prasad described the schemes he carried out while he worked as a buyer for Apple’s Global Service Supply chain, the U.S. Attorney’s Office said.

For one scheme, prosecutors said Prasad arranged to have Apple components shipped to an outside vendor’s warehouse, where they were repackaged and eventually sold back to Apple.

“Prasad admitted these schemes continued through 2018 and ultimately resulted in a loss to Apple of more than $17 million,” the statement said.

He could face more than 20 years in prison when he’s sentenced next March.

Two of his co-conspirators, outside vendors who did business with Apple, have been charged in separate federal cases.