These are the 10 best places to retire in the U.S.—and Pennsylvania dominates the list 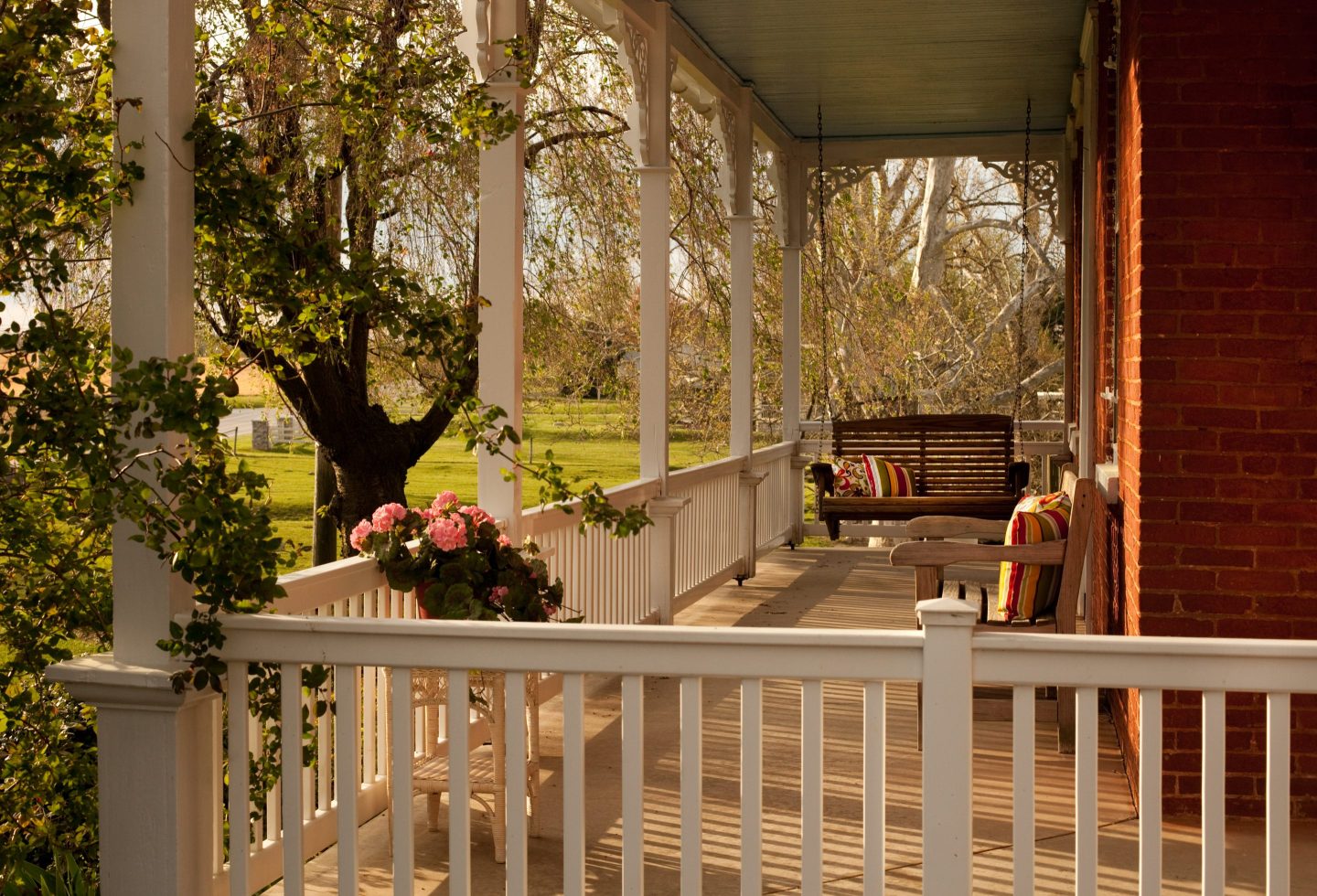 Lancaster, Pa., was the top-ranked place to retire, according to a new ranking.
Education Images/Universal Images Group—Getty Images

After working hard for years, most people dream of retirement. And sometimes that dream means relaxing in a new place.

It turns out that some of the best cities for retirement are in Pennsylvania and Florida, according to a new ranking by U.S. News and World Report. Of the top 10 cities, five are in Pennsylvania and four are in Florida—two states with entirely different climates and that seem to have what retirees want, including affordable housing.

“Due to inflation, retirees are very concerned about finding an affordable place to live,” Emily Brandon, senior editor at U.S. News and World Report, told CBS. “If you are living on a fixed income, it’s important for your budget to stretch as far as possible, and housing is the biggest expense for most people.”

Lancaster, Pa., set in Amish country 80 miles west of Philadelphia, was No. 1 on the list. Its top ranking came by virtue of its affordable housing—homes there sell for less than the national median—the quality of its health care, and happiness of its residents.

The only city to make the top 10 that is outside of Pennsylvania and Florida was Ann Arbor, ranked No. 8.

The rankings were based on an analysis of 150 metropolitan areas for how well they’ll meet the needs and expectations of American retirees. It looked at scores calculated for each metro area, using a weighted average of six indexes: housing affordability, happiness, desirability, retiree taxes, job market, and health care quality.

Housing affordability counted for the most at 24%. Happiness, which takes into account air quality, crime rates, and overall well-being, was the second-biggest variable at 22%.

In determining the weight of each index, U.S. News and World Report surveyed people nearing retirement age (45 to 59) and those of retirement age (60 or older) to learn what matters most to them, while noting that individual preferences and family proximity carry some weight for a person’s choice on where to retire.

Cities that didn’t rank high on the list included Los Angeles, Las Vegas, and Houston. All three came in below No. 100, mostly because of their higher housing costs.