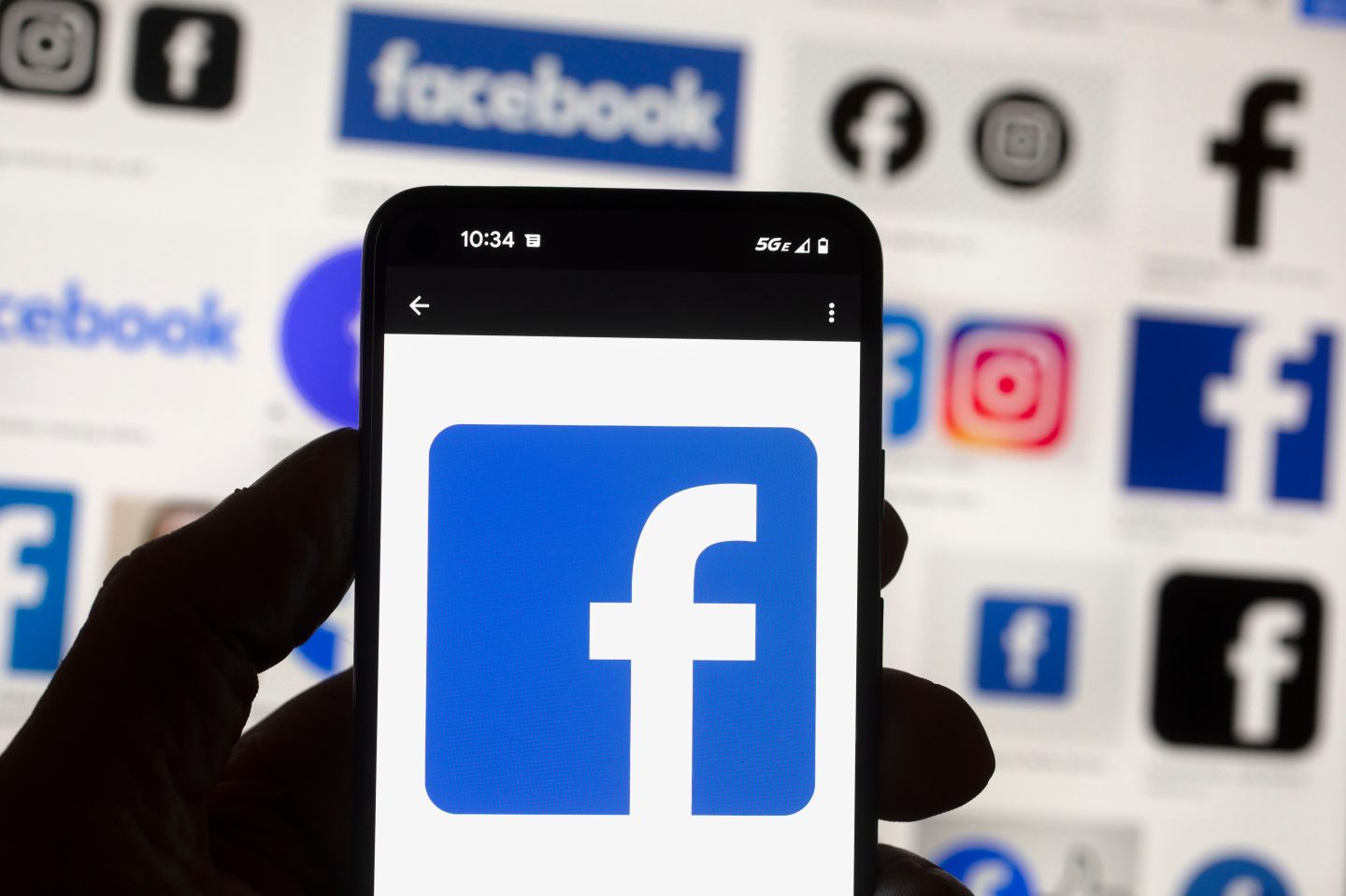 Meta $30,000 for each of its 822 violations — about $24.7 million. The Washington state AG described the fine as the largest campaign finance-related penalty ever issued in the U.S.
Michael Dwyer—AP Images

A Washington state judge on Wednesday fined Facebook parent company Meta nearly $25 million for repeatedly and intentionally violating campaign finance disclosure law, in what is believed to be the largest campaign finance penalty in U.S. history.

The penalty issued by King County Superior Court Judge Douglass North was the maximum allowed for more than 800 violations of Washington’s Fair Campaign Practices Act, passed by voters in 1972 and later strengthened by the Legislature. Washington Attorney General Bob Ferguson argued that the maximum was appropriate considering his office previously sued Facebook in 2018 for violating the same law.

Meta, based in Menlo Park, California, did not immediately respond to an email seeking comment.

Washington’s transparency law requires ad sellers such as Meta to keep and make public the names and addresses of those who buy political ads, the target of such ads, how the ads were paid for and the total number of views of each ad. Ad sellers must provide the information to anyone who asks for it. Television stations and newspapers have complied with the law for decades.

But Meta has repeatedly objected to the requirements, arguing unsuccessfully in court that the law is unconstitutional because it “unduly burdens political speech” and is “virtually impossible to fully comply with.” While Facebook does keep an archive of political ads that run on the platform, the archive does not disclose all the information required under Washington’s law.

“I have one word for Facebook’s conduct in this case — arrogance,” Ferguson said in a news release. “It intentionally disregarded Washington’s election transparency laws. But that wasn’t enough. Facebook argued in court that those laws should be declared unconstitutional. That’s breathtaking. Where’s the corporate responsibility?”

In 2018, following Ferguson’s first lawsuit, Facebook agreed to pay $238,000 and committed to transparency in campaign finance and political advertising. It subsequently said it would stop selling political ads in the state rather than comply with the requirements.

“Meta was aware that its announced ‘ban’ would not, and did not, stop all such advertising from continuing to be displayed on its platform,” North wrote last month in finding that Meta violation’s were intentional.

Each violation of the law is typically punishable by up to $10,000, but penalties can be tripled if a judge finds them to be intentional. North fined Meta $30,000 for each of its 822 violations — about $24.7 million. Ferguson described the fine as the largest campaign finance-related penalty ever issued in the U.S.

Meta, one of the world’s richest companies, reported quarterly earnings Wednesday of $4.4 billion, or $1.64 per share, on revenue of nearly $28 billion, in the three month period that ended Sept. 30.