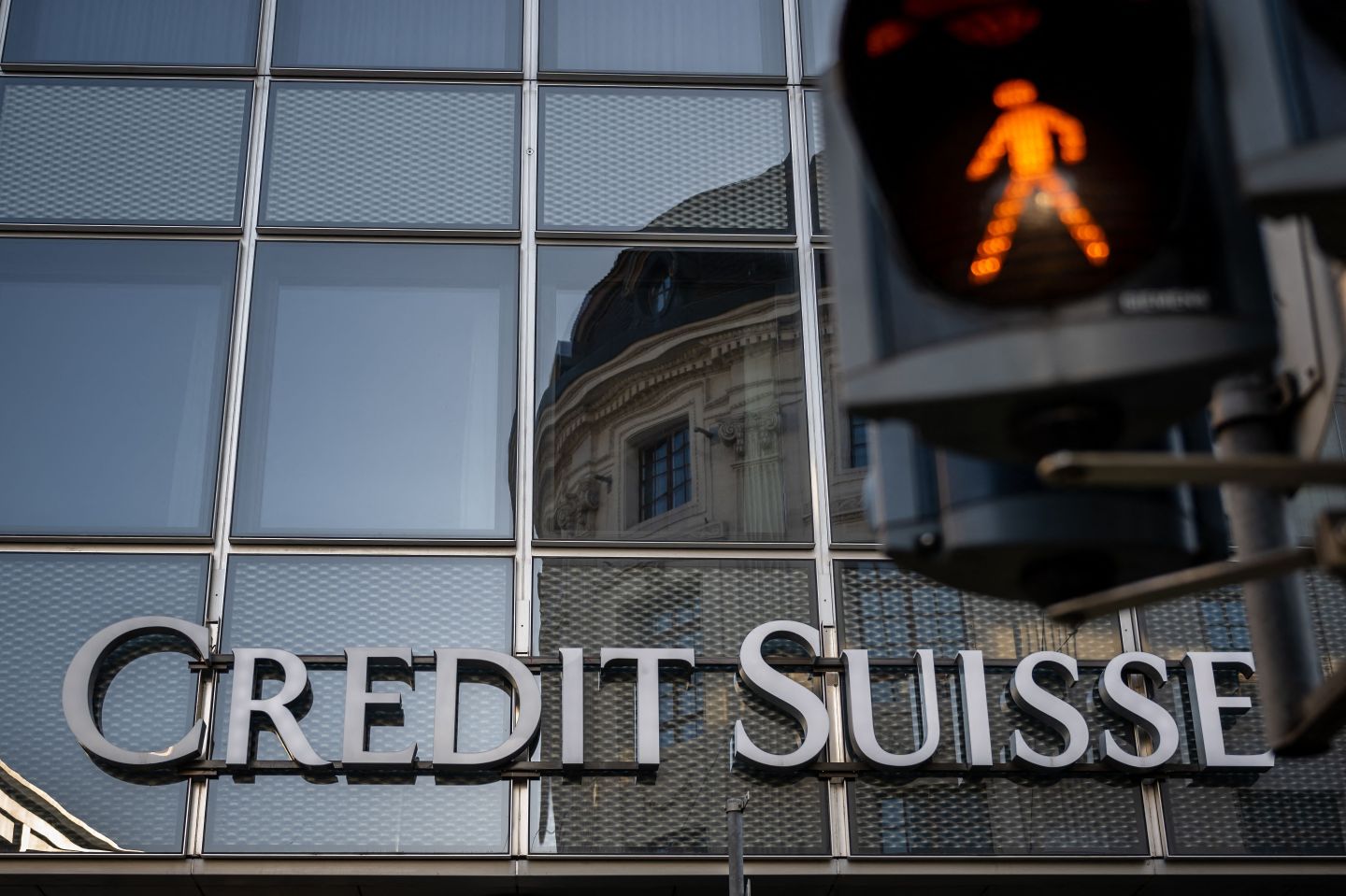 Private equity is gearing up for the possible sale of Credit Suisse Group’s U.S. asset management unit, or CSAM, as the troubled Swiss bank is slated to set out its latest restructuring plan.

Credit Suisse is expected to seek buyers for CSAM, which could sell for a reported $2 billion. Firms including GTCR, Genstar Capital and Reverence Capital Partners are interested in the CSAM business and will consider possibly making offers, people familiar with the situation told Fortune.

The bank is scheduled to provide a strategy update on Thursday as well as its third quarter results. Credit Suisse in July said it was evaluating strategic options for its securitized products business and is expected to announce the sale of the unit Thursday. It is also weighing a spin off of its investment banking and advisory units, according to Bloomberg. (Credit Suisse declined to comment.)

Founded in 1856, Credit Suisse is one of Switzerland’s biggest banks. It operates four divisions—wealth management, investment banking, the Swiss bank and asset management—with a presence in over 50 countries. The bank was one of the top underwriters of U.S. IPOs during the dot com boom of the late 1990s and early 2000s.

More recently, Credit Suisse’s fortunes changed after a series of scandals caused its stock to plummet. Credit Suisse was one of several Wall Street banks that traded with Archegos Capital Management, the $36 billion private investment firm that collapsed last year, according to the New York Times. Archegos’s collapse caused about $10 billions of losses at banks including Credit Suisse and Nomura, Reuters reported.

Credit Suisse shares, which trade on the SIX Swiss Exchange, have plunged 46% this year. They closed down 0.52% to 4.76 Swiss francs ($4.83) Wednesday. Credit Suisse’s market capitalization was $13 billion.

“CS needs to act to solve its profitability problem. CS management is well aware, and this is why they have announced that they would present the findings of their new strategic review on 27 October, together with Q3 results. The pressure is high for them to deliver, given the collapse in share price towards an all-time low of CHF 3.52 on 3rd October 2022 (corresponding to just above CHF 9bn market cap, only) and the fact that this is the second strategic review in just a year’s time (last one was in November 2021),” Bocahut said in the note.

Bocahut thinks Credit Suisse will prioritize asset disposals. A full sale of the securitized products business at book value would free up about 3 billion Swiss francs ($3.04 billion) of capital, she said.