‘We cannot support any content that amplifies his platform.’ Kanye West documentary is canceled after the rapper’s recent anti-Semitic remarks 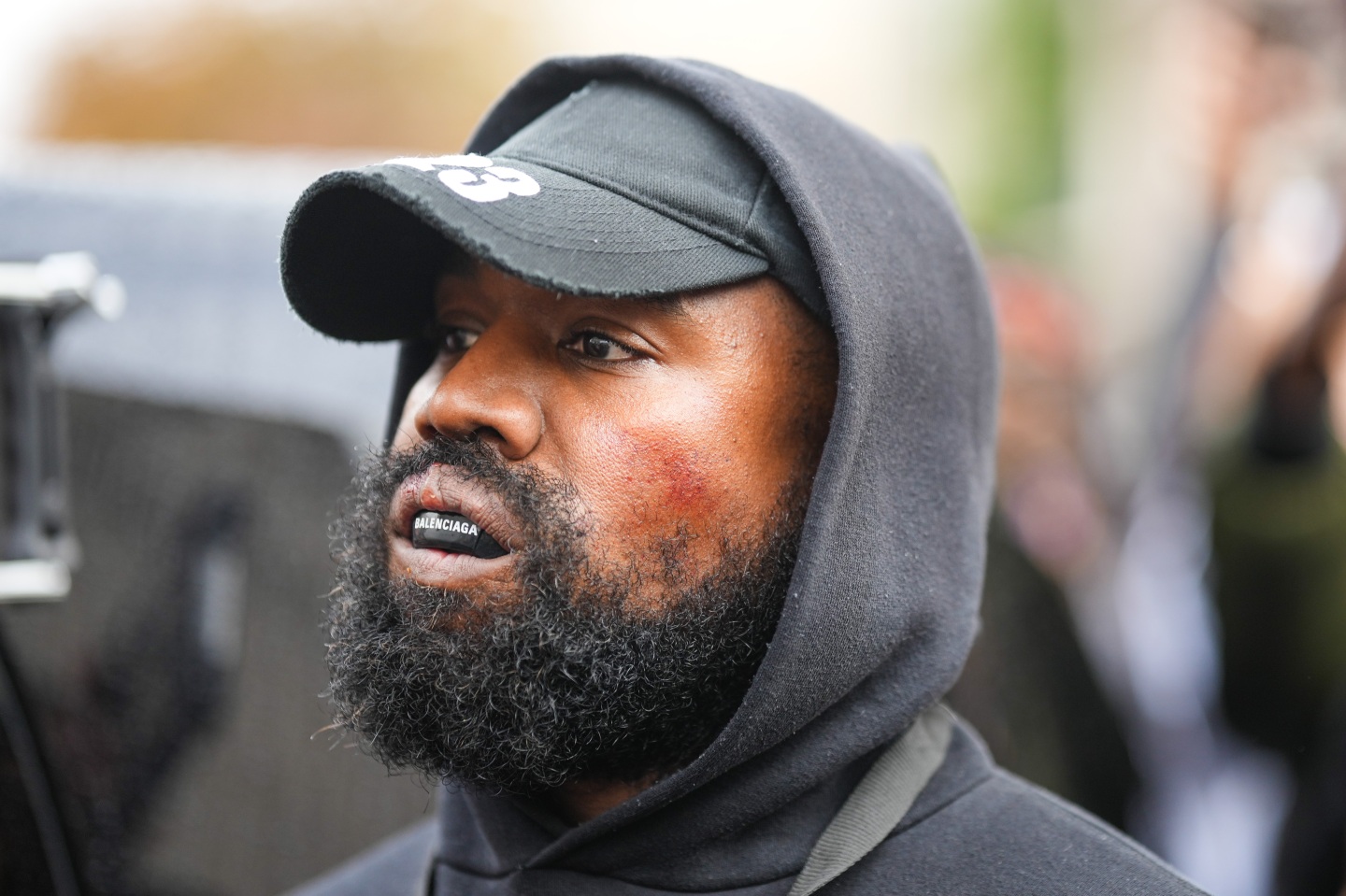 A documentary about Kanye West has been canceled.
Edward Berthelot—GC Images

The film and TV studio MRC said it won’t release a recently completed documentary with Ye, formerly Kanye West, the latest fallout from anti-Semitic remarks the rapper and businessman has made over the past few weeks.

“We cannot support any content that amplifies his platform,” top executives of the independent production company behind such shows as House of Cards said Monday in an emailed statement.

Ye tweeted earlier this month that he wants to go “death con 3 on Jewish people.” Twitter suspended his account. Although he apologized for the tweet, he’s given multiple interviews with remarks disparaging Jews. Ye didn’t respond to a request for comment.

Ye has built a business empire in addition to his music. The fashion house Balenciaga stopped working with him and a business relationship with the Gap is winding down, Bloomberg has reported.

Adidas AG, which sells his high-profile Yeezy sneaker line, is reviewing its relationship.