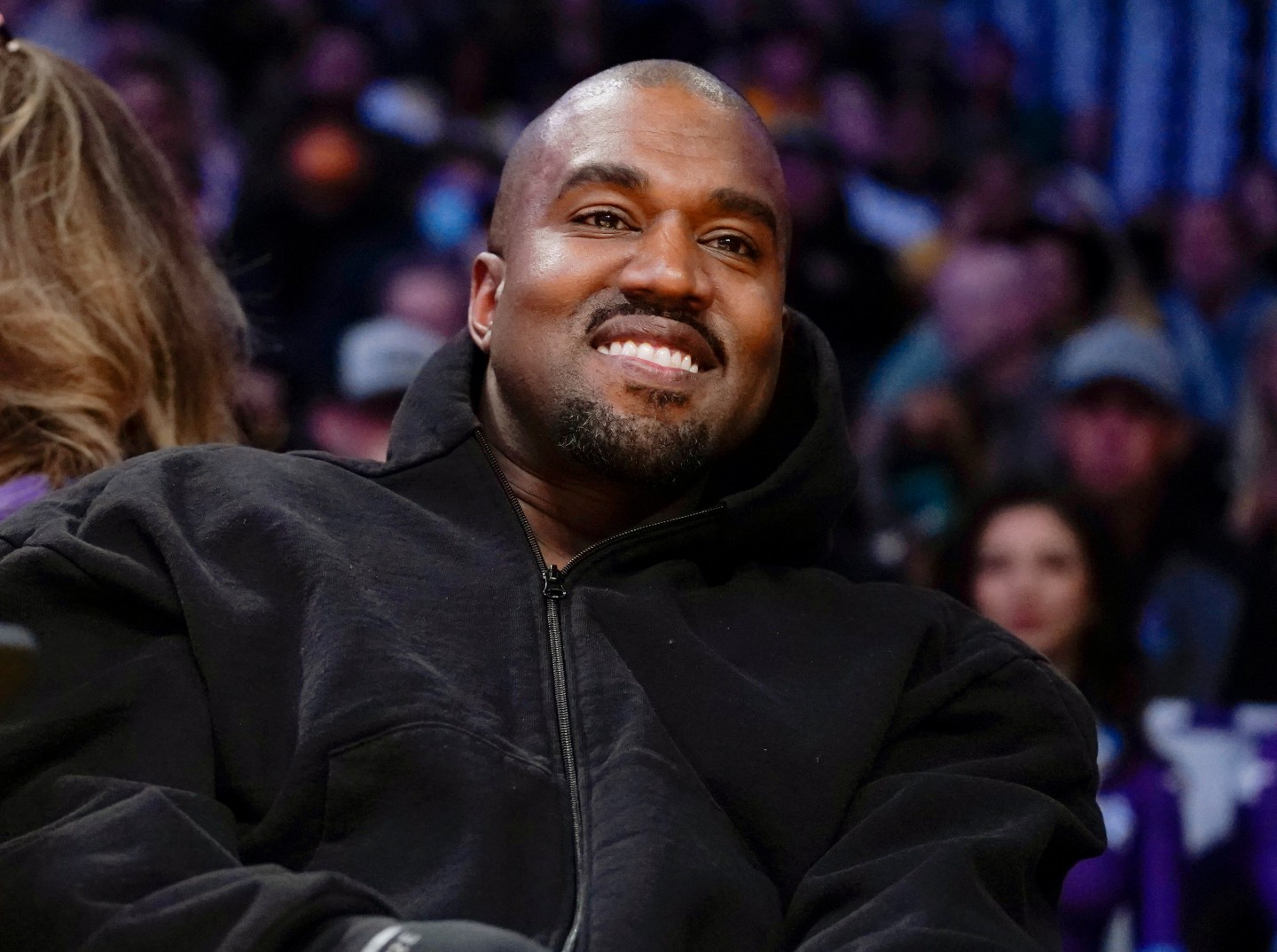 Kanye West watches the first half of an NBA basketball game between the Washington Wizards and the Los Angeles Lakers in Los Angeles, on March 11, 2022 A completed documentary about the rapper formerly known as Kanye West has been shelved amid his recent slew of antisemitic remarks.
Ashley Landis—AP Images

The rapper formerly known as Kanye West has been dropped by his talent agency CAA.

News of the fallout, which was announced Monday, makes CAA the latest in a string of businesses and projects to distance themselves from the musician who now goes by Ye, following his anti-Semitic comments.

On the same day that the talent agency cut ties with the rapper, studio executives announced that a completed documentary about the rapper has been shelved.

“Kanye is a producer and sampler of music. Last week he sampled and remixed a classic tune that has charted for over 3000 years — the lie that Jews are evil and conspire to control the world for their own gain,” Wiczyk, Satchu and Tenley wrote in a memo announcing that the documentary would be shelved. “This song was performed acapella in the time of the Pharaohs, Babylon and Rome, went acoustic with The Spanish Inquisition and Russia’s Pale of Settlement, and Hitler took the song electric. Kanye has now helped mainstream it in the modern era.”

The production company founded by LeBron James announced earlier this month that it would not air episodes of its show “The Shop” featuring Kanye West, because he doubled down on his antisemetic remarks.

Adidas, however, has stayed silent so far. The rapper has gone so far as to openly say that the company will do nothing in response to his recent comments.

“I can say anti-Semitic things, and Adidas can’t drop me. Now what? Now what?” Kanye says in a short video clip from the Oct. 16 episode of Drink Champs, a hip-hop podcast. The clip has since been taken down. Adidas did say earlier this month, though, that it would review its business with the rapper

Ye was recently restricted from posting on Twitter and Instagram over anti-Semitic posts that the social networks said violated their policies. He has also suggested slavery was a choice and called the COVID-19 vaccine the “mark of the beast.” Earlier this month, Ye was criticized for wearing a “White Lives Matter” T-shirt to the showing of his latest collection at Paris Fashion Week.

Others in Hollywood, including Ye’s estranged wife, Kim Kardashian, and other members of her family, have also condemned anti-Semitism.