Popeye’s is delivering Cajun turkeys to customers this Thanksgiving 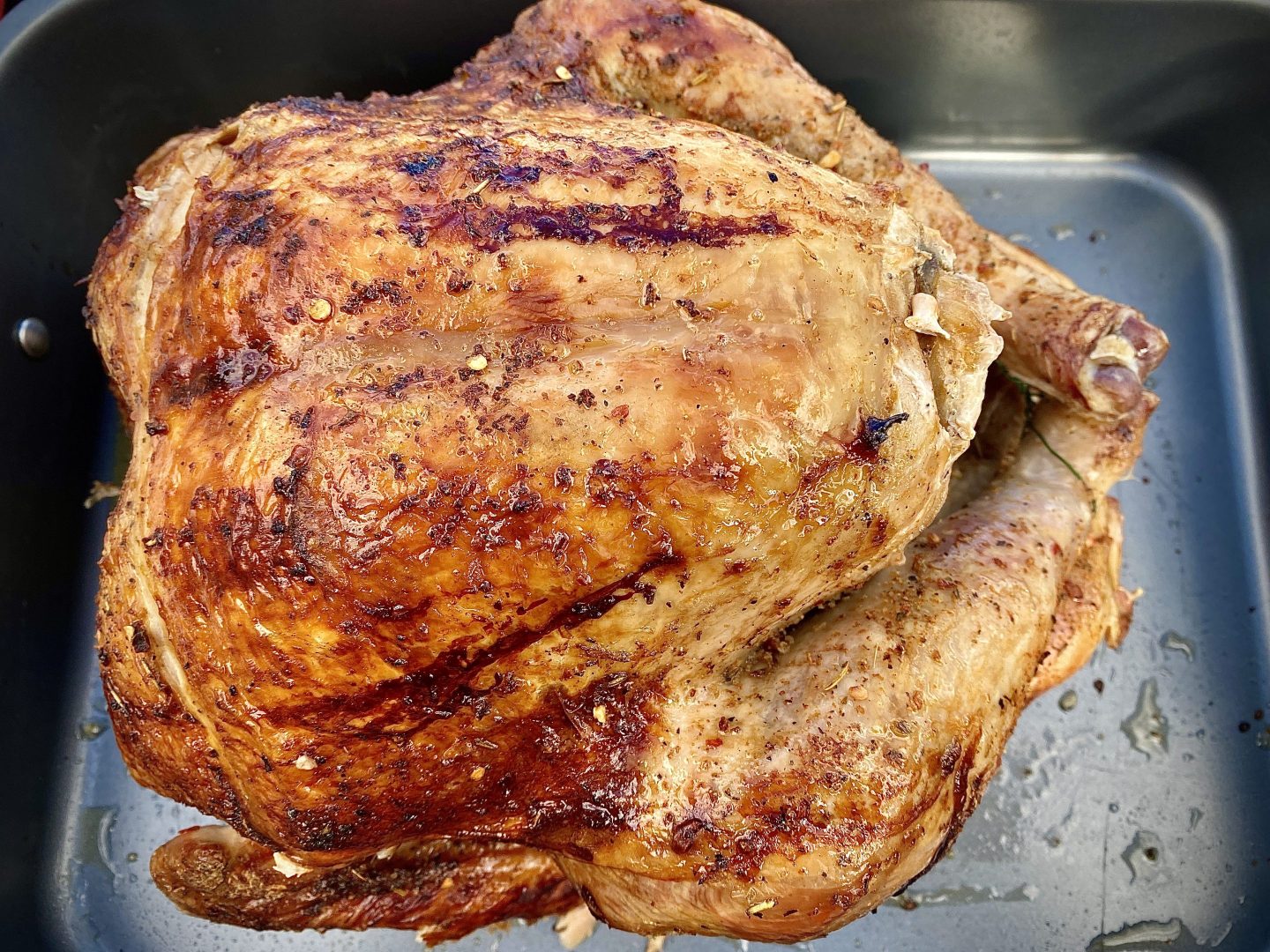 Just not up for cooking your own Thanksgiving turkey this year or looking for something a bit outside of the usual centerpiece? Popeye’s is offering an alternative.

The fast food chain, whose chicken sandwich caused a stampede in the pre-pandemic days, is offering deliveries of its Cajun-fried turkey for the first time nationwide (though not in Hawaii or Alaska). Previously, the birds were only available via in-store pickup.

The turkeys will run you $94.99 plus tax where applicable. Shipping is included in the price. They’ll feed eight to 12 people. Preorders begin on Oct. 24 at the company’s website.

They won’t, however, arrive immediately ready for the table, as you might guess. The pre-cooked birds are delivered frozen and will need to be reheated. And if you want sides like mashed potatoes, cranberry sauce, stuffing, and such, you’ll need to make those yourself (or order from somewhere else).

Fried turkey is a favorite for many people on Thanksgiving, but flash-frying a bird of that size yourself carries a fair bit of risk. Each year, fire departments respond to more than 1,000 fires related to deep-fryer incidents, which can cause burns and more than $15 million in property damage.

Frying it yourself also won’t replicate the proprietary blend of spices from Popeye’s.

Not ready to drop $100 on a turkey, but still want to know what the fuss is about? You can still pick one up in person, and that could save you some money. Food & Wine reports that in-person prices are determined by local franchisees, but last year some stores were selling them for roughly $40.

That’s likely to be a bit higher this year, though. The American Farm Bureau Federation warned last month that families can expect to pay record-high prices for turkey due to bird flu and inflation.

“The retail price for fresh boneless, skinless turkey breast reached a record high of $6.70 per pound in September, 112% higher than the same time in 2021, when prices were $3.16 per pound,” the Federation reported.