Hong Kong has a plan to stem its COVID brain drain. Here’s how its new visa stacks up to Singapore for high-earning expats 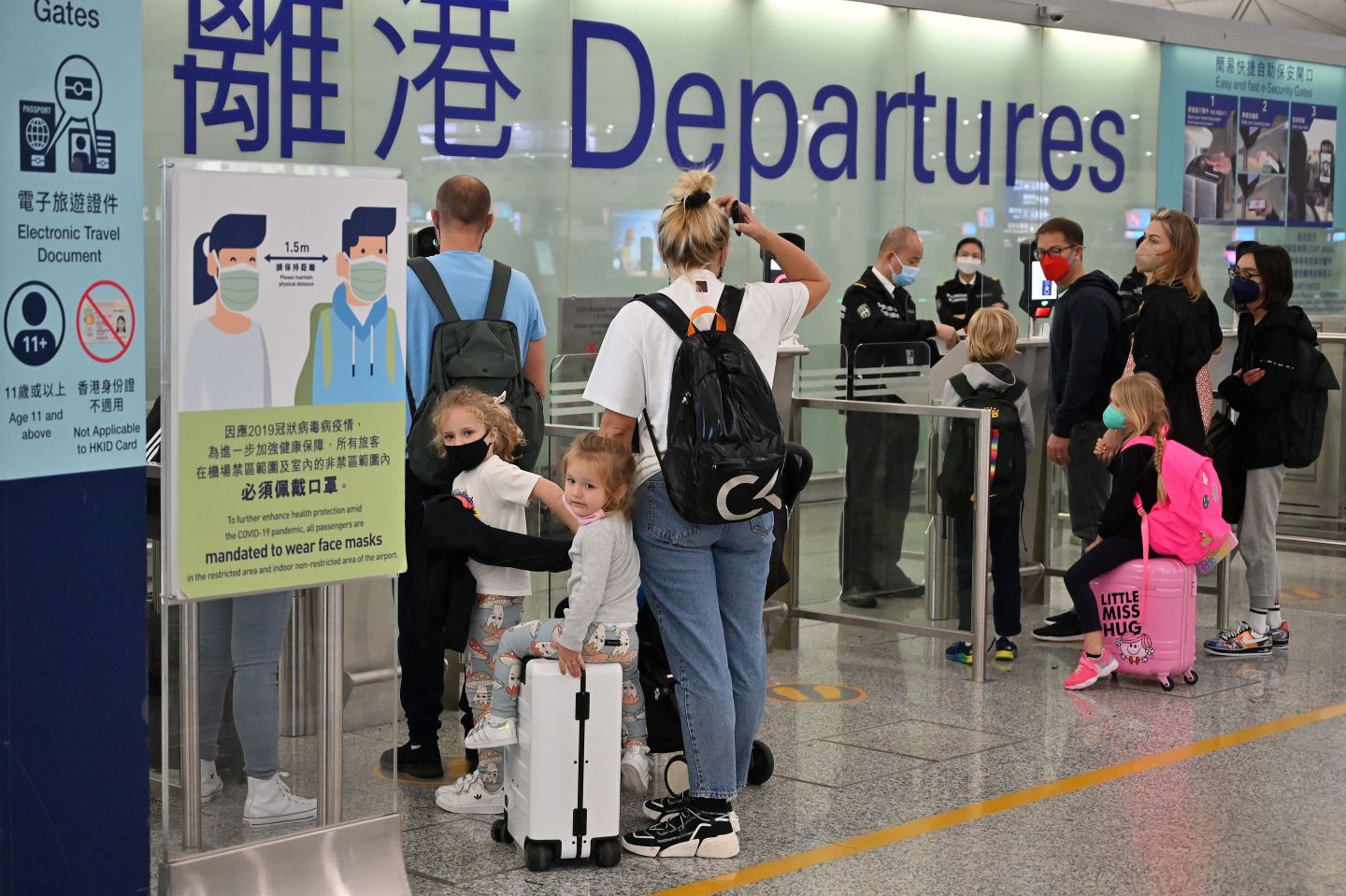 Chief Executive John Lee said in his maiden policy address that the city will grant a two-year visa to high earners who earned at least HK$2.5 million ($318,480) in the past year, as well as for graduates from the top-ranked universities. The city will also suspend the annual quota of its current program for skilled talent and extend the limit of stay for non-local graduates from one to two years.

The moves seek to stem a brain drain following Hong Kong’s slow reopening of its international borders, with many foreigners leaving the city for alternative locations like Singapore, which has relaxed Covid restrictions much faster.

For some, Hong Kong’s visa changes are sorely needed.

The new policy “is even better and more aggressive than Singapore’s talent policy — it’s stronger and more flexible,” said Ricky Chiu, chairman and chief executive officer of PHASE Scientific International Limited, a biotech firm that has struggled to find experienced candidates to help handle a Covid testing-induced boom. “This is a very sincere policy change from before.”

“If you really want to win in this talent acquisition war, then you really need to have a policy that is more favorable than your competitors,” he added.

Here is a breakdown of how the two Asian hubs compare on foreign visas: