Stephanie Ferris tapped as next CEO of FIS, making her one of the most powerful women in fintech 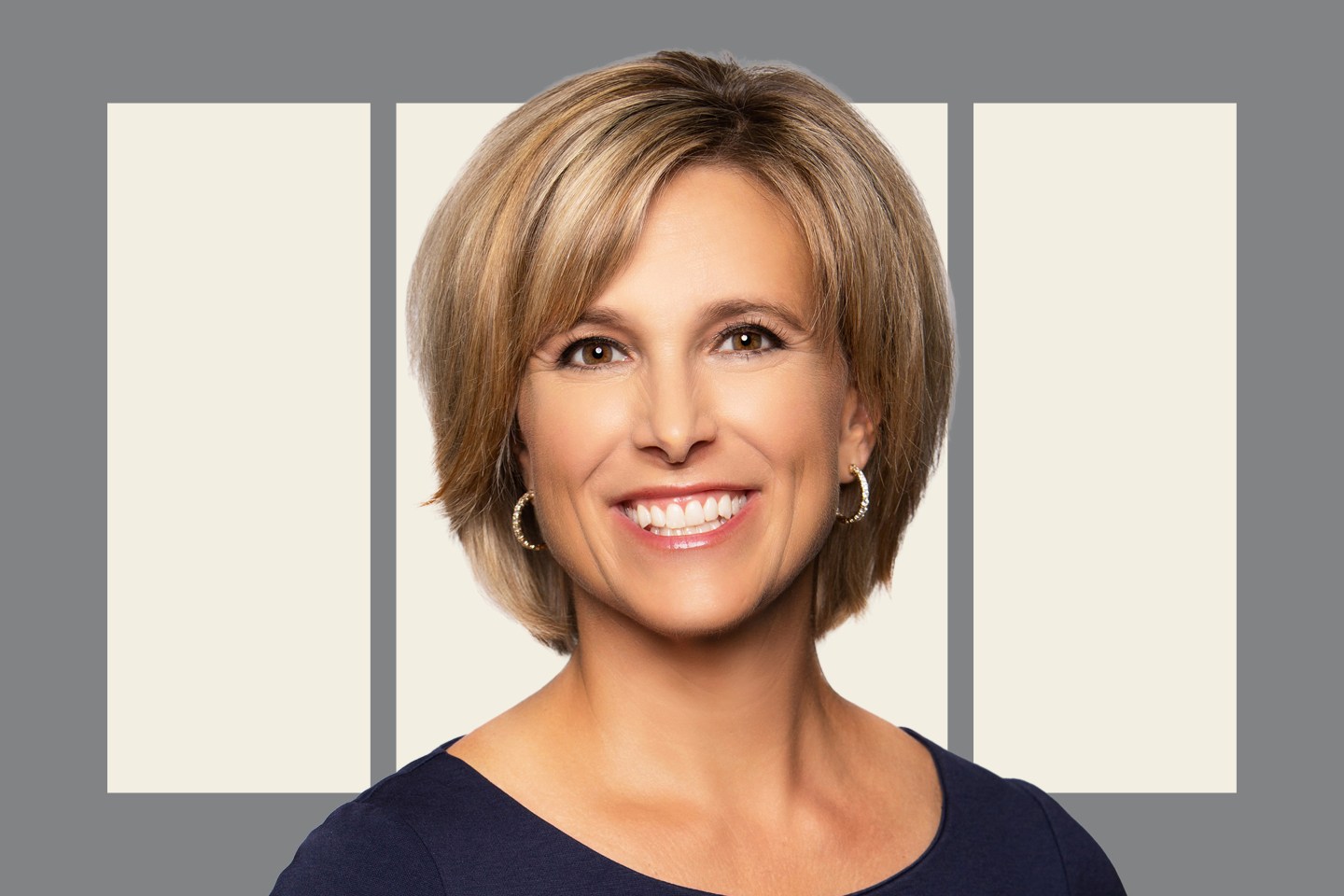 Stephanie Ferris takes on the role of CEO of FIS as of Jan. 1, 2023.
Business Wire

Fidelity National Information Services, or FIS, officially named Stephanie Ferris as its next chief executive officer, making the former Worldpay executive one of the most powerful women in fintech.

Ferris, who is currently president, will become CEO of FIS on Jan. 1, 2023, according to a statement. Gary Norcross, FIS’s current CEO, will serve as executive chairman.

Ferris said she was honored to assume the CEO role from Norcross, who was named head of FIS in January 2015. “Thanks to the confidence placed in me by Gary and FIS’s board of directors, I’m incredibly excited to lead the company into its future,” Ferris said, according to the statement. Dan Dolev, a senior analyst in fintech equity research at Mizuho Securities USA, notes that “Ferris is the most experienced female executive in large-cap payments. I’m a big fan,” he said.

FIS is one of the world’s biggest financial services companies, with a $47 billion market capitalization. The Jacksonville company provides fintech software to merchants, banks, and capital markets firms. It employs more than 65,000 people and produces about $14 billion in annual revenue. Shares of FIS have dropped 38% from their 52-week high of $125.04 in October 2021. On Tuesday afternoon, the stock traded up 79 cents to $77.82.

Ferris’s ascension was expected. She is the former chief financial officer of Worldpay. When FIS acquired Worldpay in 2019 for $34 billion, Ferris joined as chief operating officer. She became chief administrative officer of FIS in September 2021 and president in February. No other woman leads any of the major fintech companies, though some mentioned Amrita Ahuja, who is CFO of Block, the company formerly known as Square, as another high-ranking female fintech exec.

Ferris brings a proven track record of execution in payments and has made some great decisions, Dolev said. She was senior vice president and general manager at merchant bank Vantiv when it acquired Mercury Payment Systems, a payments processor, in 2014. “That was one of the best acquisitions in payments ever,” Dolev said. Vantiv and Worldpay merged in 2017 in a $10.4 billion transaction. Two years later, in 2019, when large global payments companies were consolidating, FIS scooped up the combined Vantiv-Worldpay. Fiserv bought First Data for $22 billion, while Global Payments picked up TSYS for $21.5 billion.

Ferris may also be more open to selling noncore businesses, Dolev said. He thinks FIS should spin off Worldpay into a separate company. Worldpay provides payments while the legacy FIS offers bank processing software that competes with companies like Jack Henry & Associates and Fiserv. Dolev doesn’t see significant synergies between the units. Worldpay, since its sale to FIS, has also underperformed.

Dolev pointed to the restaurant sector, where he says Worldpay has lost market share to companies like Toast, whose software helps restaurants accept credit and debit card payments. Worldpay doesn’t have a branded point of sale solution for restaurants as Fiserv has with Clover, which makes it harder to compete for small and midsize businesses, Dolev said. Since August 2019, when FIS closed its buy of Worldpay, the stock has fallen 43%. “Vantiv-Worldpay is better off on its own. It’s a better valuation as a stand-alone and it’s much easier to fix issues when you don’t have to worry about everything else,” Dolev said.