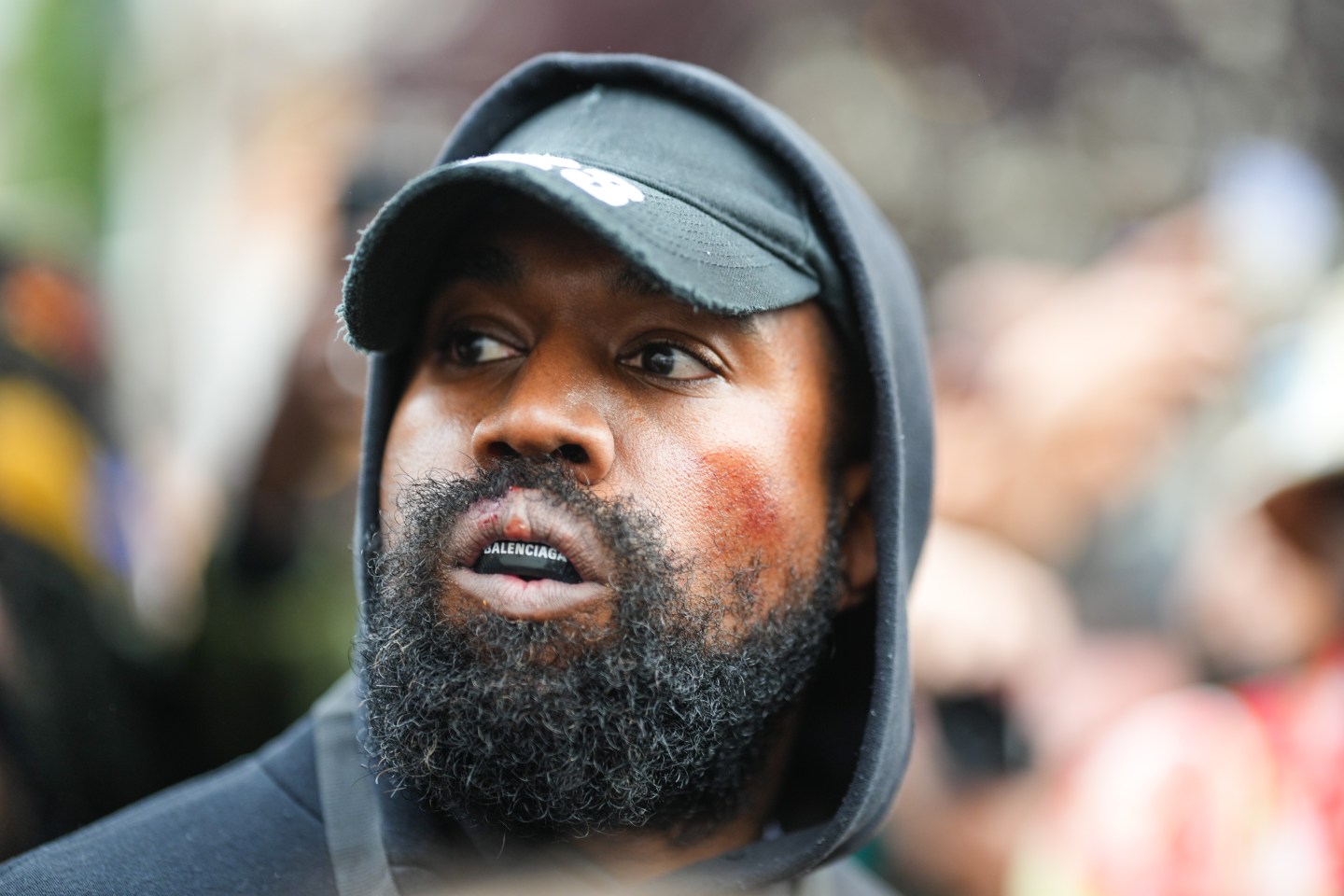 The rapper formerly known as Kanye West is offering to buy right-wing friendly social network Parler shortly after getting locked out of Twitter and Instagram for antisemitic posts.

The acquisition of Parler would give West, legally known as Ye, control of a social media platform and a new outlet for his opinions with no gatekeeper. The question is, who will listen?

Even among the new breed of largely right-wing, far-right and libertarian social apps that purport to support free speech by having looser rules and moderation, Parler’s user base is tiny — and with competition only increasing for the relatively small swath of mostly older people who want to discuss politics online, there is no clear roadmap to growing it beyond a niche platform chasing crumbs left by mainstream social media.

If Tesla CEO Elon Musk goes through with his planned purchase of Twitter, things may get even more complicated for Parler. That’s because Musk has already made it clear he would like to loosen Twitter’s rules and content moderation efforts, including reinstating the account of former President Donald Trump. If the libertarian and far-right users who left Twitter — either because they felt it was constricting to their political views or becase they were kicked off — return, sites like Parler, Gab and Trump’s Truth Social could end up losing users.

Parler restructured its business last month to form Parlement Technologies, which it said is to become the “world’s premier free speech technology infrastructure and platform.” This means that rather than running a single platform such as Parler, the company wants to provide services to other niche sites that are often deemed too extreme for mainstream tech companies to support. It’s not clear if the deal with Ye was already in the works when Parler announced the restructuring in September, and Parlement did not immediately return a message for comment.

Ye was blocked from posting on Twitter and Instagram a week ago over antisemitic posts that the social networks said violated their policies. In one post on Twitter, Ye said he would soon go “death con 3 on JEWISH PEOPLE,” according to internet archive records, making an apparent reference to the U.S. defense readiness condition scale known as DEFCON.

Ye has also suggested slavery was a choice and called the COVID-19 vaccine the “mark of the beast.” Earlier this month, he was criticized for wearing a “White Lives Matter” T-shirt to his collection at Paris Fashion Week.

“In a world where conservative opinions are considered to be controversial we have to make sure we have the right to freely express ourselves,” Ye said in a prepared statement.

Truth Social, meanwhile, had 2.4 million monthly users during the same period, despite launching just in February and only on Apple devices, according to Data.ai. The market research firm said another right-leaning platform, Gettr, which launched in July 2021, is ahead of both Parler and Truth Social with about 3.8 million monthly active users.

None of them come close to Twitter, which reported that it had a daily average of about 237.8 million active users during its most recent quarter. Many of the right-wing platforms emerged from opposition to the content-moderation restrictions at mainstream services such as Twitter and Facebook, but they have failed to attract users in large numbers.

Part of that reason may be that most people don’t actually want to discuss politics online. According to the Pew Research Center, one-third of tweets sent in the U.S. are political in nature, but these are mainly sent my a small subset of mostly older people. While Americans ages 50 and older make up 24% of the U.S. adult Twitter population, they produce nearly 80% of all political tweets, according to Pew. This is the audience Ye’s Parler would have to be courting if the rapper is serious about growing Parler’s user base.

Parler launched in August 2018 but it didn’t start picking up steam until 2020. It was kicked offline in January 2021 over its ties to the deadly insurrection at the U.S. Capitol earlier that month. A month after the attack, Parler announced a relaunch. It returned to Google Play last month.

“This deal will change the world, and change the way the world thinks about free speech,” Parlement Technologies CEO George Farmer said in a prepared statement.