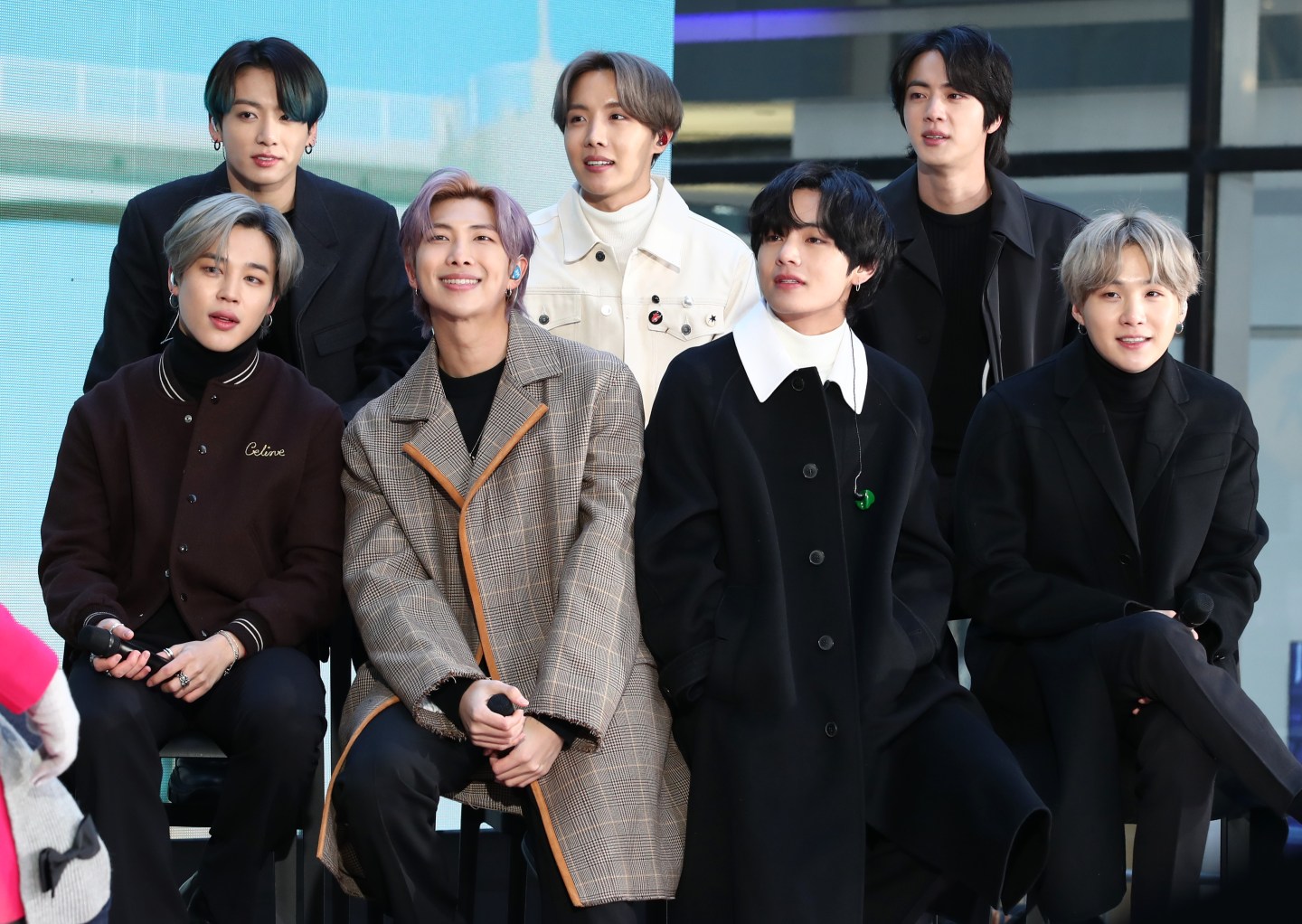 Fans of K-pop band BTS were left heartbroken on Monday when it was announced the group’s members were set to serve in the South Korean military, meaning no new tours or music for several years.

However, the seven members’ conscription—which Seoul allowed them to defer in 2020—could also come with an economic cost.

Since releasing its first album nine years ago, the Grammy-nominated boy band—comprising members RM, Jin, SUGA, j-hope, Jimin, V, and Jung Kook—has proven its value as an economic powerhouse as well as a triumph of the entertainment industry.

In 2018, Hyundai Research Institute said BTS was contributing more than $3.6 billion to the South Korean economy every year—equivalent to the contribution of 26 midsize companies.

Hyundai researchers also said the boy band brought in one in every 13 tourists who visited South Korea in 2017, and generated an estimated $1.1 billion from consumer goods exports like merchandise and cosmetics in a single year.

Between 2014 and 2023, analysts projected BTS would have contributed 41.8 trillion won ($29.4 billion) to the South Korean economy if the band maintained its popularity.

The band’s commercial success has also lined the pockets of its members. Collectively, BTS had a net worth of $50 million by 2020, according to Forbes.

BTS and the markets

As well as contributing wealth to South Korea, the group has proved its ability to rock the country’s financial markets.

BTS’s hiatus announcement back in June saw shares of its management company, HYBE, shed a quarter of their value, with the stock falling to its lowest since the company went public two years earlier.

The band, which was the first K-pop group to reach No. 1 on the Billboard 200, said in a statement released by label Big Hit Music on Monday that its members were “honored to serve” their country and would reconvene as a group “around 2025.”

Editor’s note: This article has been amended to correct the figure BTS would contribute to the South Korean economy between 2014-2023 from $29.1 trillion to $29.4 billion.