When to expect used car prices to bottom out 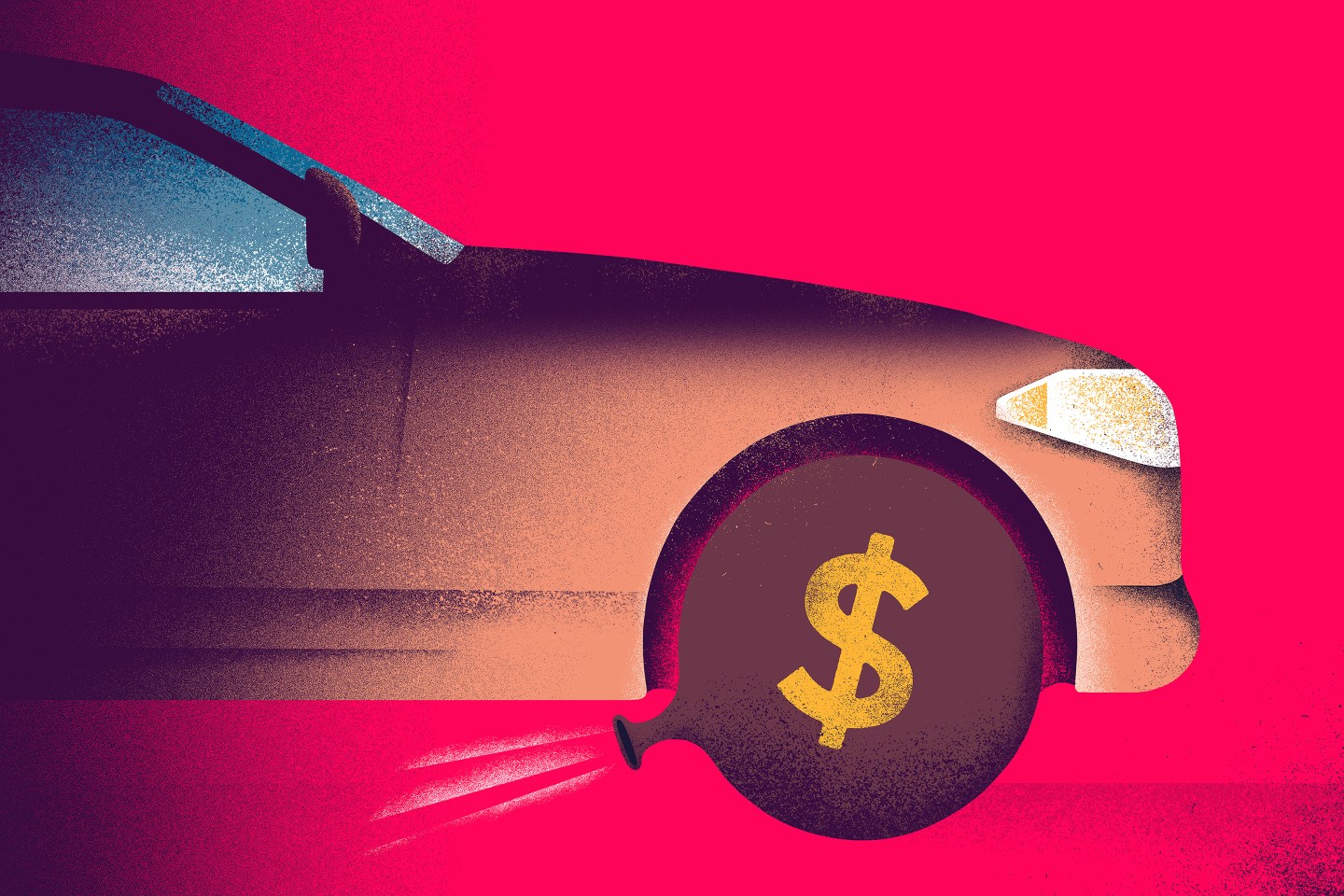 Used car prices have soared over 50% since the pandemic began in early 2020, driving up inflation along the way.

But lately, with interest rates rising, recession fears mounting, and the supply of new vehicles in the U.S. slowly returning to normal levels, the once red-hot used car market is beginning to cool.

On Thursday, the consumer price index (CPI) showed that used car and truck prices fell 1.1% in September, the third straight month of declines. And while prices were still up over 7% from a year ago last month, experts told Fortune that used cars’ wild ride is coming to an end.

“After the rapid rise in both retail prices and wholesale prices, we’re up near what I like to call the ‘top of the playground slide,’ and prices are going to come down,” said David Paris, director of market intelligence at J.D. Power Valuation Services.

But what does this mean for would-be buyers? Fortune talked to industry experts about how the used car market got to where it is today, and where prices might be headed from here.

When the pandemic first hit the U.S. in March 2020, automakers across the country were forced to shutter factories and lay off tens of thousands of workers.

As a result, new car inventories sank dramatically, forcing many Americans into the used car market. And even after pandemic restrictions began to fade in 2021 and carmakers reopened their factories, persistent supply-chain delays and semiconductor shortages kept new car production well below pre-pandemic levels, forcing even more consumers toward used cars.

“We never saw new car inventory get back to where it was pre-pandemic, and that’s still true to this day,” Ivan Drury, Edmunds.com’s director of insights, told Fortune. “So what did that result in? The rise of the only other replacement good: the used car. Right when new car inventory levels dropped off, used values started to jump.”

The surge in demand for used cars during the pandemic took the average used car transaction price on Edmunds.com, an automotive insights and sales platform, from around $20,000 in early 2020 to over $31,000 by April of this year.

“I’d say a wild ride is an understatement for people who have seen their vehicles appreciate in value as they drove them, or as they sat in their driveways and got cobwebs during the pandemic,” Drury said. “We’re talking about stuff that was defying logic and standard market conditions.”

But Drury and his fellow automotive industry analysts believe that used car prices have now peaked, and the pandemic-induced frenzy is finally coming to an end.

Don’t expect a crash. This is a return to normal

“We are starting to see prices come down,” he said. “But it’s very hard to see vehicle prices collapsing in this market, because there’s still just a whole bunch of need out there for transportation.”

Chesbrough also noted that there will be fewer used cars available for consumers over the coming years for several key reasons, which should keep prices elevated.

First, he explained that dealers have leased far fewer new cars since the pandemic began, and because a high percentage of the new vehicles dealers lease end up as used inventory when leases expire, this has caused a drastic reduction in the supply of used cars on the market.

Second, Chesbrough noted that used vehicles are now an income source for millions of Americans who work for ride-share delivery services, which makes them far less likely to sell their vehicle, once again reducing supply.

Finally, he argued that fewer Americans will be able to afford pricey new vehicles if the U.S. economy enters a recession, which should also increase competition in the used vehicle market.

But even now, with prices beginning to fall, auto industry experts believe that a lack of inventory means it makes sense for consumers to wait a bit longer for a better deal.
J. Conrad William Jr./Newsday RM via Getty Images

Edmunds.com’s Drury also pointed out that many consumers are opting to buy their vehicles at the end of their leases, rather than turning them in and entering the competitive used car market.

“Typically about 20% of consumers would buy their lease instead of turning it in,” he said. “Now we’ve heard some reports that 90% of consumers are buying. Ford put out that number, and it blew my mind.”

Drury said that this should also reduce the supply of used vehicles on the market over the coming years.

And J.D. Power’s Paris noted that before the pandemic, the used car market was already in a “golden era” due to a shift in consumers’ attitudes.

In the past, buying a used vehicle was “frowned upon,” Paris argued, but over the past decade that has changed, leading to a structural rise in demand for used vehicles in the U.S.

“If you take a step back, you really have to remember that as we entered this whole wild situation, used vehicles and used vehicle operations were really kind of hitting their stride,” he said. “Before we even got into the COVID market we had this golden era for used cars.”

Paris noted that new car sales at franchise dealers are still down roughly 20% from 2019 levels, while used car sales are up 5% over the same period.

“So we don’t think this is going to be a bubble bursting, with prices falling extremely rapidly,” he said, noting that slumping new car sales will lead to fewer trade-ins and a lower supply of used vehicles as well.

When to find the best deals

With both new and used car prices reaching record highs this year, many Americans have been putting off shopping for a vehicle.

But even now, with prices beginning to fall, auto industry experts believe that a lack of inventory means it makes sense for consumers to wait a bit longer for a better deal.

But all the analysts Fortune spoke with also noted that it could take even longer for the market to bottom out.

“Over the course of the next two years, we’re going to see used car prices retreat back to more normal levels. So by the time we get to 2025, that’s really when used prices will bottom,” J.D. Power’s Paris said.

And even when prices do “bottom out,” they aren’t likely to return to pre-pandemic levels. Both Paris and Drury argued average used car prices will bottom at around $25,000 in two years. That’s roughly $5,000 above 2019’s average.

“In two years, [used car] prices might be down to the mid-20s, on average,” Drury said. “But I think we have so many people on the sidelines, that values are going to stay up. And right now there’s really no supply chain that is suddenly going to deposit a lot of inventory into that used market and fix the situation.”