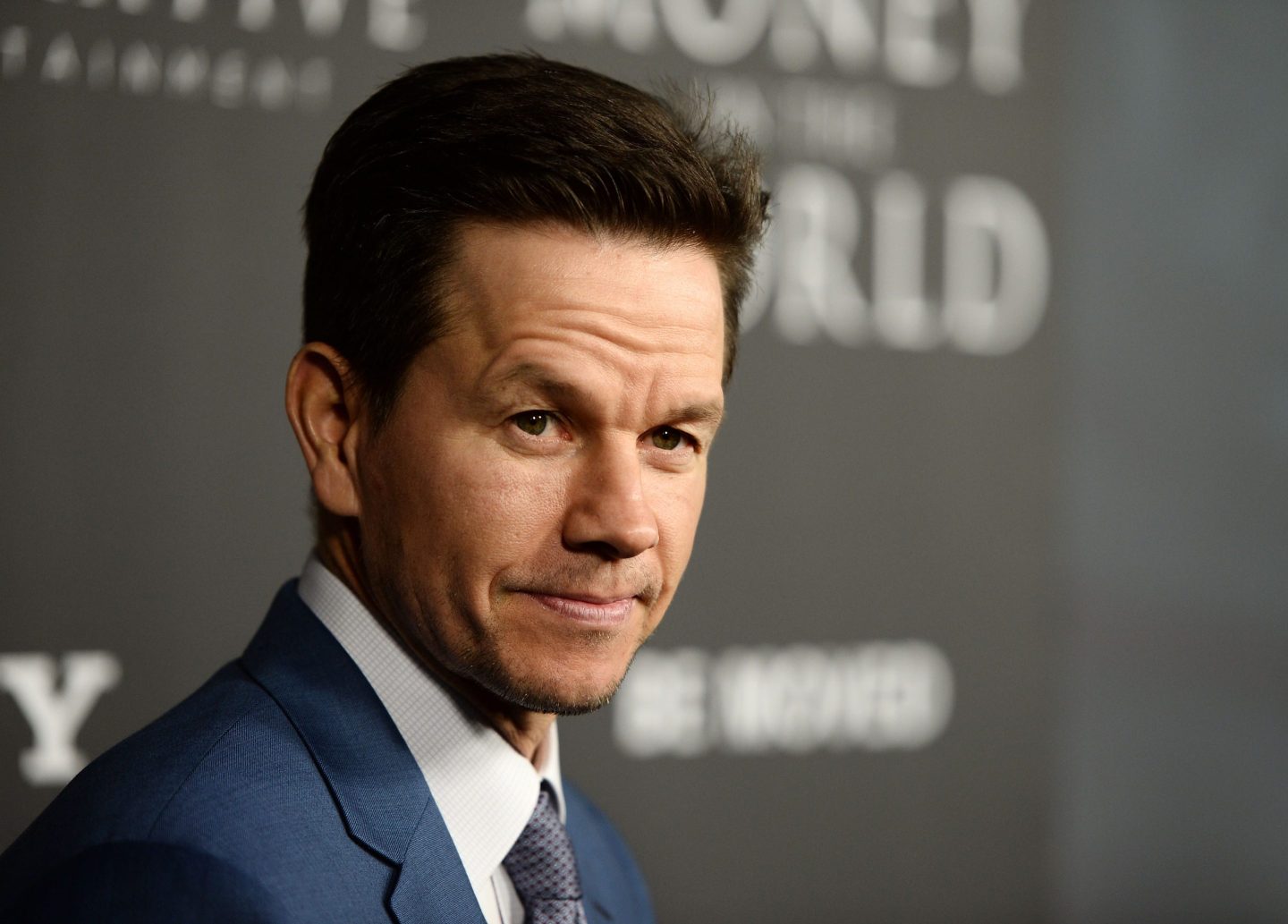 Mark Wahlberg is looking to leave California for Nevada. He's one of many
Amanda Edwards / Contributor — Getty Images

California dreamin’ might as well be Nevada dreamin’. That is, if you happen to be Mark Wahlberg.

Earlier this week, the actor and businessman explained on the CBS talk show The Talk that he decided to move from the Golden State to the Silver one to provide his children with the best lifestyle.

“To be able to give my kids a better life and follow and pursue their dreams, whether it be my daughter as an equestrian, my son as a basketball player, my younger son as a golfer, this made a lot more sense for us,” he said of his family’s move.

The Massachusetts native and father of four, who is married to model Rhea Durham, also said he wanted to be able to work from home. He explained that he moved to California a couple of years ago for his acting career and only ended up making a couple of movies. He listed his Beverly Hills mansion for sale earlier this year, and has reportedly purchased two multimillion-dollar properties in Las Vegas.

Wahlberg is one of many California residents who left the state during the pandemic, an exodus that has continued well after lockdown ended. A Federal Reserve Bank of Chicago report published in July showed that California had one of the highest rates of outbound moves before 2020, which accelerated during the pandemic. Sky-high inflation in a state with the highest income tax rate, coupled with the freedom of location in the era of remote work, pushed many residents into the arms of states that lacked income taxes.

The Sun Belt was especially popular, particularly the taxless havens of Texas, where Elon Musk hunkered down, and Florida, where wealthy Americans are moving to at four times the rate of any other state.

“As remote work became the new normal for companies over the past year, it opened the door for more people to move farther away from the workplace and explore living in a new area,” Randy Ryerson, vice president of marketing and communications for rental truck company Penske, told Fortune in May.

Nevada, too, has no state income tax and has thus seen an influx of new residents. A report from the Tax Foundation that viewed migration patterns from 2020 to 2021 found that the state’s population increased by 1.3%, while California lost .8% of its population in the same time frame.

Wahlberg said he hopes Nevada’s gubernatorial election will result in tax credits for the state so it can “build a state-of-the-art studio” and “make this Hollywood 2.0.”

He adds: “We came here to just kind of give ourselves a new look, a fresh start for the kids, and there’s a lot of opportunity here.”