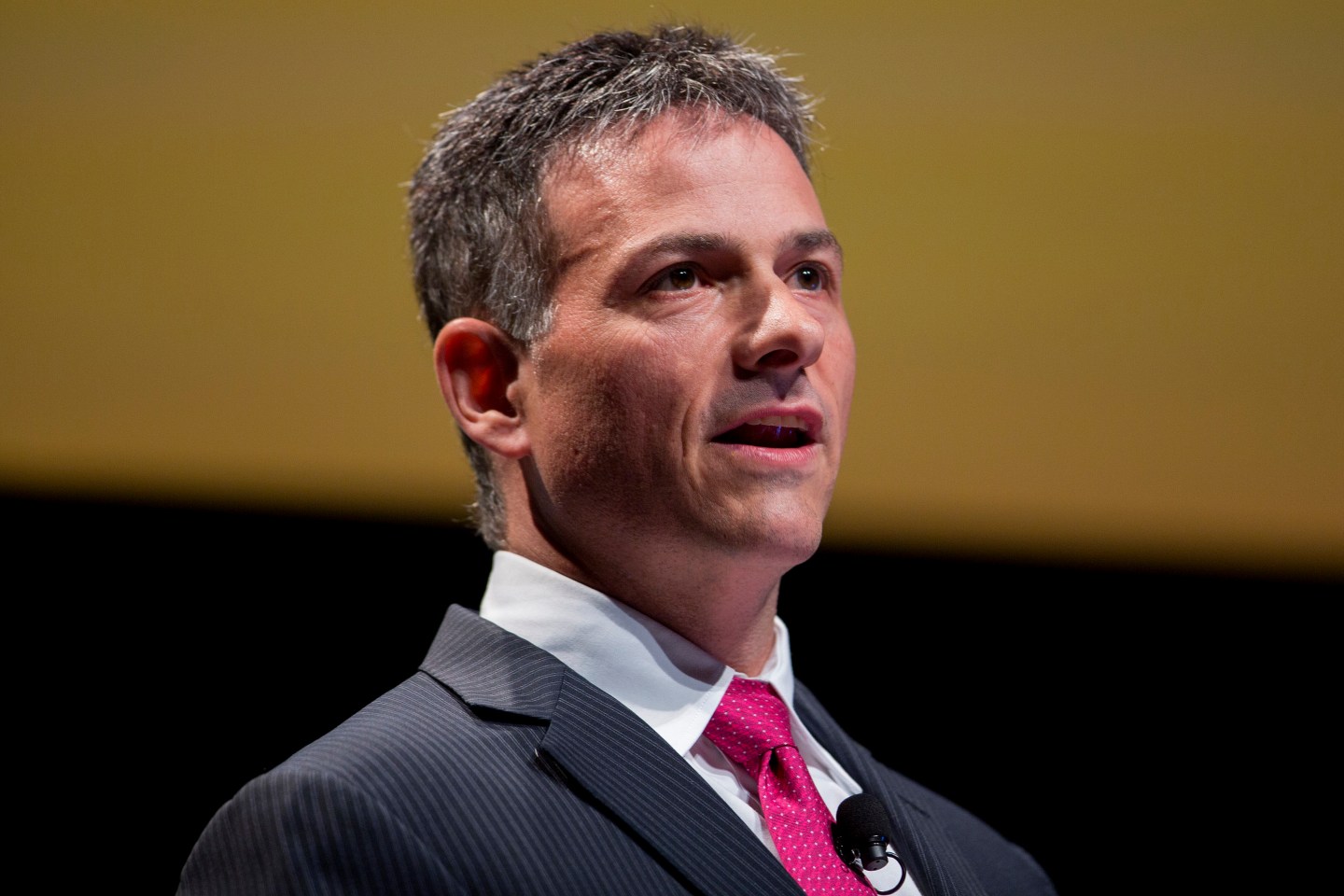 David Einhorn, the founder of Greenlight Capital, says he believes that Elon Musk will go through with his deal to buy Twitter this year.
Andrew Harrer—Bloomberg via Getty Images

David Einhorn, the founder of Greenlight Capital who was among hedge fund managers wagering on Twitter Inc., said he believes that Elon Musk will go through with his deal to buy the social media company this year.

“It’s pretty much the only sizable long investment we’ve made the entire year because we’ve been very cautious with the bear market,” he said Tuesday in a Bloomberg Television interview on Tuesday. “Investing in something like Twitter, which I think will resolve this year, is good because I should get the cash out to redeploy into the next thing.”

Einhorn said earlier this year that the laws tied to mergers and acquisitions are clear, and that the Delaware Chancery Court would uphold a deal. Though Musk has tried to pull out of the purchase, he revived his bid in recent weeks at the original price of $54.20 a share.

“We have a sizable investment,” Einhorn said, without disclosing his full stake. “As for Elon’s reputation, I don’t believe it will be changed one way or another.”