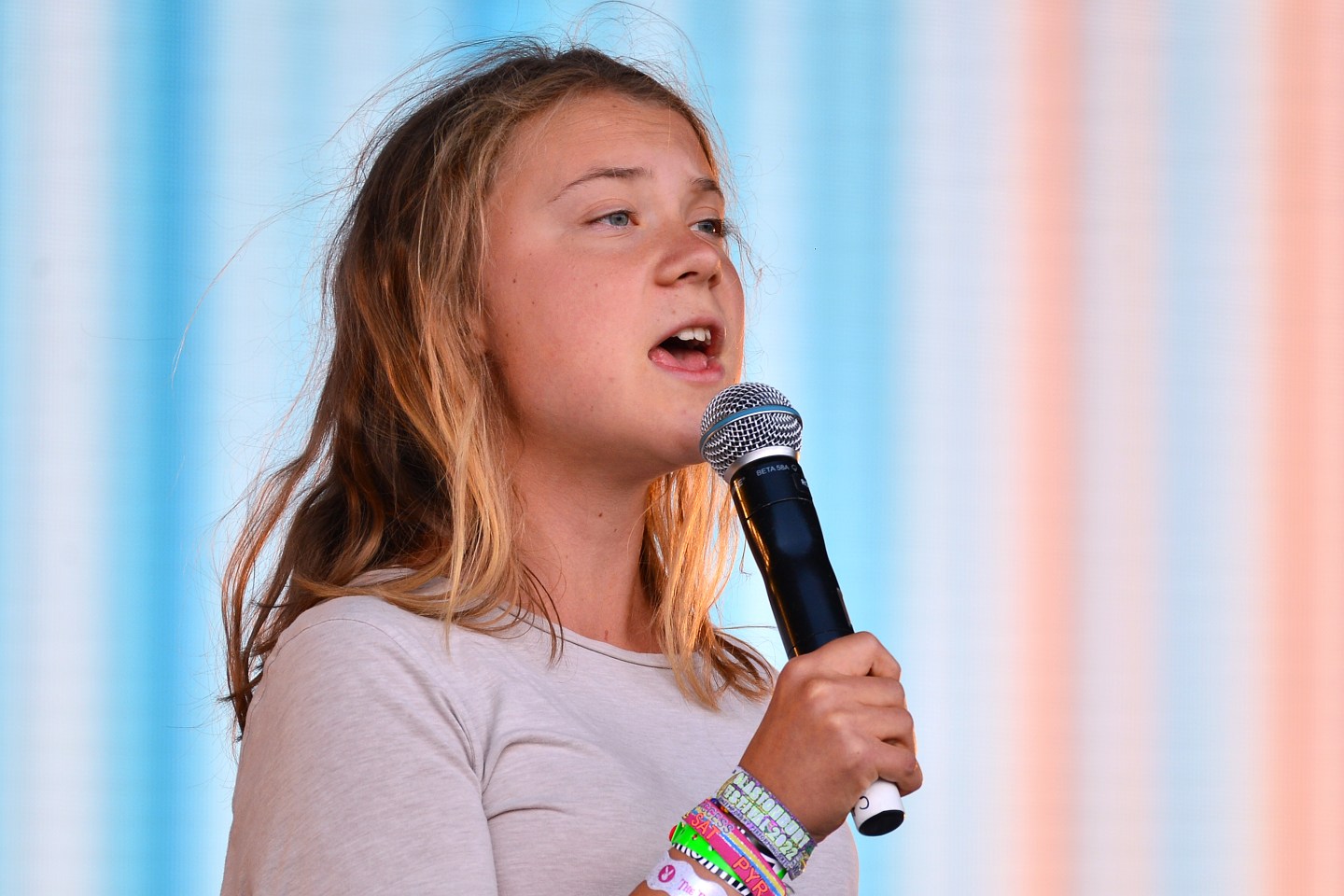 Greta Thunberg opposes Germany’s plans to shut down its three remaining nuclear power plants at the end of the year.
Jim Dyson—Getty Images

Swedish climate activist Greta Thunberg has broken ranks with the German Green Party on the subject of atomic energy and urged the government not to abandon the technology.

“I personally think it’s a bad idea,” she told a German talk show ahead of its broadcast on Wednesday. “If they are already running, I think it would be a mistake to shut them down in favor of coal.”

The Greens’ Robert Habeck, the government’s vice-chancellor and long the country’s most popular politician, has had to sustain criticism over his energy policy.

He wants to fully decommission one nuclear power plant and keep the other two dormant, but on standby next year.

In order to substitute the loss of their combined 4-megawatt capacity as well as reduced output from gas-fired sites, he aims to burn more coal instead.

He has repeatedly called for keeping all three plants online.

“I welcome the support of Fridays for Future founder Greta Thunberg for the FDP position of allowing our nuclear power plants to remain online. In this energy war, all available sources of electrical capacity must be hooked up to the grid,” he posted.

Thunberg’s support comes at a time when the continent is on high alert over Ukraine’s Zaporizhzhya nuclear power plant, Europe’s largest, located in Russian-controlled territory.

The director general of the International Atomic Energy Agency, Rafael Mariano Grossi, warned earlier on Wednesday that only backup generators were providing power to the site’s safety systems.

Germany may be one of the few major industrialized countries where there is broad consensus for exiting nuclear fission, originally thanks to the Chernobyl meltdown of 1986 that spread contaminated dust across Europe.

Yet the ongoing war in Ukraine has changed popular opinion. Now there is a broad majority in support of running nuclear power plants longer.

That’s because former Chancellor Merkel’s attempt to exit both nuclear and coal power simultaneously in favor of greater dependence on Russian natural gas has proved to be a disastrous decision in retrospect.

One of those companies that had been a driving force behind her misguided energy dependence is Germany’s BASF, the world’s largest chemicals company by revenue and a key consumer of natural gas.

On Wednesday, it warned of a €740 million noncash charge to impair the value of its stake in Wintershall DEA owing largely to the latter’s exposure to Russian pipeline Nord Stream 1 and announced a half billion euros in annual cost cuts targeted mainly at its home German plant near Mannheim.

Overall nuclear power is enjoying a bit of a renaissance as a low-carbon source of reliable electricity that doesn’t suffer from the intermittent effects of renewables like wind and solar.

But it comes with its own special externality: lethal radioactive waste.

The federal government has earmarked almost €1 billion every year to deal with the cost of storing spent fuel rods, according to former environment minister Svenja Schulze.

“Three generations of German employed nuclear power,” she told the Berlin Energy Transition Dialogue in March 2021. “Thirty thousand will have to deal with its legacy.”