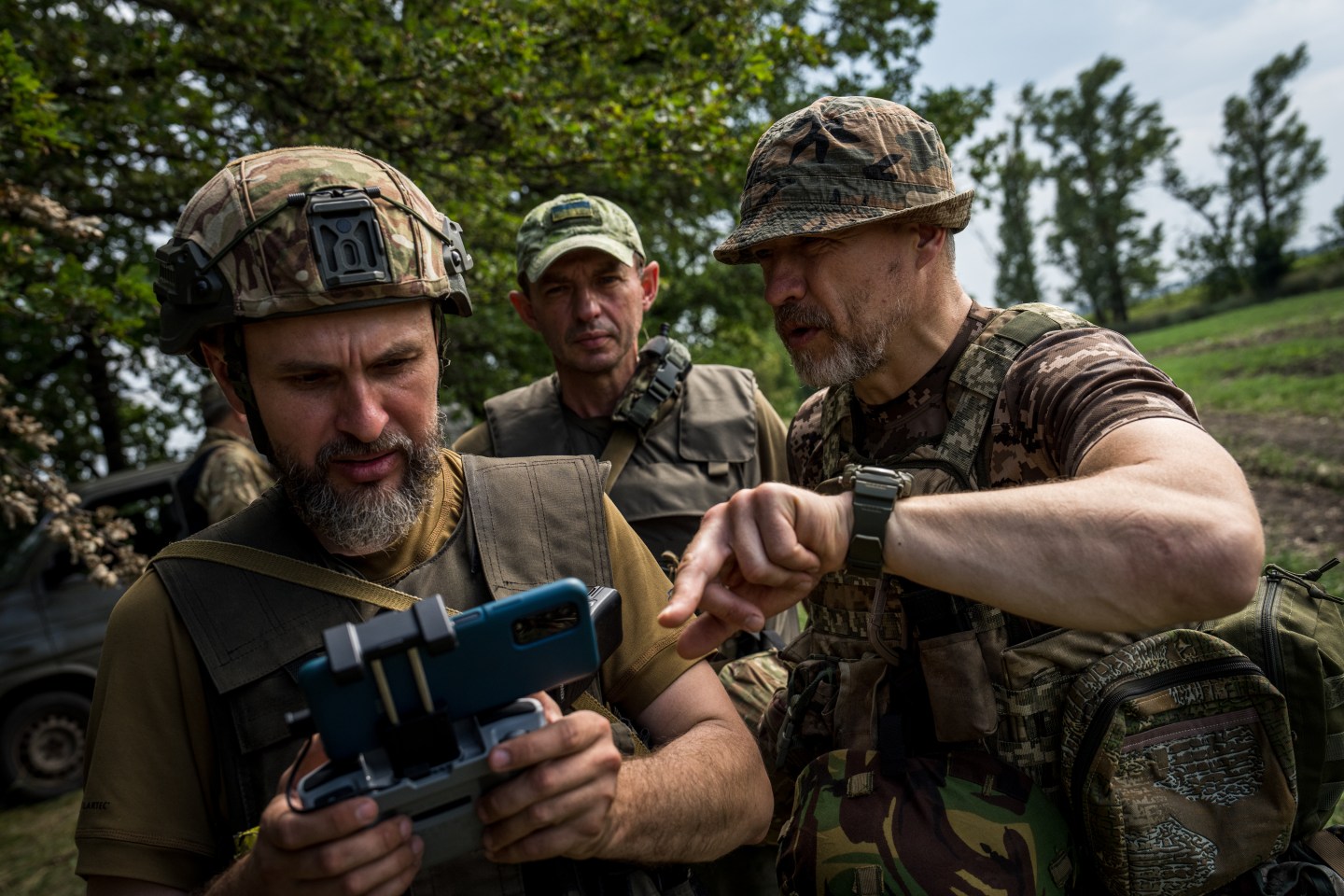 When Russia fired missiles into civilian areas of various cities across Ukraine Monday, its largest airstrike since the invasion, Ukraine supporters responded with their own weapon: a crowdfund.

In 24 hours, the campaign organized by two Ukrainians, Serhiy Prytula and Serhii Sternenko, raised $9.6 million to buy kamikaze drones, or unmanned GPS-guided drones, to aid the Ukrainian army, The Guardian reported. Prytula serves as a local politician and army volunteer and Sternenko is an activist.

Initially, the funds will be used to procure 50 Ram II drones, unmanned aerial vehicles with a 3kg explosive payload from Ukrainian companies, according to The Guardian.

Sternenko told the outlet that the campaign would make Ukraine’s defense stronger. “But we still need more weapons from our allies to stop this terror and the crime of genocide Russia commits daily in this European country,” he said.

Several funds dedicated to supplying drones for Ukrainian forces have emerged since the invasion in February. Drones for Ukraine Fund, for instance, has been raising money for Ukraine’s army by making key chain charms of scraps from plane wreckage sites.

Air defense has been key to Ukraine holding out against Russia. Allies to the country, including the U.S. and European countries, are supplying it with Soviet-era and post-Cold War weapons

Ukraine’s president, Volodymyr Zelensky, told G7 representatives in a video conference Tuesday that Russia had killed 20 people on Monday using different munitions. He said that the Ukrainian intelligence unit believed Russia had ordered a specific type of kamikaze drone from Iran, which likely aided them in their recent attacks.

He requested other nations step up to help Ukraine establish an “air shield.”

“When Ukraine receives a sufficient number of modern and effective air defense systems, the key element of Russian terror—missile strikes—will cease to work,” Zelensky said during the virtual meeting.

Russian President Vladimir Putin said he had ordered the long-range strikes after an attack over the weekend on a bridge that connects Russia to Crimea. Russia has not taken responsibility for choosing civilian targets, but Putin warned that more strikes will come if Ukraine attacks Russian territory again, Reuters reported.