The Supreme Court wonders, can California order out-of-state farmers to be nicer to pigs? 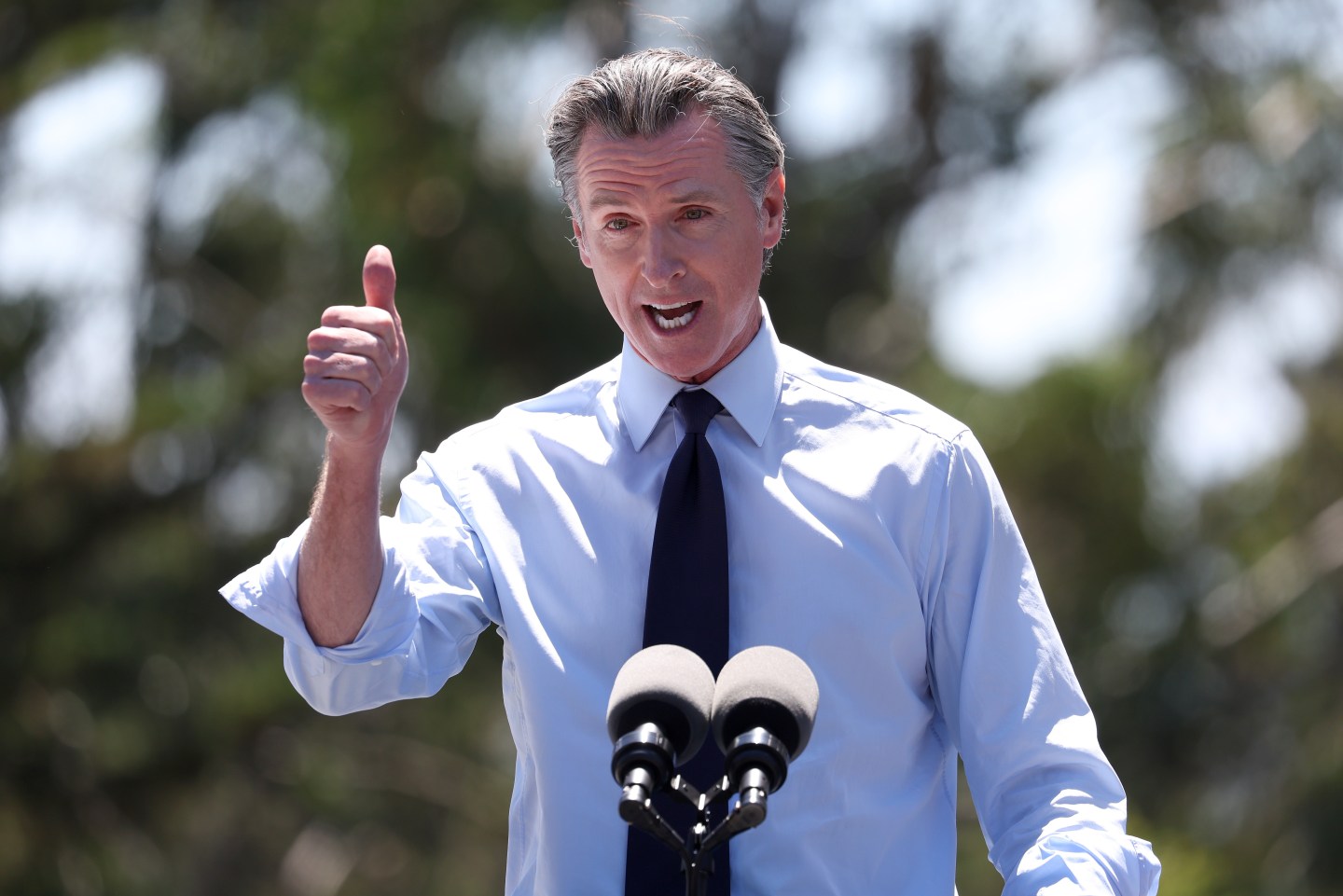 WASHINGTON (AP) — The Supreme Court is weighing a California animal cruelty law that pork producers say could upend their industry and raise the cost of their products nationwide.

But in arguments Tuesday, the justices seemed to have bigger concerns beyond bacon.

Pork producers say California’s law requiring more space for breeding pigs will force the $26 billion-a-year industry to change its practices even though pork is produced almost entirely outside California. The question for the high court is whether the nation’s most populous state has violated the U.S. Constitution with its law.

During more than two hours of arguments, both conservative and liberal justices asked about the fate of other state laws that impact other states.

“So what about a law that says you can’t sell fruit in our state if it’s produced — handled by people who are not in the country legally? Is that state law permissible?” asked Justice Brett Kavanaugh.

His colleague, Justice Elena Kagan, pointed to a law from the state where she grew up: “I understand New York has a law that says that if you want to import firewood into the state, you have to have used a certain kind of pesticide to make sure that various pests don’t come in with the firewood,” she said. “Would that be forbidden?”

Still, she also expressed concern about the impact if the court were to say California’s law is impermissible.

“How many other laws would fall, that it might affect?” she asked. Would the court call “into question a lot of laws that are pretty common?”

The case before the court involves California’s Proposition 12, which voters passed in 2018. It said that pork sold in the state needs to come from pigs whose mothers were raised with at least 24 square feet of space, including the ability to lie down and turn around. That rules out confined “gestation crates,” the metal enclosures that are common in the pork industry.

Two industry groups, the Iowa-based National Pork Producers Council and the American Farm Bureau Federation, sued over the proposition. They say that while Californians consume 13% of the pork eaten in the United States, nearly 100% of it comes from hogs raised outside the state, primarily where the industry is concentrated in the Midwest and North Carolina. The vast majority of sows, meanwhile, aren’t raised under conditions that would meet Proposition 12’s standards.

Justice Ketanji Brown Jackson summed up the issue by saying: “To what extent does California get to control what Iowa does with respect to the housing of its pork?” She asked why California couldn’t do something less burdensome to the industry, like “segregating Iowa’s pork when it comes in, putting a big label over it that says ‘This is immorally produced.’”

The Biden administration has urged the justices to side with pork producers, telling the court in written filings that Proposition 12 would be a “wholesale change in how pork is raised and marketed in this country.” The administration says the proposition has “thrown a giant wrench into the workings of the interstate market in pork.”

Pork producers argue that 72% of farmers use individual pens for sows that don’t allow them to turn around and that even farmers who house sows in larger group pens don’t provide the space California would require.

They also say that the way the pork market works, with cuts of meat from various producers being combined before sale, it’s likely all pork would have to meet California standards, regardless of where it’s sold. Complying with Proposition 12 could cost the industry $290 million to $350 million, they say.

So far, lower courts have sided with California and animal-welfare groups that had supported the proposition, throwing out the pork producers’ case. But the law has yet to go into effect.

Justice Kavanaugh suggested that would be “the easiest way to resolve this for now, and we can deal with a lot of these far-reaching arguments down the road.”