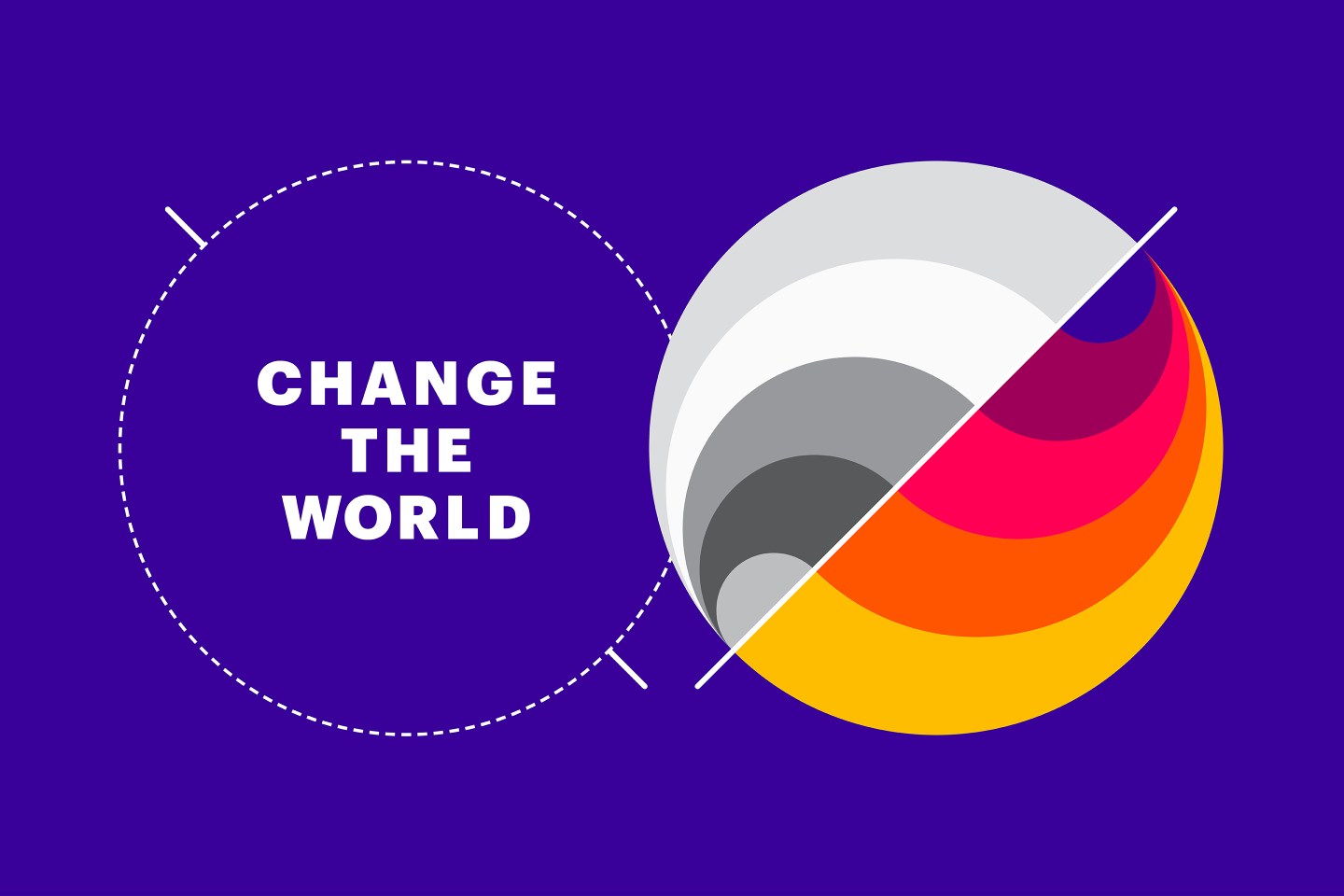 When we launched the Fortune Change the World list in 2015, we were guided by two main principles. The first was that the creative tools of capitalism—the perpetual quest for a better mousetrap, fueled by the profit motive—made business uniquely suited to solving social problems. The second was that bigger businesses would be even better at such tasks, that multibillion-dollar multinationals would have the edge in spreading smart solutions to every corner of the planet.

Seven years later, we’re just as firmly committed to the first principle. The second? A little less so. On our inaugural list, six of the 51 companies we recognized had annual revenue of $1 billion or less. This year, in our eighth edition, 18 out of 54 have less than $1 billion in revenue, and nine of those are currently venture-backed startups.

In part, this evolution in our emphasis reflects the golden age of tech-driven, small-company innovation that played out over the past decade. Big leaps in technology have vastly expanded what small companies can do with big data. They’ve also lowered the prices of materials and devices that are key to tackling big challenges. See, for example, the drones with which Zipline (No. 28) delivers vaccines across West Africa, or the photovoltaic panels that KarmSolar (No. 41) is using to wean Egyptian farms and businesses off diesel fuel. And while this year’s market crash and inflation have slowed the pace of venture investing, it’s still arguably easier than ever to find backing for a startup that puts solving a social problem at the center of its business model.

Ultimately, the endemic planetary problems that Change the World companies are taking on—climate change, public health crises, gender and racial inequities, and lack of economic opportunity—require the strengths of big and small companies alike. To select this year’s honorees, Fortune staff teamed up once again with Shared Value Initiative, a consultancy that helps companies apply business skills to social problems.

On the one hand, nothing can replace the scale of a big company; on the other, by baking in social problem-solving from the get-go, smaller companies can bring a laser focus to finding solutions. Walmart (No. 3) can use its more than 4,700 stores in the U.S. to help diabetes patients obtain less-expensive insulin, while a startup like Alto Pharmacy (No. 29) can focus on automating outdated prescription systems so that fewer patients skip their medications entirely. Chipotle (No. 37), the $8-billion-in-revenue fast-casual dining darling, can incentivize its suppliers to farm sustainably; vertical-agriculture startups like Infarm and AeroFarms (No. 32) can blaze a trail for A.I.-driven growing that slashes the carbon footprint of the typical crop. (Don’t obsess over those parenthetical numbers, by the way; in recognition of the many different ways in which businesses make an impact, the companies on the Change the World list are not ranked.)

One other lesson of the past seven years, and perhaps the most important one: The companies that have the biggest positive impact are the ones that integrate solving problems with generating revenue. And that, in turn, means leaders must put that integration at the center of their decision-making.

This September, describing his company’s efforts to support Ukrainian refugees in a conversation with Fortune editor-in-chief Alyson Shontell, CEO Dan Schulman of PayPal (No. 1) said they were rooted in “a set of values that we need to stand up for.”

“It’s not one-offs,” he added. “It’s constant.” That constancy is this list’s common thread.

A version of this article appears in the October/November 2022 issue of Fortune with the headline, “Big fixes in small packages.”