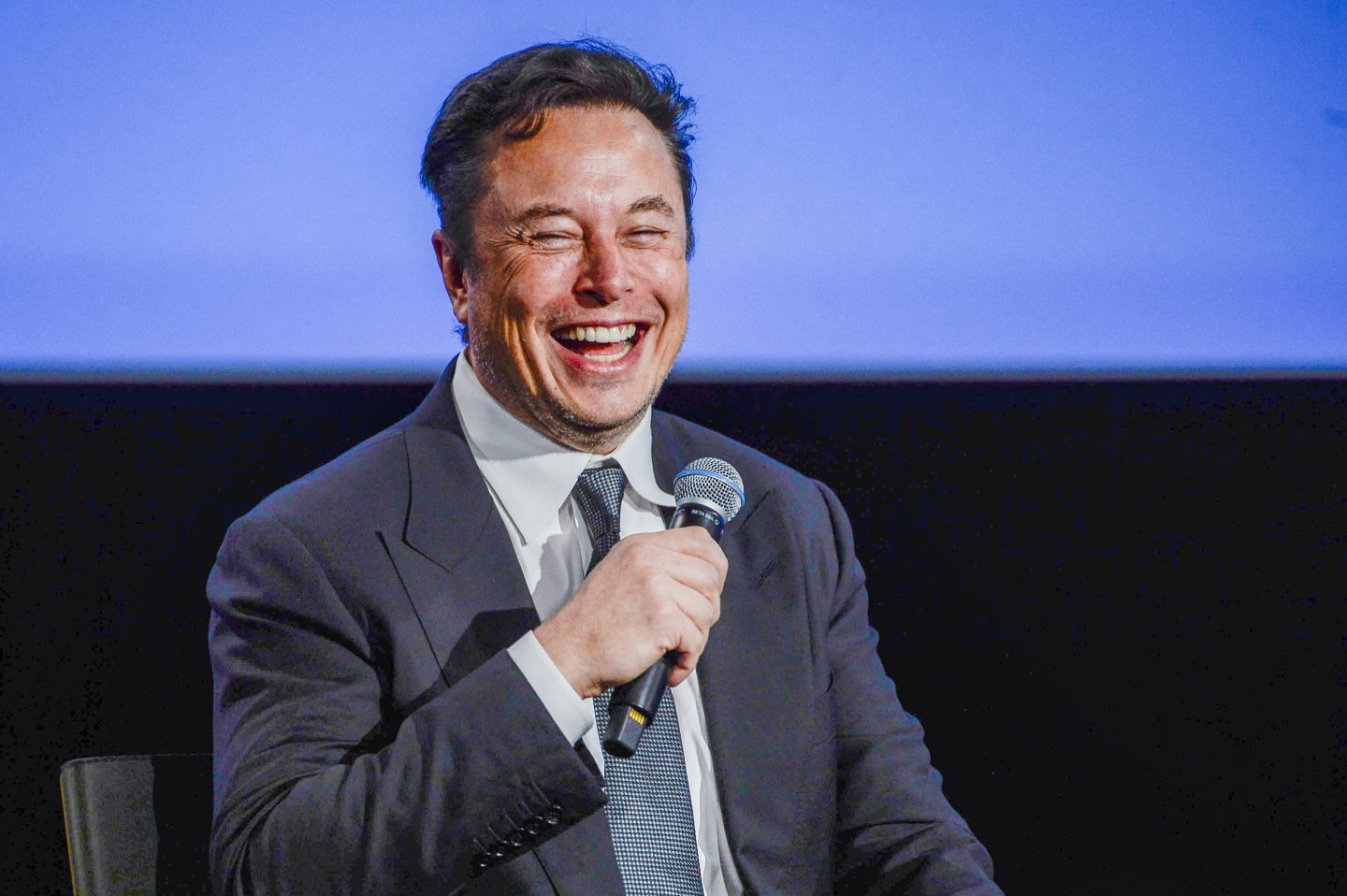 Elon Musk asked a Delaware judge to pause further action in Twitter Inc.’s lawsuit against him, saying the social media company “will not take yes for an answer” after he revived his $44 billion bid.

Musk this week proposed consummating the $54.20-per-share deal to buy Twitter on its original terms, “provided that the Delaware Chancery Court enter an immediate stay of the action” and “adjourn the trial and all other proceedings,” according to a letter dated Oct. 3. In Thursday’s filing, the billionaire’s lawyers said they are now aiming for an Oct. 28 closing date.

Talks between the two sides have been stuck after Musk said that his offer is now contingent on receiving $13 billion in debt financing, Bloomberg reported. Musk said Twitter is resisting halting court proceedings based on the “theoretical possibility of a future failure to obtain the debt financing.”

“Failing to stay the litigation would send a signal to the market that — despite defendants’ commitment to perform their obligations under the merger agreement and equity commitment Letter — Twitter is demanding the court impede the deal moving forward,” Musk’s attorneys said in the filing. “A trial would keep the merger transaction in limbo for longer, casting an unnecessary cloud of uncertainty over the company.”

Going ahead with a trial, and the appeals that would follow, would cause the deal to take “months” to complete, Musk’s lawyers said. They asked for an immediate hearing on the motion, according to a letter to the judge.

Delaware Chancery Judge Kathaleen St. J. McCormick must sign off on the proposal. The two parties have been gearing up for the trial over whether the billionaire had legitimate grounds to torpedo the buyout because of alleged fake user accounts. McCormick ruled against the Tesla Inc. CEO on about a half-dozen pre-trial issues that could have foreshadowed difficulties in making his case in court.