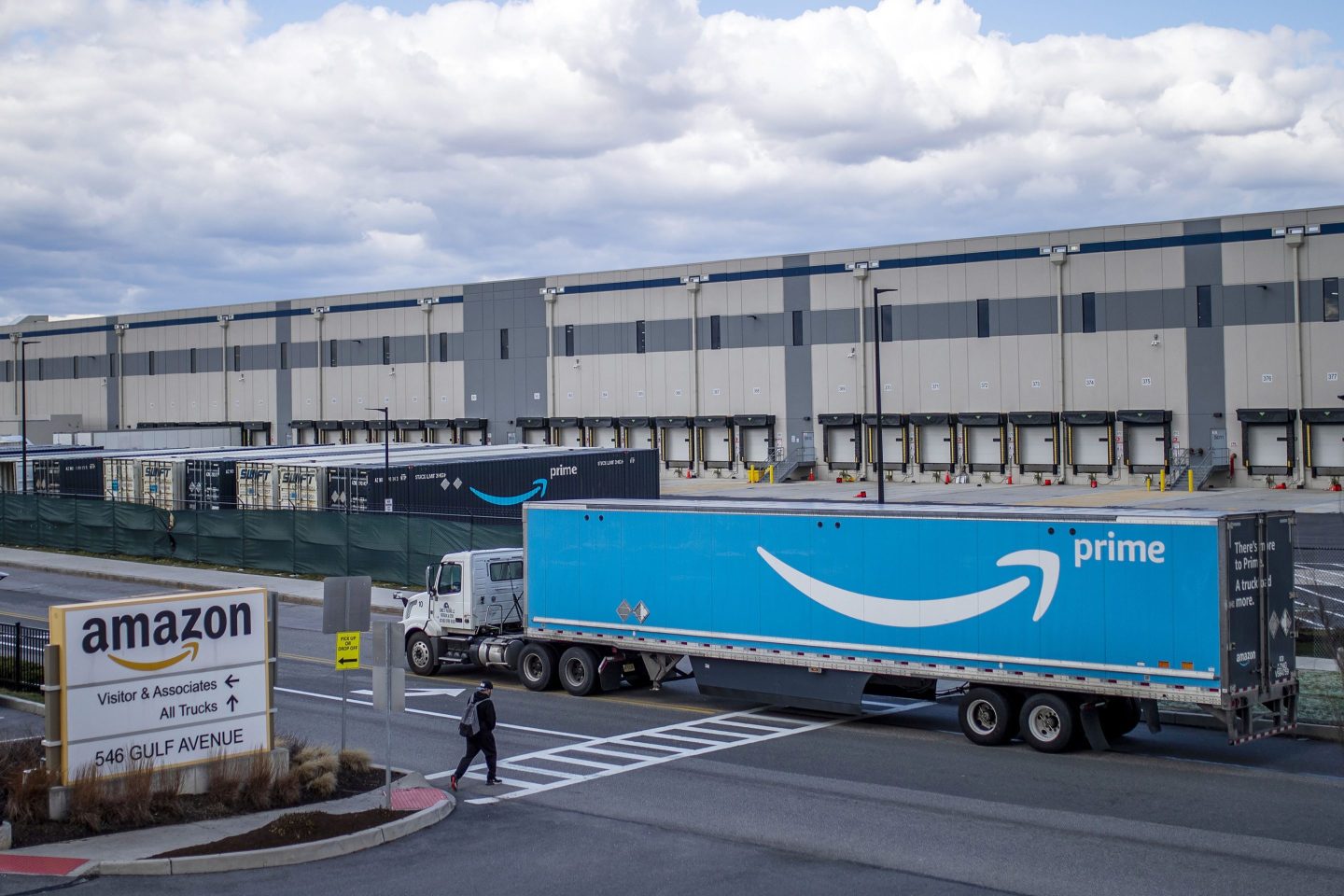 Amazon will hire 150,000 full-time, part-time, and seasonal employees across its warehouses ahead of the holiday season.

The announcement, made Thursday, shows the e-commerce behemoth is taking a less conservative approach to its holiday planning than Walmart, which said last month it would hire 40,000 U.S. workers for the holidays, compared to 150,000 in 2021.

Amazon, which typically beefs up its operations during the holidays, was looking for the same number of seasonal employees last year. Its other competitors, UPS and Target, have said their holiday hiring plans will also remain in line with the prior year.

Seattle-based Amazon said workers can earn an average pay of $19 per hour, based on their position and location within the U.S. The company had announced last week it would raise its average pay for frontline workers by a dollar, a move aimed towards attracting more employees in a tight labor market. It also said it would make changes so employees can get paid more frequently than one or twice a month.

Analysts expect the holiday shopping season to be impacted by the uncertain economic environment, as budget-conscious shoppers navigate higher prices for food and other necessities amid high inflation and rising interest rates.

Salesforce, which analyzes online shopping data, forecasts digital sales to reach $265 billion in the U.S. in November and December. That means holiday sales will remain essentially flat compared to last year, bumping up only 3%, despite a strong showing compared to pre-pandemic levels, Salesforce said. Analysts note higher prices could also lead to fewer total orders. And the current inflation rate of 8.3% means retailers would see a decrease in real sales.

To accommodate cash-strapped consumers expected to spread out their holiday shopping, retailers are offering more discounts—and doing it much earlier. Next week, Amazon will have its second Prime Day-like discount event of the year, the first time the company is holding a major sales event twice in one year following its Prime Day in July. Target and Walmart have said they’ll also offer deals this month.

Amazon’s overall retail business has been sluggish in the past few months as Americans shifted away from the pandemic-induced spike in online shopping. The pandemic-fueled demand was so high in the last two years that it drove the company to double its physical footprint and nearly double its workforce to 1.6 million. When the worst of the pandemic eased, the company found itself with too much space and too many workers. It’s been reducing its warehouse capacity in the past few months by subleasing some of its warehouses, delaying or canceling construction on others. Between March and June, it said it also reduced its workforce by roughly 100,000 through attrition.

Though Amazon is boosting hiring at its warehouses, it’s tightening its budget elsewhere. On Tuesday, the New York Times reported the company is implementing a hiring freeze on the corporate side of its retail business for the rest of the year.