Trump sues CNN, claiming it ‘intended to scare and trigger people’ with over 7,700 references to ‘The Big Lie’ 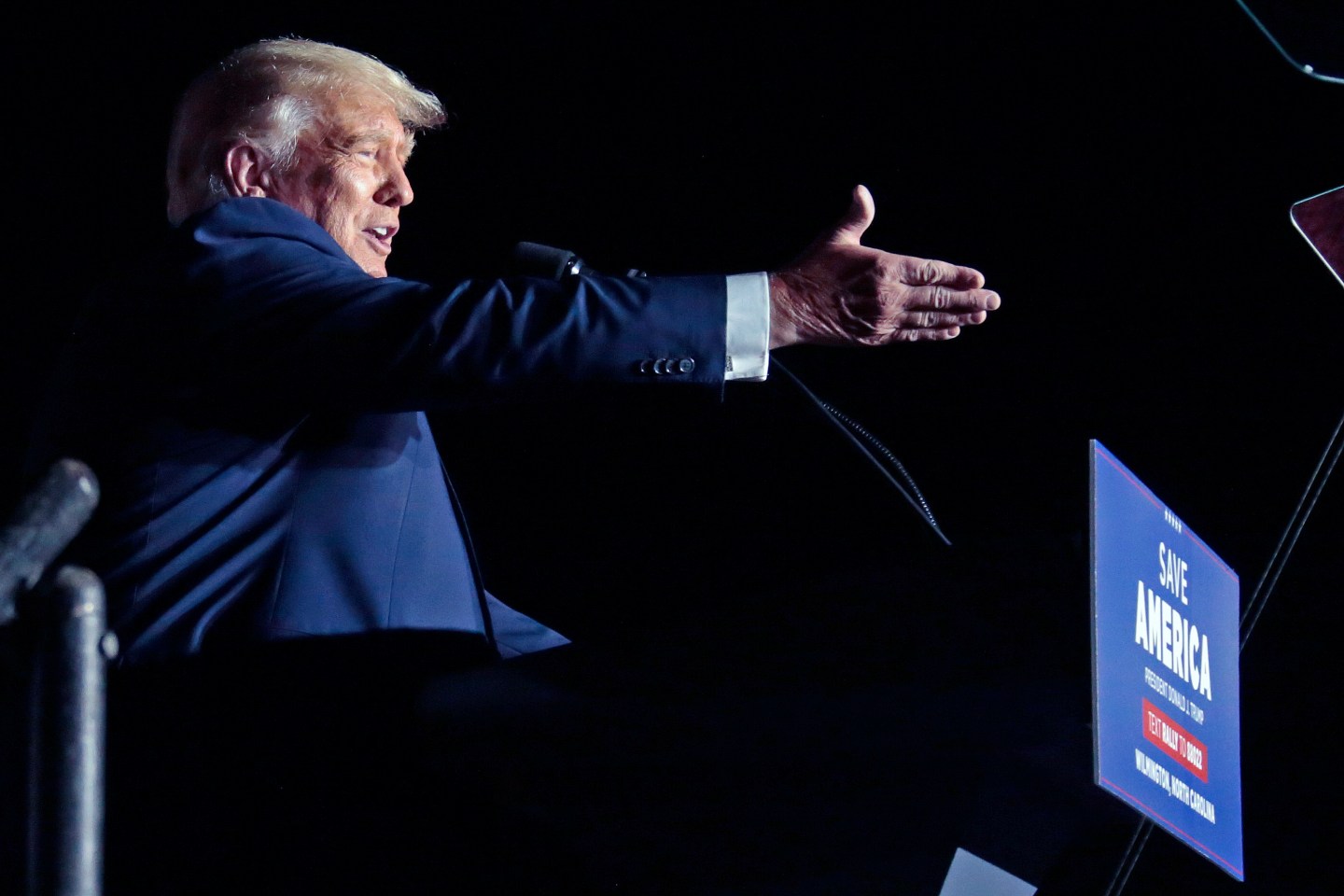 Former President Donald Trump on Monday sued CNN, seeking $475 million in damages, saying the network had defamed him in an effort to short-circuit any future political campaign.

The lawsuit, filed in U.S. District Court in Fort Lauderdale, Florida, focuses primarily on the term “The Big Lie” about Trump’s false claims of widespread fraud that he says cost him the 2020 presidential election to Joe Biden.

CNN said it had no comment on the lawsuit.

Trump repeatedly attacked CNN as president, which resonated with his conservative followers. He has similarly filed lawsuits against big tech companies with little success. His case against Twitter for knocking him off its platform following the Jan. 6, 2021, U.S. Capitol insurrection was thrown out by a California judge earlier this year.

Numerous federal and local election officials in both parties, a long list of courts, top former campaign staffers and even Trump’s own attorney general have all said there is no evidence of the election fraud he alleges.

Trump’s lawsuit claims “The Big Lie,” a phrase with Nazi connotations, has been used in reference to him more than 7,700 times on CNN since January 2021.

“It is intended to aggravate, scare and trigger people,” he said.

In a statement Monday, Trump suggested that similar lawsuits would be filed against other news organizations. And he said he may also bring “appropriate action” against the House committee investigating the Jan. 6 attack on the Capitol by his supporters. The lawsuit comes as he is weighing a potential bid for the presidency in 2024.

New CNN chief Chris Licht privately urged his news personnel in a meeting more than three months ago to refrain from using the phrase because it is too close to Democratic efforts to brand the former president, according to several published reports.