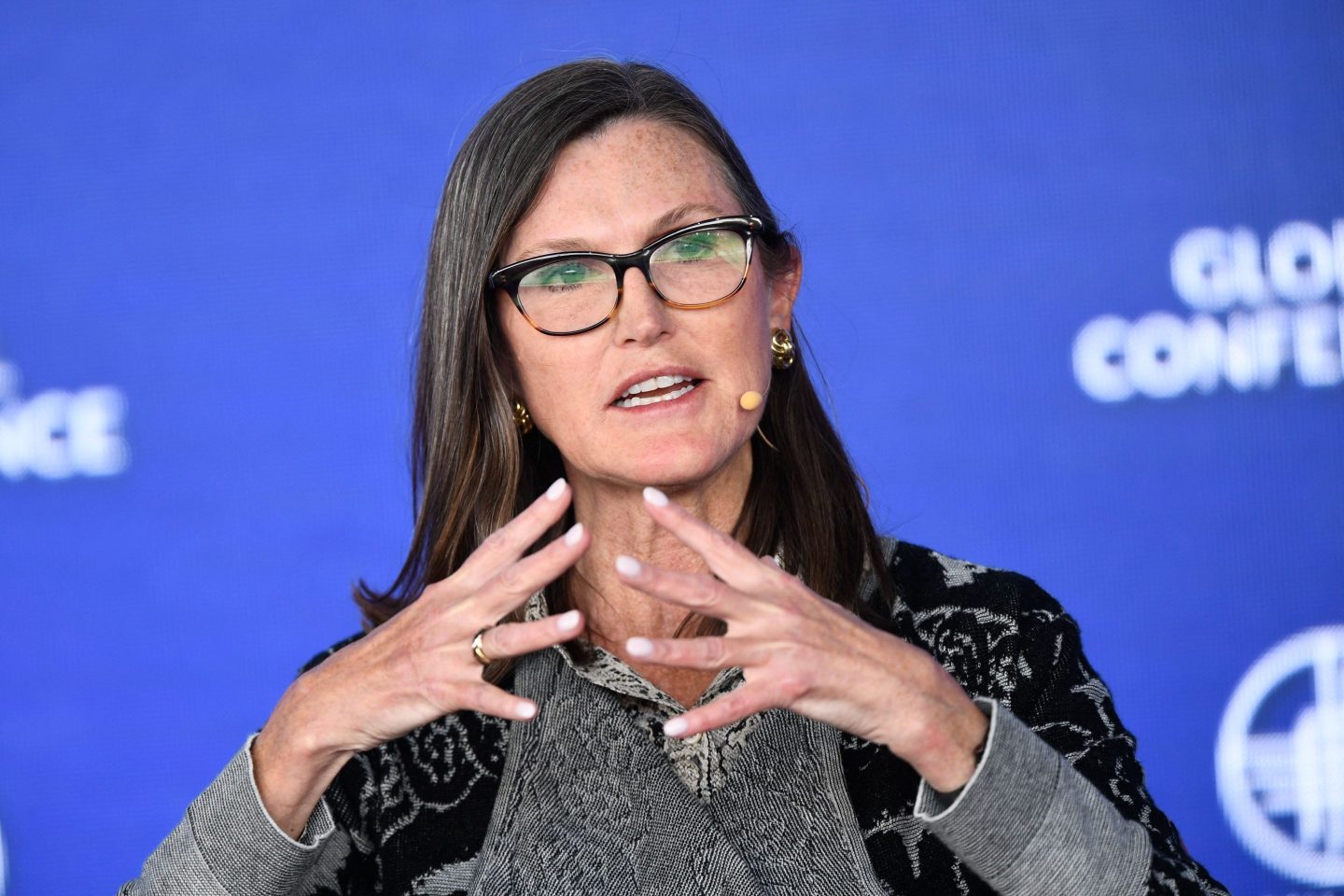 Tesla shares rose as much as 4% to $252.2 in New York, after closing down 8.6% on Monday. It was among the biggest contributors to the S&P 500 Index’s gains Tuesday morning, along with Amazon.com and Microsoft. The benchmark gauge is also rising sharply, with only seven stocks in the index trading in the red.

This is Wood’s second purchase in Tesla in 2022 after a year of selling down her stake. The first was in June, days after Tesla lost its crown jewel status in her main fund, a position it had held for about four-and-a-half years.

The latest purchases add to evidence that Cathie Wood is on a dip-buying binge again.

Ark had sold Tesla shares for at least five quarters in a row as of end-June, Bloomberg data show.

The purchases on Monday were made by the flagship Ark Innovation ETF and Ark Next Generation Internet ETF.

Ark’s main ETF has plunged 60% in 2022 as historical tightening by the Federal Reserve and global recession fears batter growth stocks.