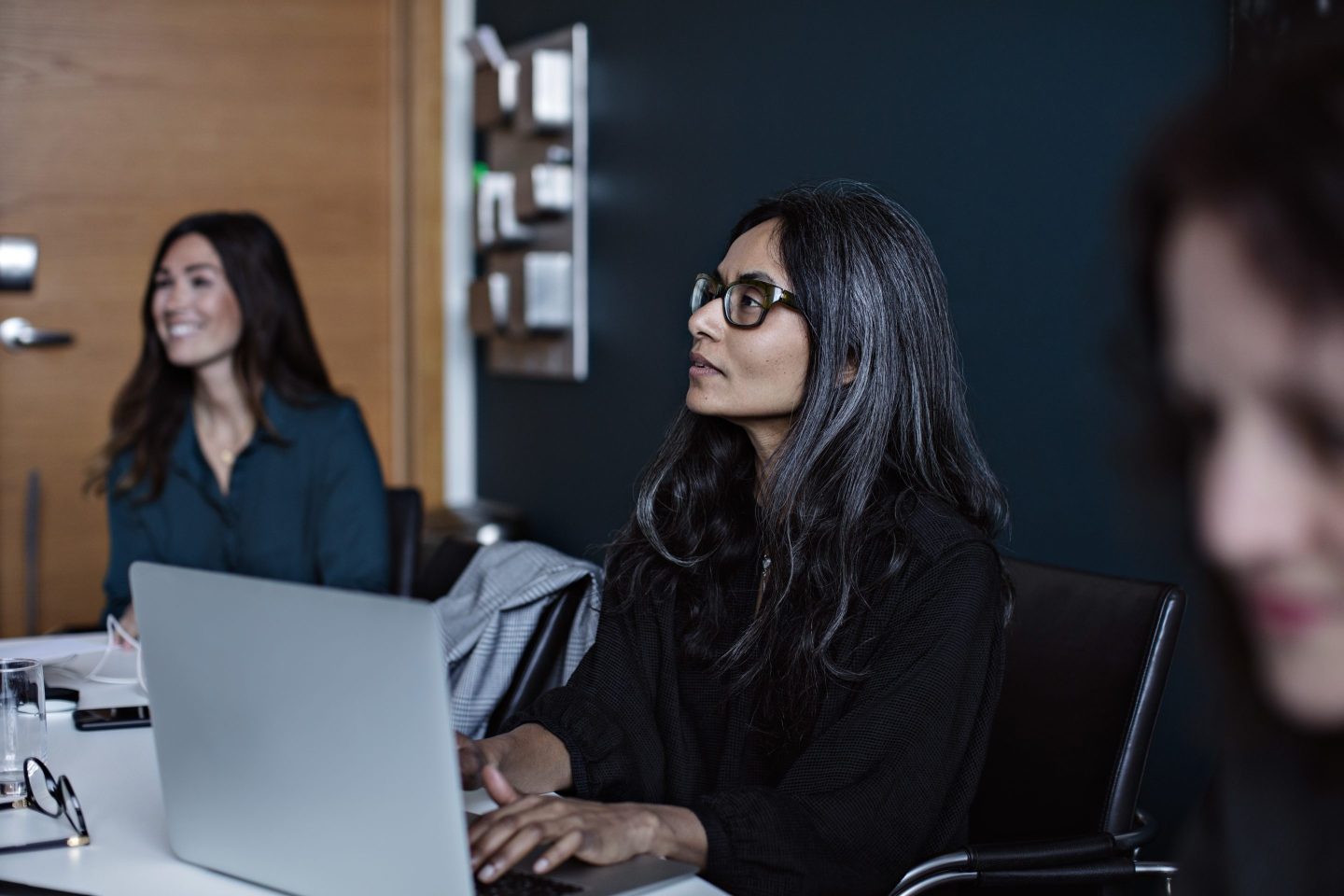 CEOs see a recession coming within a year, but their three-year outlook is more optimistic.
Getty Images

Last year, the word “recession” did not appear anywhere in KPMG’s U.S. CEO Outlook report, and “inflation” was mentioned only once.

The 2022 report tells a completely different story. A majority of surveyed CEOs, 91%, anticipate a recession, with only one-third believing it will be short and mild. At the same time, nearly three-quarters of chief executives worry that rising inflation and living costs will affect their ability to retain talent.

Such data underscore how CEOs are balancing an unusually long list of concerns with guarded optimism about the future, says Paul Knopp, CEO and chair of KPMG U.S.

The survey found that half of U.S. CEOs are considering workforce reductions through layoffs or hiring freezes in the next six months. However, Knopp believes business leaders now understand that job cuts are often too costly for companies counting on long-term growth, especially when structural imbalances in the labor force suggest the market will remain tight.

Having regretted making deep job cuts in the past, he tells Fortune, many leaders now see cutting labor costs as a short-term fix that can hamper a company’s ability to “take off on the back end of a recession very quickly.”

CEOs’ intense concern about maintaining an engaged workforce is evident in the report, representing the views of 400 chief executives of large U.S. companies. Pandemic fatigue among workers tops the list of the most pressing worries for CEOs. Accordingly, despite the dark clouds in the economic picture, they’re still experimenting with flexible schedules and remain focused on establishing a shared corporate purpose to offset the risk of burnout, the report states.

On the bright side, American business leaders remain overwhelmingly optimistic about the potential for corporate growth: 83% of CEOs express faith in the resilience of their companies to withstand economic jolts, and 80% feel confident about the domestic economy.

Predictions for the next three years show an even more upbeat mood, with 93% of CEOs predicting a strong domestic economy and 95% envisioning growth for their companies, primarily through mergers and acquisitions. In regard to the global economy, however, only 72% and 71% of CEOs feel positive about short- and long-term prospects, respectively.

Although ESG efforts have received heightened scrutiny in recent years, the majority of CEOs say they may have to pause some of these initiatives because of recession pressures. But Knopp believes those breaks will be short-lived if they happen at all. That’s because 70% of chief executives report that pursuing climate, diversity, and equity goals improved their company’s financial performance—nearly double the share (37%) who said the same last year.

As for boards, Knopp advises that directors focus on strategy, pay attention to how their executives deal with short-term economic setbacks, and tap new board members with expertise in M&A, ESG, and cybersecurity. “Ensure that organizations are not going to be outmaneuvered by competitors that are coming up with more innovative technologies,” he says.