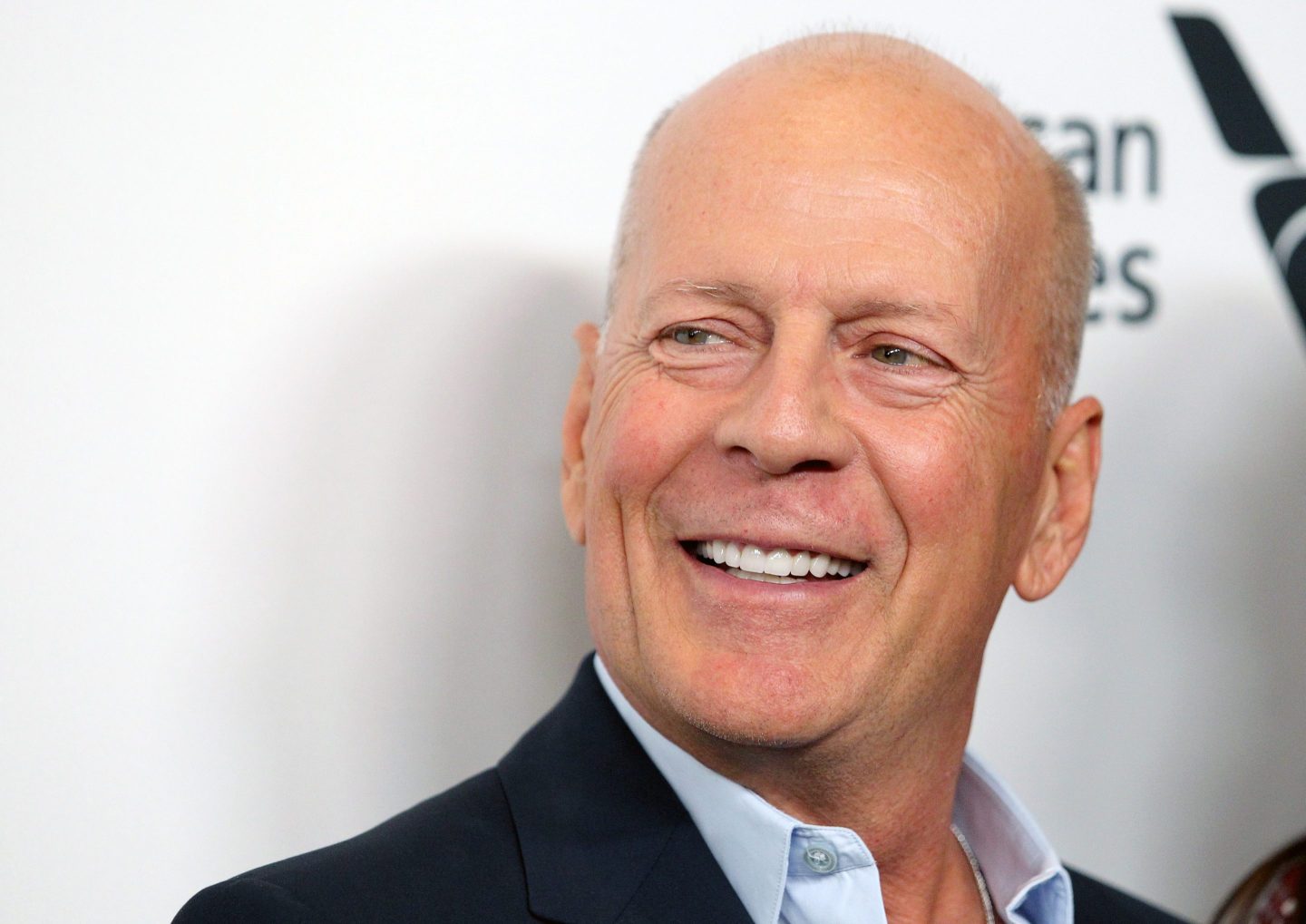 Bruce Willis announced he was retiring from acting following a diagnosis of aphasia.
Jim Spellman—WireImage/Getty Images

Bruce Willis has denied selling the rights to his face after a deepfake company claimed to have struck a deal with the actor—and used his image for its own creations.

It was reported last week by the Telegraph and the Daily Mail that the Hollywood legend had opted to let the company Deepcake employ his face for projects using a body double, or “digital twin”—which would allow him to continue to appear, artificially, in movies or ads following his decision to step away from acting.

Willis announced he was quitting acting in March 2020 following a diagnosis of aphasia, a neurocognitive disorder that makes speech and understanding language difficult, although he will still star in the upcoming movie Detective Knight: Rogue, which was filmed before his retirement.

According to Deepcake’s website, Willis said: “I liked the precision of my character. It’s a great opportunity for me to go back in time.

“The neural network was trained on content from Die Hard and Fifth Element, so my character is similar to the images of that time.”

The actor’s “digital twin” A.I. deepfake was subsequently used in a Russian ad for telecoms company Megafon in 2021.

Willis has cast doubt on the claimed agreement with Deepcake.

A spokesperson for the actor said that he had “no partnership or agreement” with Deepcake, the BBC reports.

That denial in turn led to pushback from the deepfake company.

“What [Willis] definitely did is that he gave us his consent (and a lot of materials) to make his Digital Twin,” a Deepcake representative told the BBC.

“The wording about rights is wrong… Bruce couldn’t sell anyone any rights, they are his by default.”

The company claiming to have authorization to use Bruce Willis’s face for deepfakes is a Delaware-based company founded by CEO Maria Chmir, who is based in Tblisi, Ga., according to her LinkedIn page.

Chmir was previously founder and CEO of a similar A.I. deepfake startup based in Russia, called Dowell, until November 2020.

Use of celebrity deepfakes and A.I. replacement has grown in recent months as Disney used the technology to re-create the voice of Darth Vader in the latest Star Wars spinoff after the original actor James Earl Jones retired.

Deepcake did not immediately respond to Fortune‘s request for comment.