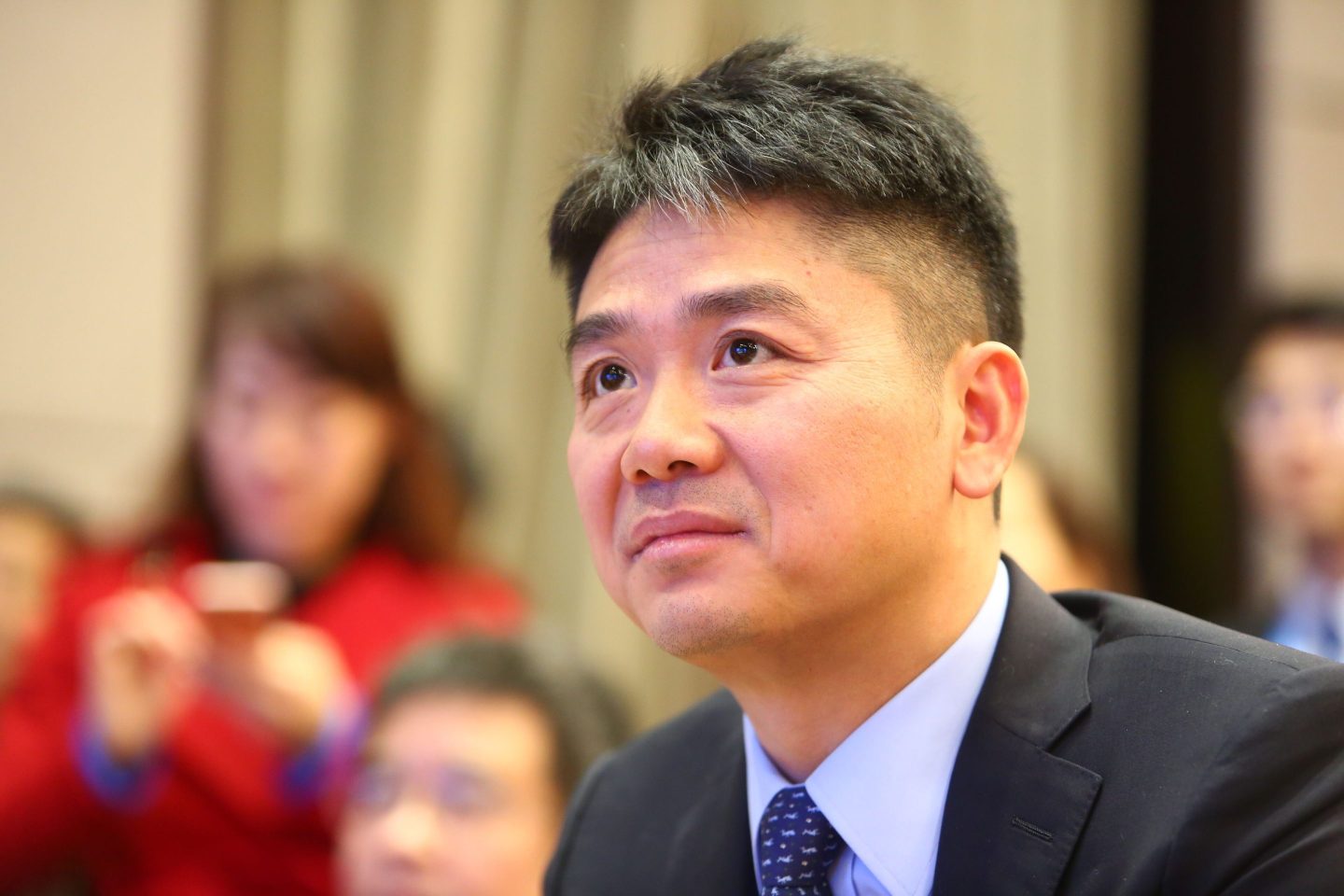 Billionaire JD.com founder Richard Liu has reached a settlement with Liu Jingyao, the Minnesota student who accused him of rape in 2018, bringing to a close a civil suit less than 48 hours before a trial was set to begin.

“The incident between Ms. Jingyao Liu and Mr. Richard Liu in Minnesota in 2018 resulted in a misunderstanding that has consumed substantial public attention and brought profound suffering to the parties and their families,” the parties said in a joint statement. “Today, the parties agreed to set aside their differences, and settle their legal dispute in order to avoid further pain and suffering caused by the lawsuit.”

Details of the settlement weren’t released. Liu Jingyao had been seeking at least $50,000 in damages, plus additional punitive damages in the lawsuit. While in criminal trials prosecutors are required to persuade a jury the defendant is guilty beyond a reasonable doubt, the standard is lower in civil suits, where the jury must only be convinced by a preponderance of evidence of the defendant’s liability.

Richard Liu, whose Chinese name is Liu Qiangdong, is one of China’s most powerful businessmen, and the company he founded in 1998 has grown to be one of its biggest e-commerce platforms. News of the alleged assault wiped $10 billion off the value of the company, but Liu remains among the 150 richest people in the world, according to the Bloomberg Billionaire Index, with a net worth of $12.2 billion.

The civil suit drew international attention, in part because China’s domestic legal system makes it hard for women to seek recourse for sexual misconduct by men. The nation’s courts give little weight to testimony in general, making it difficult for women whose cases depend on witness statements and credibility.

Liu, then a student at the University of Minnesota, filed a police report in 2018 saying that the tech executive had groped her in a car after dinner in a Minneapolis restaurant and later raped her. After prosecutors declined to press charges, saying they lacked sufficient evidence, Liu filed a civil suit.

Richard Liu, who had been expected to testify in the trial, has consistently denied Liu Jingyao’s accusations and insisted that their encounter was consensual.

Some of her supporters have also been attacked on social media, said Liang Xiaowen, an activist and lawyer based in New York. “There have been students who were pressured by staff at their university to delete posts that express support for Jingyao Liu,” she said. “Many people have experienced intimidation through supporting Jingyao Liu. So this result is important to them.”

In the three months after his arrest, JD.com lost more than $10 billion of market value — almost a third of its capitalization at the time. In China, JD.com is a combination of e-commerce and delivery, with similarities to Amazon.com Inc. and Federal Express Corp. It also has operations in Thailand and Indonesia.

The company paid a special cash dividend in May of 63 cents per ordinary share and $1.26 per American depository share for a payout of $2 billion, of which more than $200 million went to Richard Liu.

On Sept. 16, Richard Liu relinquished 45% of his equity interests in two JD.com affiliates to Qin Miao, the vice president of JD Group, to boost the administration efficiency, according to filings with the Hong Kong stock exchange.

The transfer followed Richard Liu’s decision to step down as chief executive officer of JD.com in April. He was replaced by the company’s president, Xu Lei. Richard Liu also resigned from the Chinese People’s Political Consultative Conference, citing “personal reasons.”

— With assistance by Linda Lew