Hurricane Ian batters Cuba, could be a Category 4 before it hits Tampa 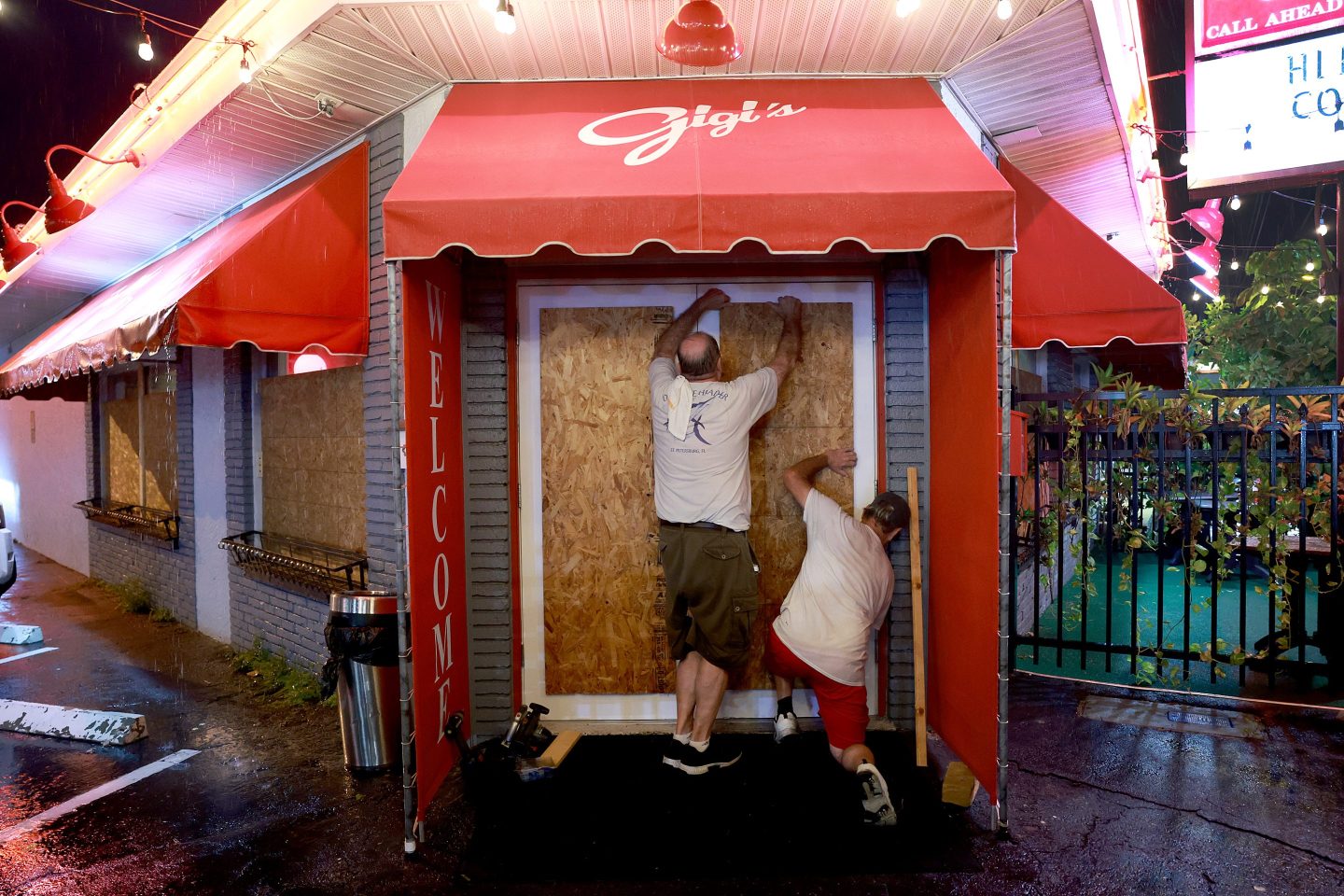 Tampa residents are bracing for the first direct hit by a hurricane in over a century.
Joe Raedle—Getty Images

Hurricane Ian lashed through Cuba and is on its way into the Gulf of Mexico, where it is expected to get even stronger before it hits the Florida coast, with Tampa bracing for its first direct hit in over a century.

As of 11:00 a.m. ET, Ian had sustained winds of 115 mph and was classified as a Category 3 storm. It was moving North at 10 mph. Forecasters at the National Hurricane Center expect it to gain strength today and Wednesday, before hitting Florida early Thursday morning.

Tampa Bay is under a hurricane warning, extending from Bonita Beach (south of Fort Myers) to the Anclote River, which is just north of Tampa. Presently, Hurricane force winds already extend 35 miles outside the eye of the storm, says the National Hurricane Center. Ian is expected to produce rainfall amounts of up to 24 inches in Central West Florida.

“Re-strengthening is expected later today through Wednesday. Ian is forecast to approach the west coast of Florida as an extremely dangerous major hurricane,” officials said.

Walt Disney World, located just over an hour east of Tampa, has announced plans to close several resorts from Wednesday through Friday, as well as plans to temporarily shut down its Typhoon Lagoon and Miniature Golf facilities, but as of Tuesday morning, the parks will continue operating under normal conditions.

Ian is the first major hurricane to threaten the U.S. in a year when forecasters predicted a more active than usual hurricane season, just as they did in 2020 and 2021. An ongoing La Niña and above-average Atlantic temperatures are being cited as the reasons. All totaled, experts say they expect 14 to 21 named storms (winds of 39 mph or higher), of which six to 10 could become hurricanes (winds of 74 mph or higher) and 3 to 6 will be major hurricanes.

Florida is in the storm’s crosshairs just weeks after the Federal Emergency Management Agency (FEMA) admitted its current flood maps are outdated, which could be an unpleasant surprise for people who moved to the state during the pandemic, as well as businesses there. A late 2021 study by the research and technology nonprofit First Street Foundation estimated that flooding would cost U.S. businesses $49 billion in 2022.