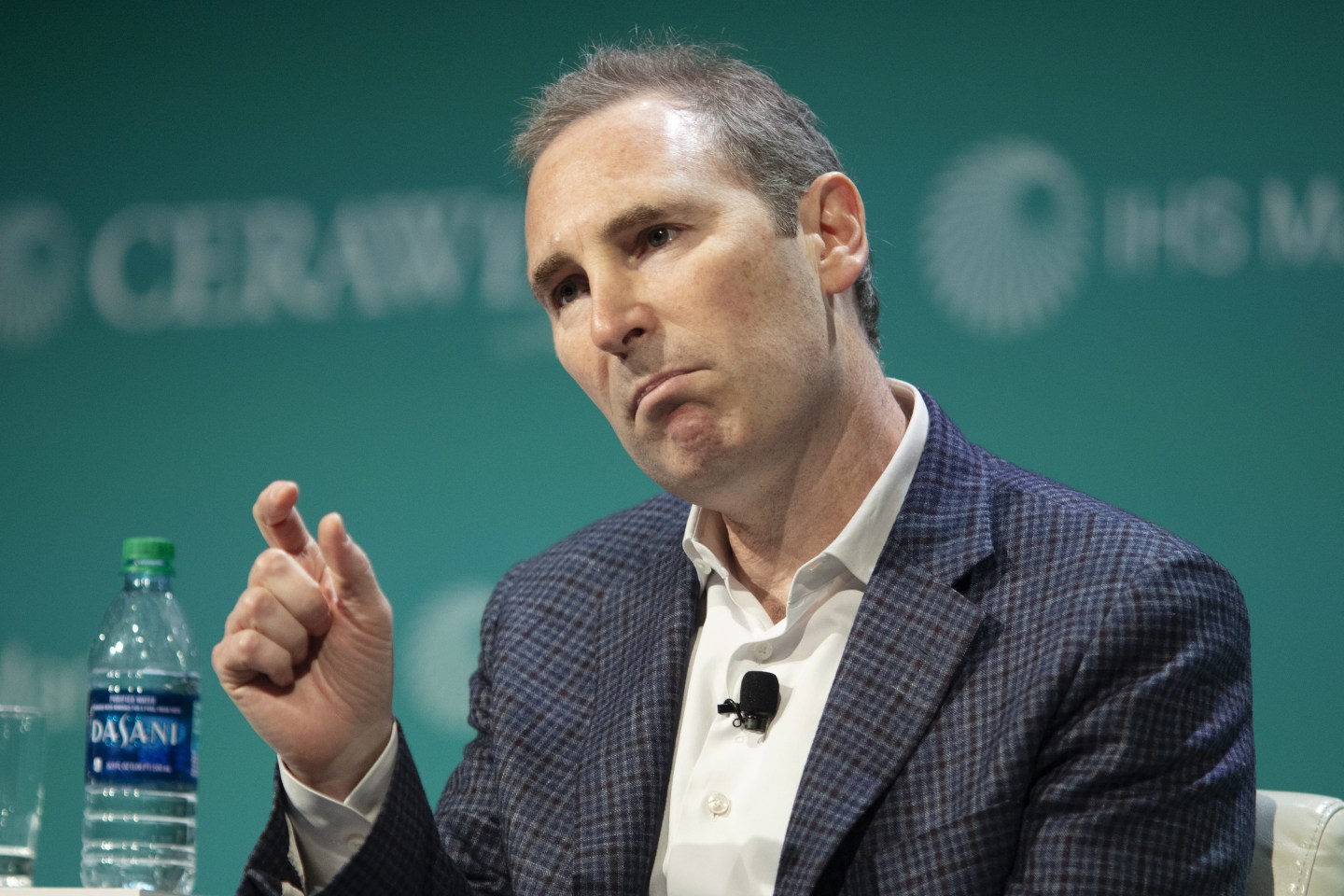 Amazon said Monday that next month it will hold a second Prime Day-like shopping event, making it the latest major retailer to offer holiday deals earlier this year to entice cautious consumers struggling with tighter budgets.

The Seattle-based e-commerce giant has long used these kinds of sales events to lure people into its Prime membership, which offers faster shipping and better deals for $139 a year. But October’s event will be the first time it has held a major sales drive twice in a year.

Amazon’s retail business had slowed down in recent months. And the shopping bonanza signals a recognition that it needs to provide more deals to inflation-hit consumers in what’s expected to be a challenging holiday shopping season for retailers.

Last week, Target said it would begin offering holiday deals in early October. Meanwhile, Walmart is expanding its window for gift returns to between Oct. 1 and Jan. 31, compared with last year’s return window of Nov. 1 to Jan. 24.

“What Amazon wants to do is be part of that early crowd and get a bite of the cherry,” said Neil Saunders, managing director at GlobalData Retail. “And the best way to do that is, rather than having little deals here and there, is to have a big day that’s almost like a holiday kickoff.”

This year marks the second year in a row consumers are expected to shop earlier for holiday deals. Last year, Americans started shopping earlier to avoid shipment delays caused by supply-chain snafus. This year, analysts expect many budget-conscious consumers to do the same, aiming to spread out their spending and snag gifts before prices rise later on.

Jamil Ghani, vice president of Amazon Prime, said the company will offer deals on digital items and products that are “particularly relevant for the holiday season,” as opposed to its Prime Day event in July, which, for example, focused on back-to-school items. He declined to say whether a fall discount event will be a permanent fixture for Amazon going forward.

“We’re just focused on having a great event this year,” Ghani said. “I can’t say what’s going to happen in the future, we aren’t really thinking about it.”