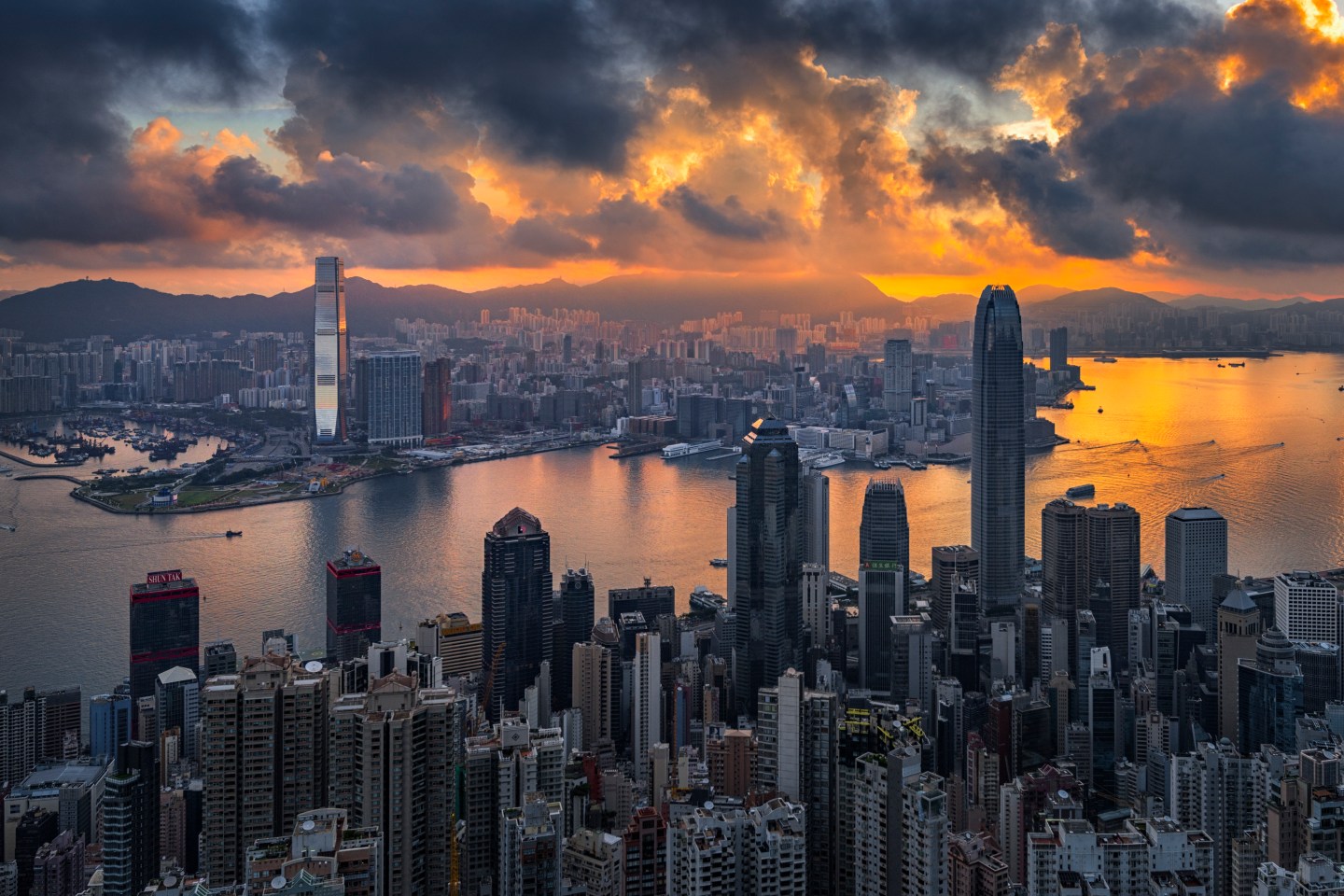 Hong Kong scrapped hotel quarantine for inbound travelers in the most substantial move yet to end its isolation, and signaled more easing is likely to come as the city tries to salvage its status as a global financial center.

Under new rules to come into effect on Monday morning, people coming to the city will no longer need to take a PCR test before departure, with a rapid test now sufficing, though they’ll still need to take a PCR upon arrival, Chief Executive John Lee said at a briefing on Friday. Travelers will also be allowed to leave the airport via public transport.

In the three days after they get to Hong Kong, travelers will continue to face restrictions on their movements, including being banned from going to bars and eating at restaurants, he said. That compares with the current policy that has travelers spending three days in a hotel followed by four days of movement restrictions.

“We want to ensure that we would monitor the situation closely so that all the risks are well controlled and things can progress in an orderly manner,” Lee said. “We will of course keep monitoring the situation. If there are positive developments as we progress, there will be more room for us to do extra measures so we can have more movement, more activities, and more room for us to go about different maneuvers.”

Hong Kong is slowly unwinding some of its toughest rules, which had kept it in line with China’s Covid Zero policies but battered the city’s economy and global standing. The changes come ahead of several high-profile events including an international banking summit and the iconic Rugby Sevens tournament that are slated for November.

Bankers have stipulated that a cut in quarantine rules would be needed in order for them to attend, while the city has more broadly been struggling to stem a brain drain after more than two years of harsh virus rules.

Travelers will still face a raft of testing after they get to Hong Kong. As well as the PCR test upon arrival, which officials call ‘Day 0’, they’ll need PCR tests on Days 2, 4 and 6 plus daily rapid tests until Day 7. If a person tests positive, they’ll be allowed to isolate at home, a hotel or in a community facility in line with exiting rules that allow the person to end isolation if they are negative on days six and seven.

The removal of quarantine sparked a rush to book flights, with Cathay Pacific Airways Ltd.’s website buckling under the sudden increase in traffic. The airline said it plans to add more than 200 pairs of passenger flights in October and, while it will boost flights as quickly as possible, rebuilding capacity is a gradual process.

In addition to scrapping hotel quarantine, Hong Kong will now allow unvaccinated residents to board flights to the city but the vaccination requirement will still apply to non-residents. It will also remove a cap on the number of people coming from mainland China and Macau without quarantine, and permit entrants from all parts of the country.

The easing comes as the city’s daily Covid cases are declining, falling to less than 6,000 a day from more than 10,000 earlier this month. Most are local infections, with 156 imported cases reported Friday.

It’s the latest in a number of steps Lee has taken to make travel less of a high-stakes gamble since being sworn into office on July 1. He ended some flight bans that could unpredictably derail travel, slashed the length of hotel quarantine stays, announced a plan to cease ordering people into government-run isolation facilities and stopped taking the temperatures of transit passengers as they passed through the city’s airport.

Hong Kong has trailed the reopening measures that have been put in place by all of its major financial rivals, including New York, London and, most importantly in the region, Singapore. Many expatriate workers have left the city for Singapore, which started its reopening in the spring and stuck with it even as case counts rebounded.

–With assistance from Michelle Fay Cortez and Danny Lee.