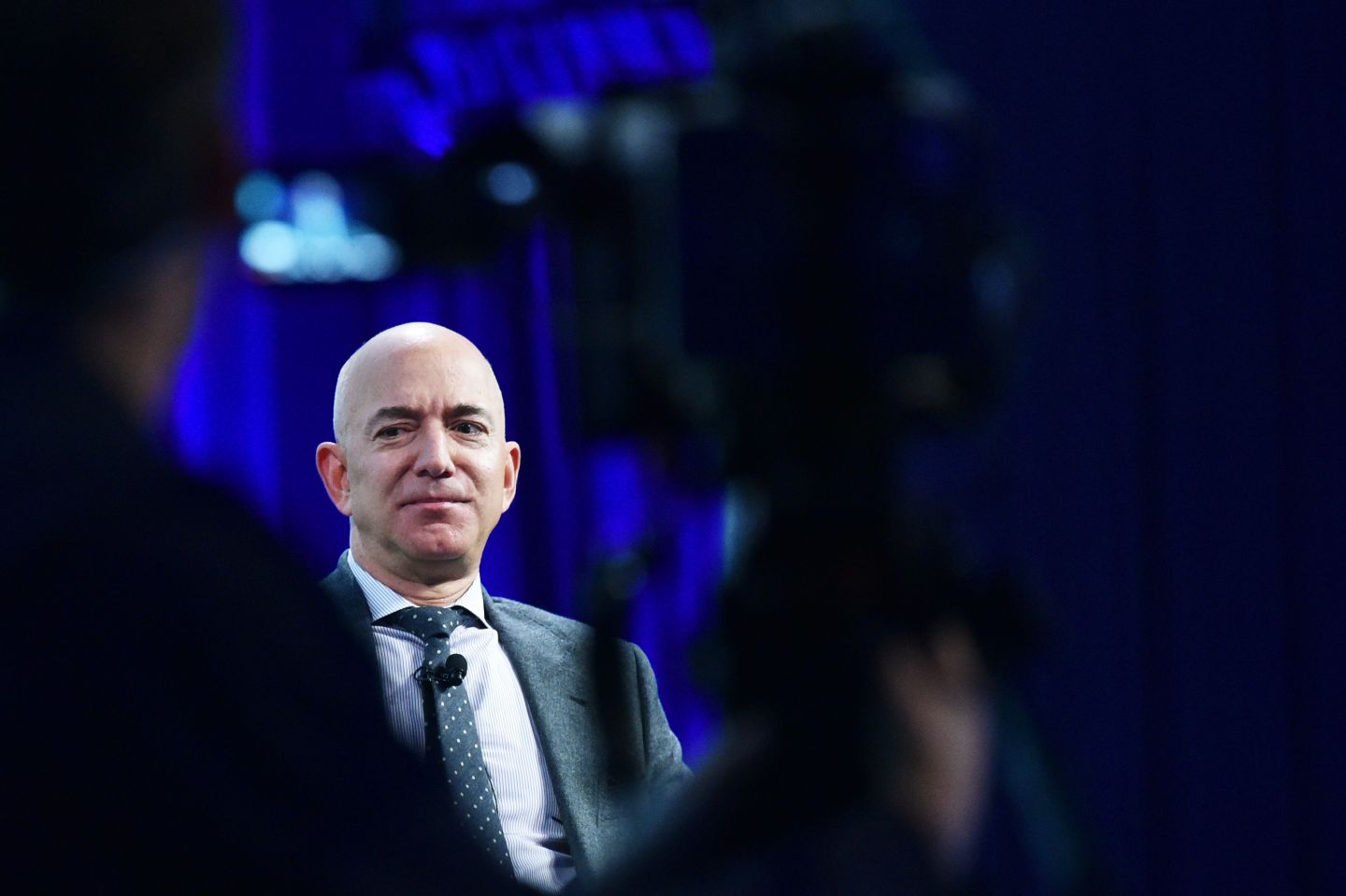 WASHINGTON (AP) — Federal regulators are ordering Amazon founder Jeff Bezos and CEO Andy Jassy to testify in the government’s investigation of Amazon Prime, rejecting the company’s complaint that the executives are being unfairly harassed in the probe of the popular streaming and shopping service.

The Federal Trade Commission issued an order late Wednesday denying Amazon’s request to cancel civil subpoenas sent in June to Bezos, the Seattle-based company’s former CEO, and Jassy. The order also sets a deadline of Jan. 20 for the completion of all testimony by Bezos, Jassy and 15 other senior executives, who also were subpoenaed.

Jassy took over the helm of the online retail and tech giant from Bezos, one of the world’s richest individuals, in July 2021. Bezos became executive chairman.

Amazon hasn’t made the case that the subpoenas “present undue burdens in terms of scope or timing,” FTC Commissioner Christine Wilson said in the order on behalf of the agency. However, the FTC did agreed to modify some provisions of the subpoenas that it acknowledged appeared too broad.

The FTC has been investigating since March 2021 the sign-up and cancellation practices of Amazon Prime, which has an estimated 200 million members around the globe.

The company said it was disappointed but not surprised that the FTC mostly ruled in favor of its own position, but it was pleased that the agency “walked backed its broadest requests” in the subpoenas.

“Amazon has cooperated with the FTC throughout the investigation and already produced tens of thousands of pages of documents,” the company said in a statement. “We are committed to engaging constructively with FTC staff, but we remain concerned that the latest requests are overly broad and needlessly burdensome, and we will explore all our options.”

In a petition to the FTC filed last month, the company objected to the subpoenas to Bezos and Jassy, saying the agency “has identified no legitimate reason for needing their testimony when it can obtain the same information, and more, from other witnesses and documents.” Amazon said the FTC was hounding Bezos, Jassy and the other executives, calling the information demanded in the subpoenas “overly broad and burdensome.”

The investigation has widened to include at least four other Amazon-owned subscription programs: Audible, Amazon Music, Kindle Unlimited and Subscribe & Save, as well as an unidentified third-party program not offered by Amazon. The regulators have asked the company to identify the number of consumers who were enrolled in the programs without giving their consent, among other customer information.

With an estimated 150 million U.S. subscribers, Amazon Prime is a key source of revenue, as well as a wealth of customer data, for the company, which runs an e-commerce empire and ventures in cloud computing, personal “smart” tech and beyond. Amazon Prime costs $139 a year. The service added a coveted feature this year by obtaining exclusive video rights to the NFL’s “Thursday Night Football.”

Last year, Amazon asked unsuccessfully that FTC Chair Lina Khan step aside from separate antitrust investigations into its business, contending that her public criticism of the company’s market power before she joined the government makes it impossible for her to be impartial. Khan was a fierce critic of tech giants Facebook (now Meta), Google and Apple, as well as Amazon. She arrived on the antitrust scene in 2017, writing an influential study titled “Amazon’s Antitrust Paradox” when she was a Yale law student.