No one is using crypto to pay for things anymore, JPMorgan payments boss says 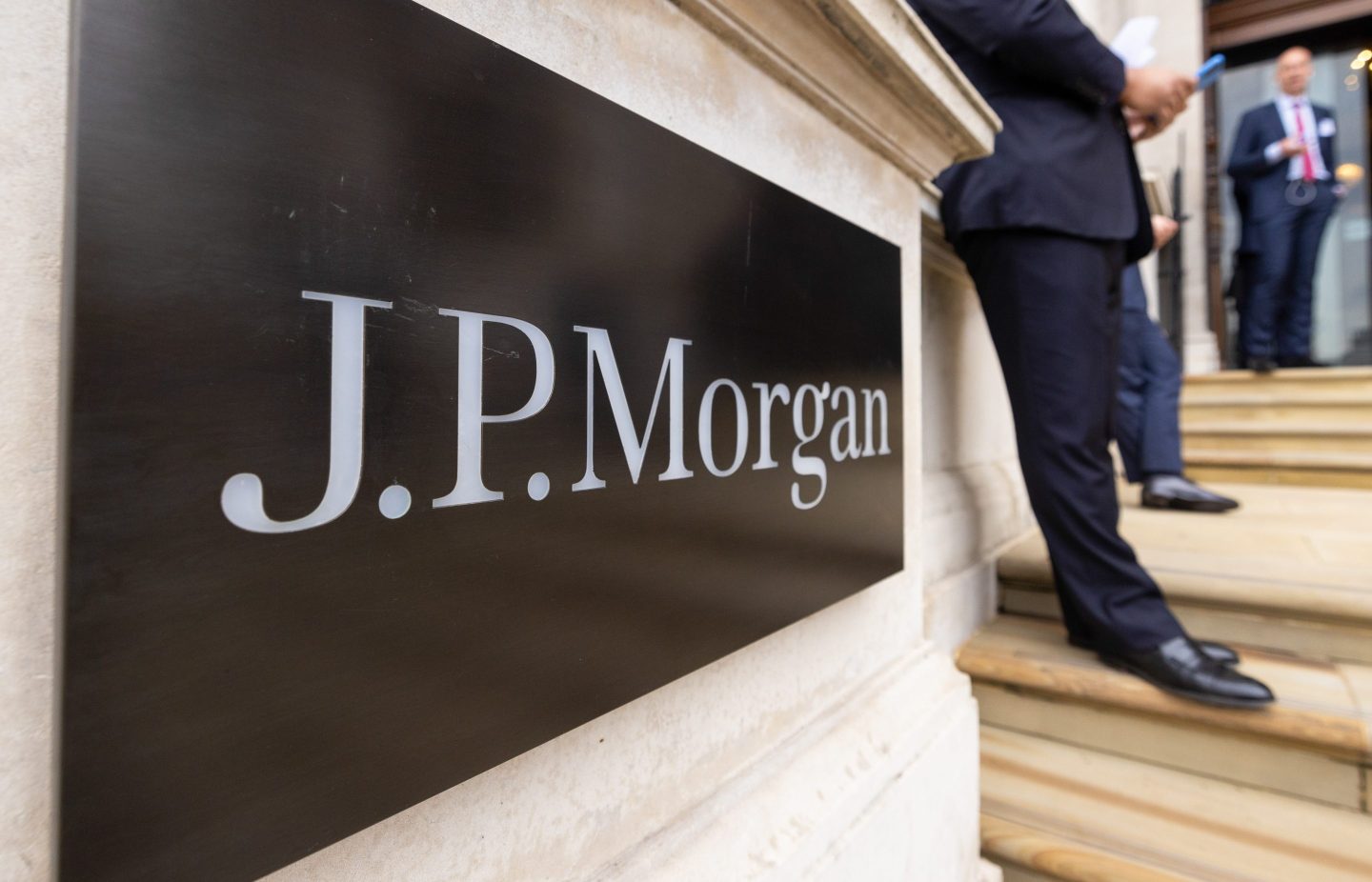 JPMorgan Chase’s global head of payments, Takis Georgakopoulos, argues cryptocurrency has “a niche use case” and said the demand for cryptocurrencies as a payment method has seen a drastic decline in the past six months.

Georgakopoulos, speaking in an interview with Bloomberg Television on Tuesday, said that while the bank is still accommodating clients who want to use cryptocurrencies as a payment method, Chase is not taking on any more principal risk as the coins fall out of popularity.

“When it comes to crypto as a payment method, we saw a lot of demand [from] our clients, let’s say up until six months ago. We see very little right now,” Georgakopoulos concluded.

Still betting on the sector

JPMorgan was one of the first banks to move into the cryptocurrency space, and despite its recent fall in popularity and price, the bank is still betting big on the tokenized asset sector. While knocking crypto’s recent popularity, Georgakopoulos took the opportunity to rattle off the many benefits of digital currencies.

“Blockchain technology absolutely has some great advantages: the fact that people can exchange information without a centralized exchange, [and] when it comes to security, privacy, etc.,” Georgakopoulos said. JPMorgan also sees the gaming space as another area of growth, where the “intersection between the real, the virtual, and crypto” in both traditional gaming and the metaverse is becoming larger.

But with a recent crash in crypto prices that shows little signs of ending, it is unclear when crypto’s popularity will return. Cryptocurrencies have experienced the sharpest downturn recorded in the market this year and have lost more than $2 trillion in market value in less than a year.  High-profile digital-asset companies like Terraform Labs and Three Arrows Capital have been pushed into bankruptcy. Cryptocurrency king Bitcoin, which was priced above $65,000 in November 2021, now lingers below $20,000.

How about other alternative payments?

When asked about other digital tokens like central bank digital currencies (CBDCs), Georgakopoulos was weary of making any predictions, as there is little known about how digital country currencies would work.

“We have not seen them yet, and the rules of how they’re going to play out have not been written with the possible exception of China,” Georgakopoulos said, referencing China’s digital yuan, which has been in testing since 2020. It is one of the most advanced of any major economy, but it faces overseas scrutiny and criticism over possible tracking.

JPMorgan also backed London-based digital asset startup Ownera last week through a $20 million Series A funding. He argues that in areas such as the Internet of Things, smart devices, and mobility, new digital payments might be needed in the future, but as for now, the world is still a long way off.

“I think we still…have a bit of a way to go on that front,” he says.