Scientists calculate how many ants live on earth and… yikes 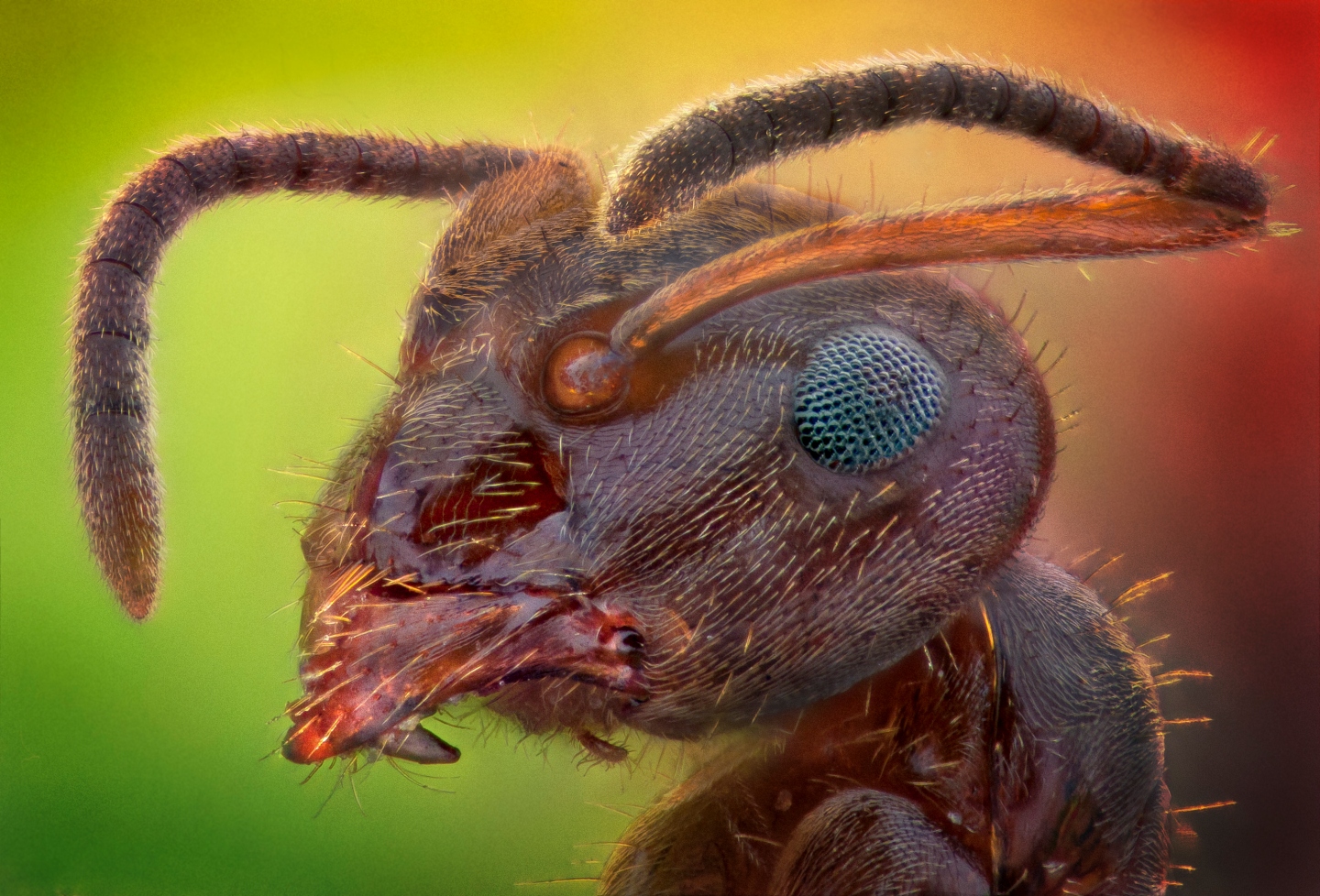 For every human being on this planet, there are 2.5 million ants.
Getty Images

Scientists have done some math to determine just how many of the insects live on earth and, well, let’s hope there’s not an uprising.

Basically, it’s a really, really bad day if you happen to suffer from myrmecophobia, an intense fear of ants.

The research, headed by scientists at the University of Hong Kong, found that the total mass of ants on Earth came in at 12 megatons of dry carbon. That’s more than the weight of every living bird and mammal (excluding humans) on the planet.

Calculating that figure took more than one team. Data was gathered from 489 studies and thousands of scientists. And the number might actually be a bit higher, as some areas of Africa and Asia did not have data.

So why count ants? Several other insect species have seen their numbers fall amid climate change, destruction of their habitats and pesticides. A 2019 study found butterflies and beetles were at the greatest risk of possible extinction. So scientists wanted to know if the ant population was suffering the same effects. So far, say the study authors, they’re not sure. With a baseline number, they’ll be able to better track it now.

“This study highlights the central role ants play in terrestrial ecosystems but also major ecological and geographic gaps in our current knowledge,” the study reads. “Our results provide a crucial baseline for exploring environmental drivers of ant-abundance patterns and for tracking the responses of insects to environmental change.”