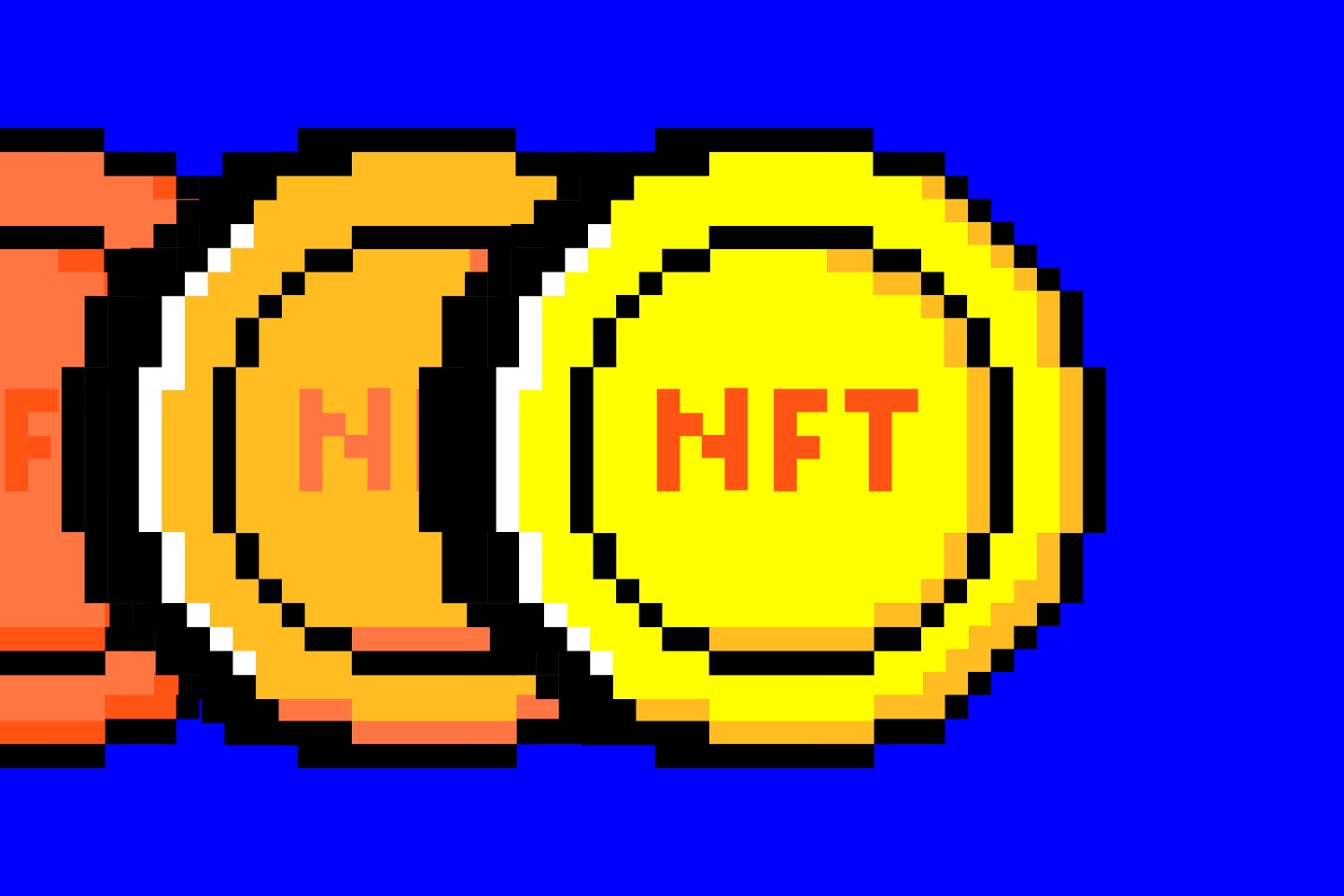 The most popular NFT collections and marketplaces have seen a boost following the Ethereum merge.
Photo Illustration by Fortune

Ethereum just got a major upgrade, and NFT sales are surging after months of declines.

According to data from DappRadar, top NFT marketplace OpenSea saw volume on its platform increase more than 32%, to $8.58 million, over the last day, with a 14% increase, to 23,580, in total users over that same period.

The merge, which upgraded the Ethereum blockchain to make it more energy efficient, has also been a boon for the most popular NFT collections, including Bored Ape Yacht Club and CryptoPunks.

Post-merge, Bored Ape NFTs saw an increase in sales volume of more than 47% compared with a week ago, putting the price of the units sold over the past seven days at $6.37 million. Sales of the CryptoPunks also rose, about 28% to $9.8 million, over the past week, with 43% more users trading the collection.

The jump in NFT sales is a reprieve from the declines that have plagued the larger cryptocurrency sector over the past few months. Despite recent increases in sales, OpenSea volume in Ethereum fell 62% from May to July alone and is still far below the more than $100 million the marketplace was recording in volume consistently in January, according to DappRadar.

Still, sales numbers for some of the most notable collections have fared better. Doodles, an NFT collection of pastel-colored characters, experienced a more than 1,200% jump in sales after it announced a $54 million funding round led by Reddit founder Alexis Ohanian’s venture capital firm.

The Ethereum merge provided less of a sustained boost to Ether, which immediately after the merge jumped to $1,641, but has since dropped 11.7%, trading at $1,448 on Friday afternoon, according to CoinMarketCap.