Billionaire investor Ray Dalio has a gloomy market prediction for what 4.5% interest rates would mean for stocks 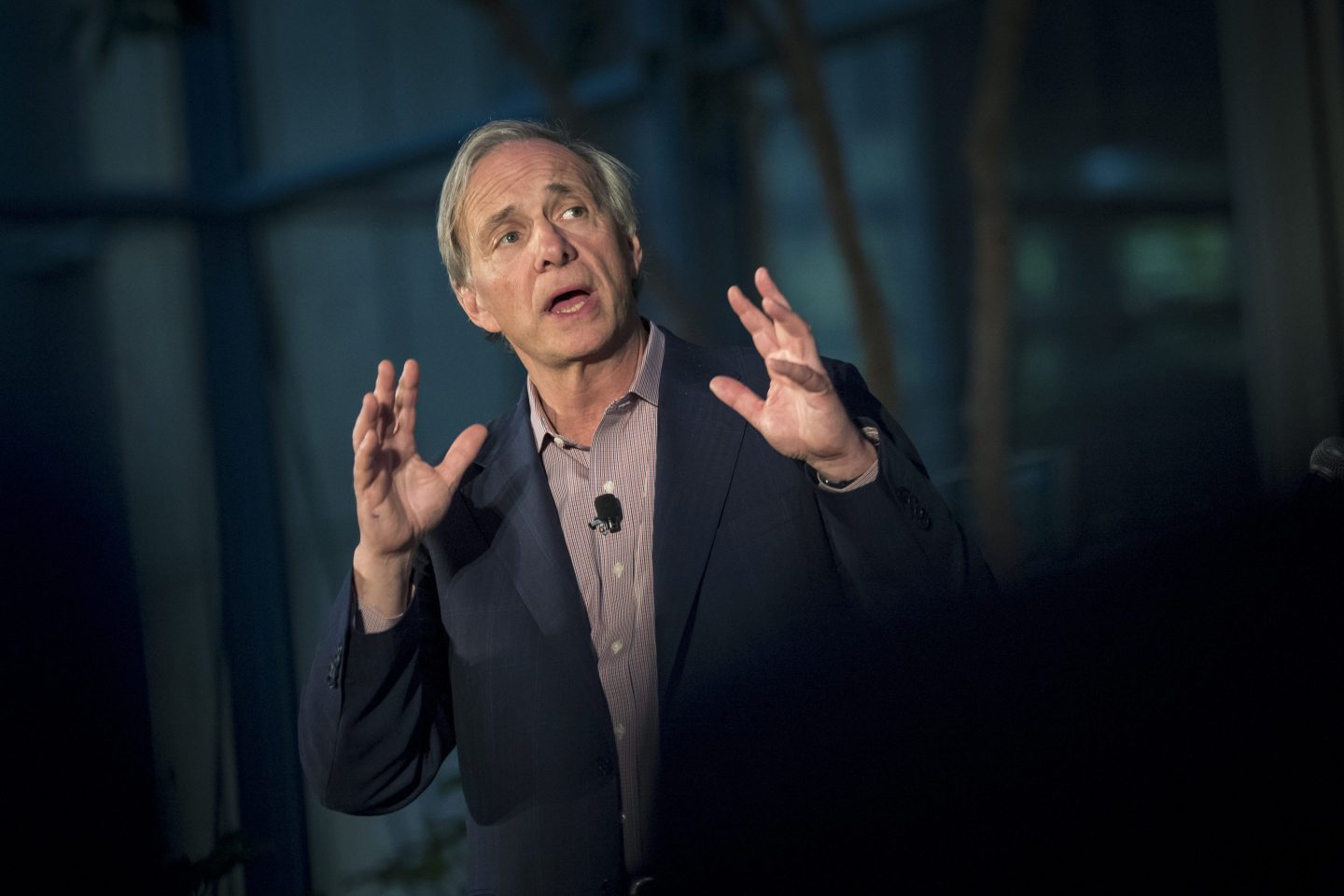 Ray Dalio came out with a gloomy prediction for stocks and the economy after a hotter-than-expected inflation print rattled financial markets around the globe this week.

A mere increase in rates to about 4.5% would lead to a nearly 20% plunge in equity prices, he added.

The rate market suggests traders have fully priced in a 75-basis-point hike next week by the Federal Reserve, with a slight chance for a full percentage point move. Traders expect the Fed fund rate to peak at about 4.4% next year, from the current range of 2.25% and 2.5%.

Dalio noted investors may still be too complacent about long-term inflation. While the bond market suggests traders are expecting an average annual inflation rate of 2.6% over the next decade, his “guesstimate” is that the increase will be around 4.5% to 5%. With economic shocks, it may be even “significantly higher,” he added.

Dalio said the U.S. yield curve will be “relatively flat” until there is an “unacceptable negative effect” on the economy.

A deepening inversion of key curve measures—seen by many as a potential harbinger of recession—has helped reinforce a more downbeat view about economic activity among investors.

Investors, speculating that the Fed will tip the economy into recession next year in the fight to curb inflation, already see policy makers easing rates in the later stages of 2023.

The S&P 500 is heading for its biggest annual loss since 2008, while Treasuries have suffered one of their worst beatings in decades.