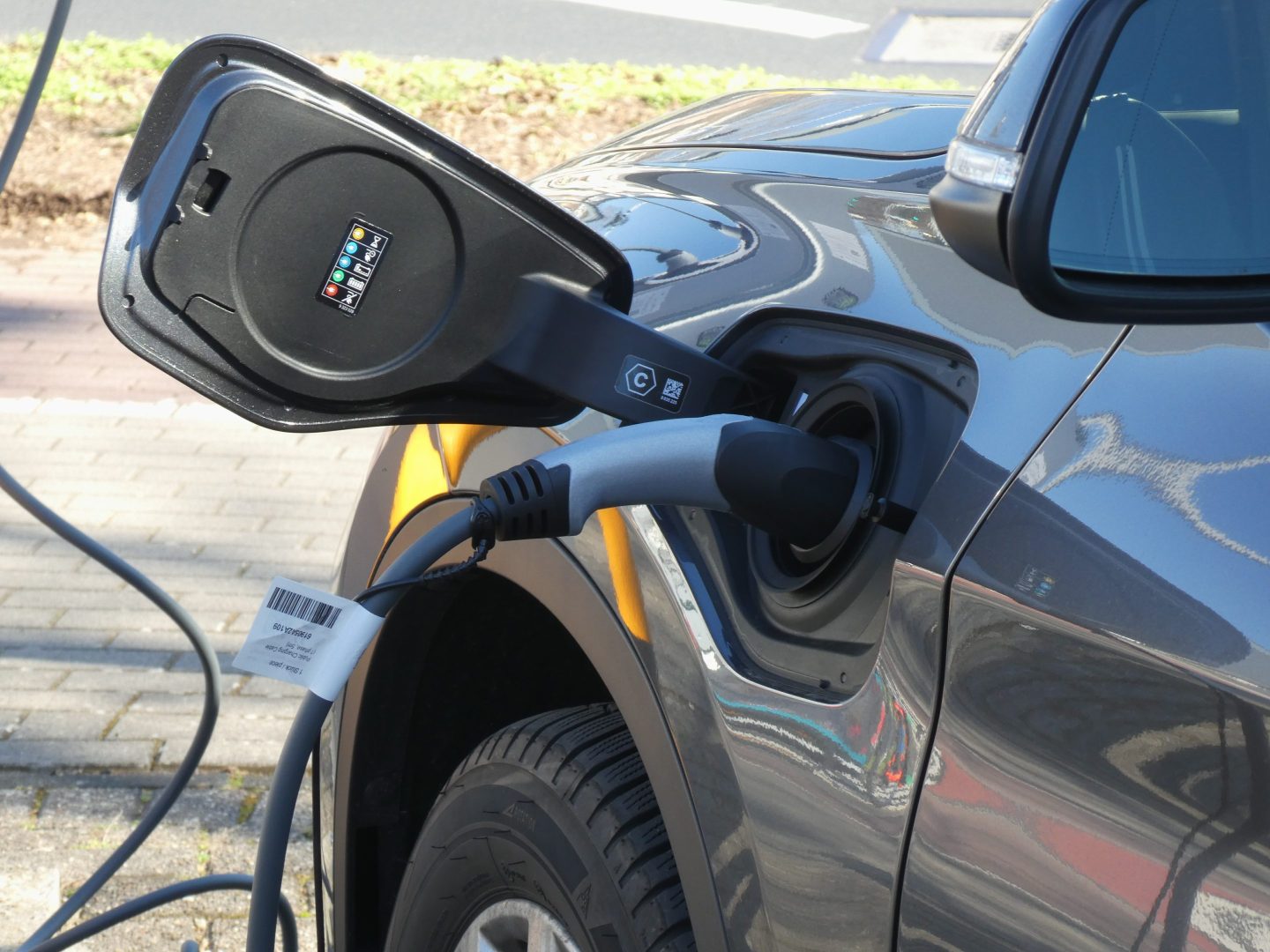 The Biden administration said Wednesday it has approved ambitious plans by 34 states and Puerto Rico to create a national electric vehicle charging network as the U.S. begins in earnest its transition away from gas-powered transportation.

The plans’ approval means $900 million can begin to flow to the states, which are tasked with using money from President Joe Biden’s huge infrastructure law to form the network of chargers across the nation. Building out a reliable and convenient network is critical to spur more adoption of the technology, which is itself key to reducing greenhouse emissions that cause global warming.

The announcement came on the same day that Biden toured the North American International Auto Show in Detroit to tout the new law that includes tax incentives to purchase electric vehicles.

In practical terms, it means residents in some of those states could see more charging stations start popping up along major travel corridors as early as next summer. Biden has a goal of ultimately installing 500,000 chargers across America and building a network of fast-charging stations across 53,000 miles of freeways from coast to coast.

“Unlocking this type of funding is an enormous step in getting the charging network out, which is something we absolutely need if we’re going to get full-scale deployment and adoption” of electric vehicles, said Nico Larco, director of Urbanism Next Center at the University of Oregon. “We don’t have the capacity now to power anywhere near the fleet that we need.”

Federal officials said they will continue to review the plans not approved in this round with the goal of approving all the states’ EV roadmaps by Sept. 30.

The funding announced Wednesday is specifically for installing the most powerful chargers along “alternative fuel corridors” — major freeways that connect states — with the goal of eliminating the “range anxiety” that keeps many people from purchasing electric vehicles or using them on long road trips. Under proposed guidelines, states would be required to install at least one four-port fast-charging station every 50 miles on these corridors and ensure they are within one mile of an off-ramp.

Some states received exemptions in rural areas for the 50-mile requirement, according to the approval letters.

Industry analysts said the federal investment was a huge windfall but alone was not enough to meet projected demand.

“It’s important to see this funding as something that will hopefully kickstart further private sector funding,” said Jessika Trancik, a professor at the Massachusetts Institute of Technology’s Institute for Data, Systems, and Society.

“What government can do is incentivize further private sector funding and push forward this shift towards electric vehicles … where there might not be as much private sector investment,” she said.

Rural states have raised serious concerns about the proposed federal requirements that accompany the money, including the every 50-mile requirement.

EVs account for 0.1% of vehicle registrations in Wyoming, and state Department of Transportation Director Luke Reiner told federal officials that it would be “irresponsible and illogical” to spend now on requirements that include four charging ports at stations every 50 miles.

It will be more than 20 years before there’s enough EV adoption in Wyoming to worry about lines at a four-port station, Reiner said. So instead of concentrating solely on major highway corridors, Reiner said, the federal money should also be used in areas away from interstates that attract lots of tourists, such as Yellowstone National Park.

“Most of our EVs will be tourist traffic,” Reiner said Wednesday. “The idea is if you’re a nice lady from Iowa with an electric car and you want to get to Yellowstone, we want to get you there. … We want to make sure these stations are in populated areas so there’s more chance of success.”

Wyoming asked for exceptions from the mileage requirement for 11 stretches of highway. Federal officials have not yet responded, Reiner said, and the state’s plan is still pending.

The Federal Highway Administration will review those concerns and determine the final guidelines now that the public comment period has closed. Federal officials are also considering a waiver of the “Buy America” provision of the infrastructure deal.

Officials in Nevada, for example, have expressed concern that they would not be able to acquire charging stations that meet the American-made provisions and thus would be unable to start building out their piece of the network.

Experts who have followed the evolution of electric vehicle adoption in the U.S. say having charging stations everywhere is important.

“It’s like the U.S. Postal Service. You need to be able to send mail everywhere, including places that are rural,” said Jeremy Michalek, a professor at Carnegie Mellon University and director of the university’s Vehicle Electrification Group.

“Even if that charger that’s in that rural area isn’t used as much every day, we still need the infrastructure to supply them.. We have gas stations that are used less in rural areas than they would be in a big city, but we need them for the demand.”

Electric vehicle owners hailed the news and said they currently must take extra precautions if they want to take their EVs on a long trip.

Bob Palrud of Spokane, Washington, says the small number of chargers in some rural areas of the West means he must carefully plot his travel routes to avoid running out of power. Palrud journeys three times yearly with his wife, Judy, to their cabin in Sheridan, Wyoming, and twice they’ve gotten so low on electricity coming through southeastern Montana that his vehicle automatically shut down some functions to conserve power.

“The thing people worry most about is range,” said Palrud, a semi-retired house painter who was at a charging center just off Interstate-90 in Montana on Wednesday on his way back to Spokane. “I sit there and do mental calculations on what kind of range I’m going to get.”

When he travels to see family in Minnesota, Palrud said he goes hundreds of miles out of his way to avoid northern Montana, where there is no major interstate and charging options are few.

“It would be better to have more but it’s not a deal killer,” he said. “I could chop a couple hundred miles off and that would be great.”