Rental costs in the U.S. jump to the highest since 1991, keeping overall inflation high 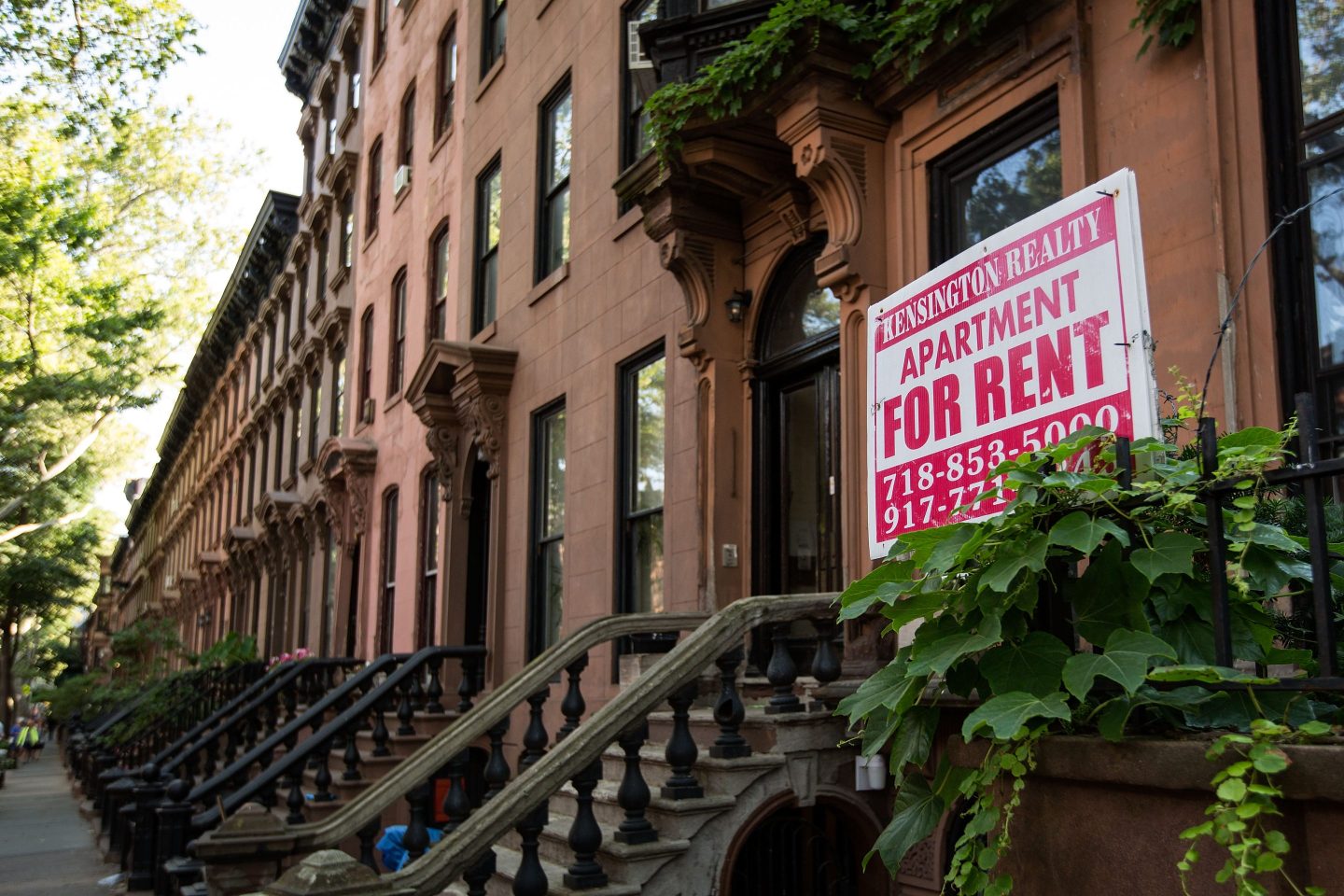 The August data, published in a Labor Department report on consumer prices Tuesday, followed several months in which measures of rents in the consumer price index logged the biggest gains in more than three decades. Analysts say rents have more room to run in the months ahead as more leases expire and incorporate higher market prices.

Rental prices surged last year, and although inflation in new leases has since moderated, long-term tenants still haven’t experienced the biggest hikes in asking prices. As leases continue to turn over through the remainder of the year, the Labor Department measure will face more upward pressure.

The August increase brought shelter inflation over the last 12 months to 6.3%, the highest over any such stretch since 1986. It should top out around 6.9% in January before decelerating to about 4.7% by the end of 2023—still high relative to the pre-pandemic average—according to Laura Rosner-Warburton, a senior U.S. economist at the research firm MacroPolicy Perspectives in New York.

“It’s still very elevated next year, but it’s not going to keep accelerating,” Rosner-Warburton said. “Leading indicators are pointing to some plateauing and cooling off.”

Shelter costs are the largest component of the consumer price index, comprising about a third of it. That’s one of the reasons why they are typically the most important drivers of inflation over multi-year periods. They also tend to dominate the gauges of “underlying inflation” that Federal Reserve officials rely on when deciding the course for interest rates.

Historically, rents and wages have been tightly linked, and average hourly earnings have been rising robustly. But rental inflation rose even faster in August.

Along with rents, food and medical care were among the largest contributors to price increases last month.