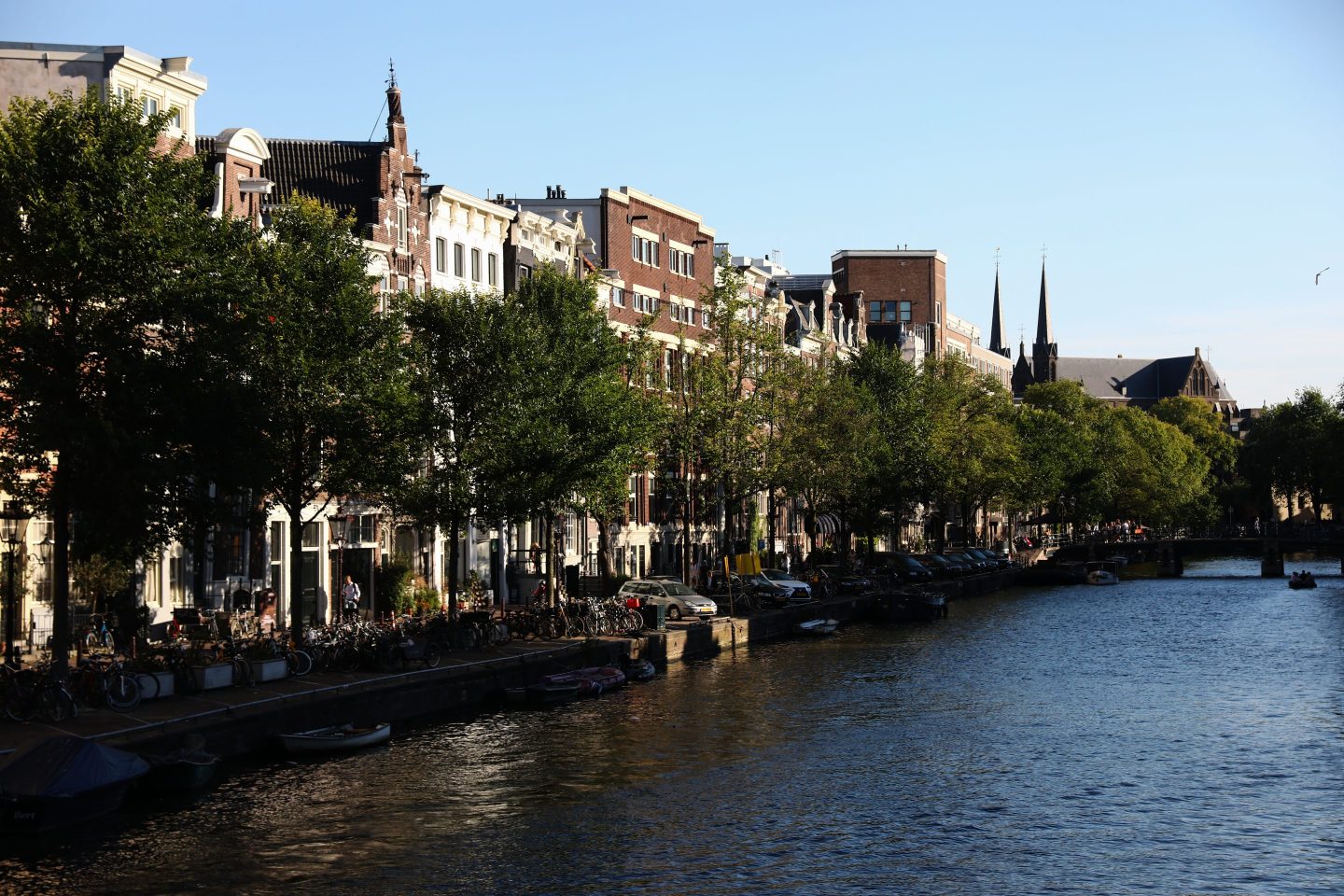 The Dutch government is planning on setting aside money as a way to officially apologize for the country's role in the slave trade.
Jakub Porzycki—NurPhoto/Getty Images

The Dutch government is said to be planning to apologize for its historic role in slave trade and set up a fund for projects that aim to raise awareness about the legacy of slavery.

The fund will be announced after the nation officially apologizes for its role in slavery by the end of this year or the beginning of next year, according to people familiar with the matter. It may be as big as 200 million euros ($204 million), the people said, speaking on condition of anonymity. The prime minister’s office declined to comment.

The decision is an unusual step in Europe, where former colonial powers have been under pressure to reckon with their role in the slave trade in the aftermath of the Black Lives Matter movement. Although countries such as Germany and the UK have made payments for violently putting down rebellions in Namibia and Kenya respectively, the Netherlands would be among the first on the continent to set aside money as an apology for slavery.

Outside Europe, there has been more movement to address the economic legacy of slavery and imperialism in the form of reparations. Canada has agreed to a C$40 billion deal to compensate First Nation children for being separated from their families, while Australia and New Zealand have also agreed to pay millions to compensate Indigenous people for harm suffered from settlers. In the U.S. in the meantime, legislation has been approved that would create a commission studying potential reparations for the descendants of slaves.

The Netherlands played a key role in trans-Atlantic slavery in Suriname, Brazil and the Caribbean, and in South Africa and Asia, where the Dutch East India Company operated. Last year, the mayor of Amsterdam formally apologized for the city’s part in slavery. State-run lender ABN Amro Bank NV and the Dutch Central Bank followed suit this year.

ABN said its predecessor Hope & Co. was actively involved in the day-to-day business of plantations. Another predecessor, Mees en Zoonen, brokered insurance for slave ships and shipments of goods harvested by enslaved people.

European Central Bank Governing Council member Klaas Knot, who is also president of the Dutch Central Bank, addressed his apology to the descendants of enslaved people and announced a fund to finance projects worth 5 million euros over the next 10 years in the Netherlands, Suriname and the Caribbean. The bank also said it will provide additional one-time funding of 5 million euros for a number of initiatives such as the National Research Center on the History of Slavery.

This week, Dutch Prime Minister Mark Rutte is visiting Suriname where he will discuss the history of slavery in the country. Rutte told reporters on Friday that “a significant moment is to be expected later this year” concerning the Dutch role in slavery.

—With assistance from Olivia Konotey-Ahulu.