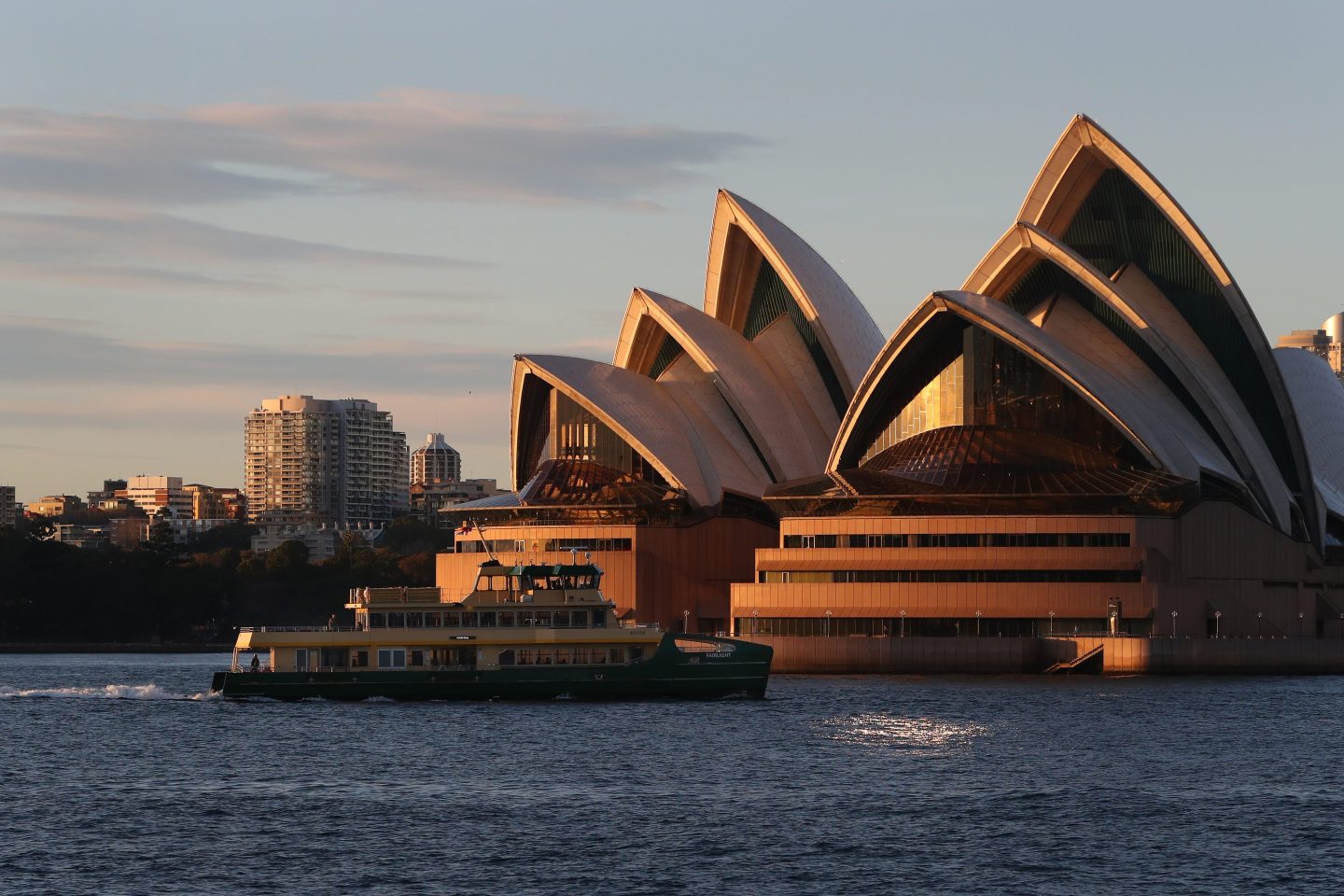 Australia is set to review a visa for people who invest at least A$5 million ($3.4 million) in the country, with the home affairs minister saying she sees little reason to retain the program that has been criticized as providing a fast track for wealthy Chinese.

The Significant Investor visa is designed to attract funds into the country, with holders required to maintain their investment for the term of the visa, which can be up to five years.

“It’s actually costing us on average for every person, because these are people who are generally coming in at quite a late stage of their life, often at the end of their business career and coming to Australia, basically to settle down and retire,” she said in an interview. “I can’t see a lot of reasons to keep it.”

The Grattan Institute, an Australian public policy think tank, has called for the Business Investment and Innovation visa program, under which the Significant Investor falls, to be scrapped, saying it leads to projects being financed that wouldn’t normally be green lit, and that holders provide relatively little tax income for the government.

They tend to be aged over 45, with limited English language skills, and cost A$120,000 more in public services than they pay in taxes over their lifetimes, the institute said in a report last year, citing calculations from the Australian Treasury.

News Corp.’s The Australian newspaper, has been a vocal critic of the Significant Investor scheme, saying that at least 600 wealthy Chinese had used the visa as a pathway to Australian citizenship.

Bill Browder—founder of hedge fund Hermitage Capital LLP and architect of the Magnitsky Act—has also criticized it, telling The Australian the program, and others like it globally, should be shut down. “If people are legitimate immigrants, they should get regular work permits like everybody else,” Browder was quoted as saying Sept. 8.