Brad Pitt’s strategy is to ‘blame the victims’ in his legal fight with Angelina Jolie’s former company, lawsuit says 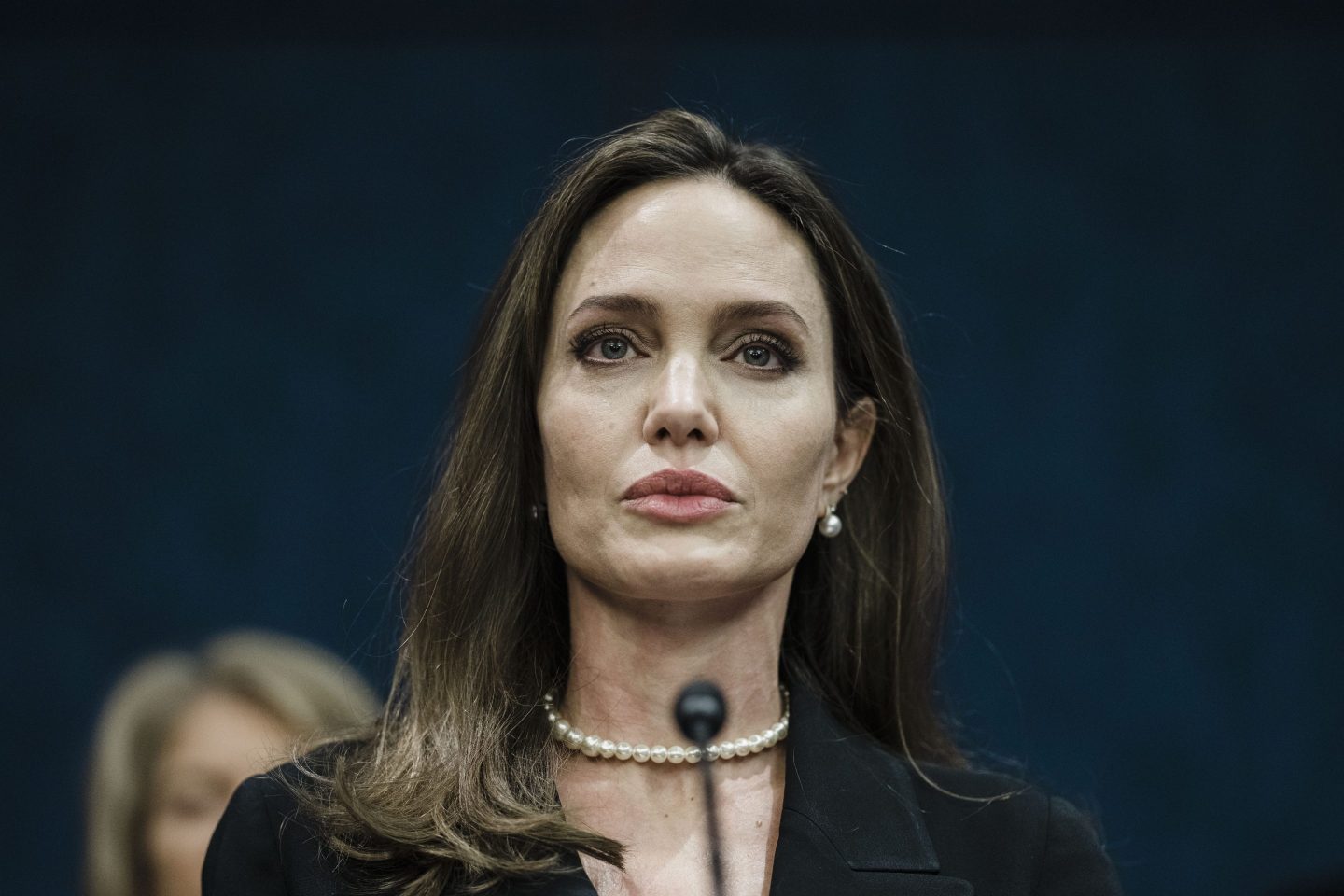 In the world of celebrity legal battles, the lawsuit over Angelina Jolie and Brad Pitt’s winery may take the cake.

After Pitt initiated the legal battle in February, the current state of play is Nouvel, Jolie’s former investment company, countersuing Pitt over a vineyard the two used to share.

In the complaint, Nouvel said Pitt is trying to cover up his “illegal” and “reprehensible” conduct by taking the offensive, calling it a classic “blame the victims” strategy. The company accuses Pitt and his representatives of causing the dispute, although he says the opposite.

The countersuit was filed Tuesday in Los Angeles and comes months after the legal fight over the vineyard began. In February, Pitt sued both Jolie and Nouvel, claiming that Jolie unlawfully sold her stake in the winery without Pitt’s consent.

“Ever since his former wife, Angelina Jolie, filed for divorce from him in 2016, Brad Pitt has been waging a vindictive war against her and Nouvel,” the complaint said.

The two actors acquired the vineyard, Chateau Miraval, a rosé specialist, in 2008. It’s a country estate located in the south of France. They did so through their investment holding companies—hers being Nouvel, and his Mondo Bongo.

At one point, Nouvel claims in the suit, Jolie offered to sell the company to Pitt, but failed to reach a deal because of his “unreasonable terms.” She eventually sold Nouvel to Tenute del Mondo, a subsidiary of Stoli Group, an international beverage company.

“Pitt has frozen Nouvel out of Chateau Miraval and treats it as his personal fiefdom,” the suit said, accusing the actor of “malicious” actions that devalued Nouvel’s investment.

Additionally, the company said Pitt wasted its assets, spending millions of dollars on vanity projects such as renovations to a swimming pool and the restoration of a recording studio. It also alleged that Pitt tried to turn over 50% of ownership of the vineyard’s “most valuable” assets to a friend, at no cost.

The law firms representing the two parties did not respond to Fortune’s requests for comment.