To get around Western sanctions, Russian tourists are descending on Belarus to shop at Zara and H&M 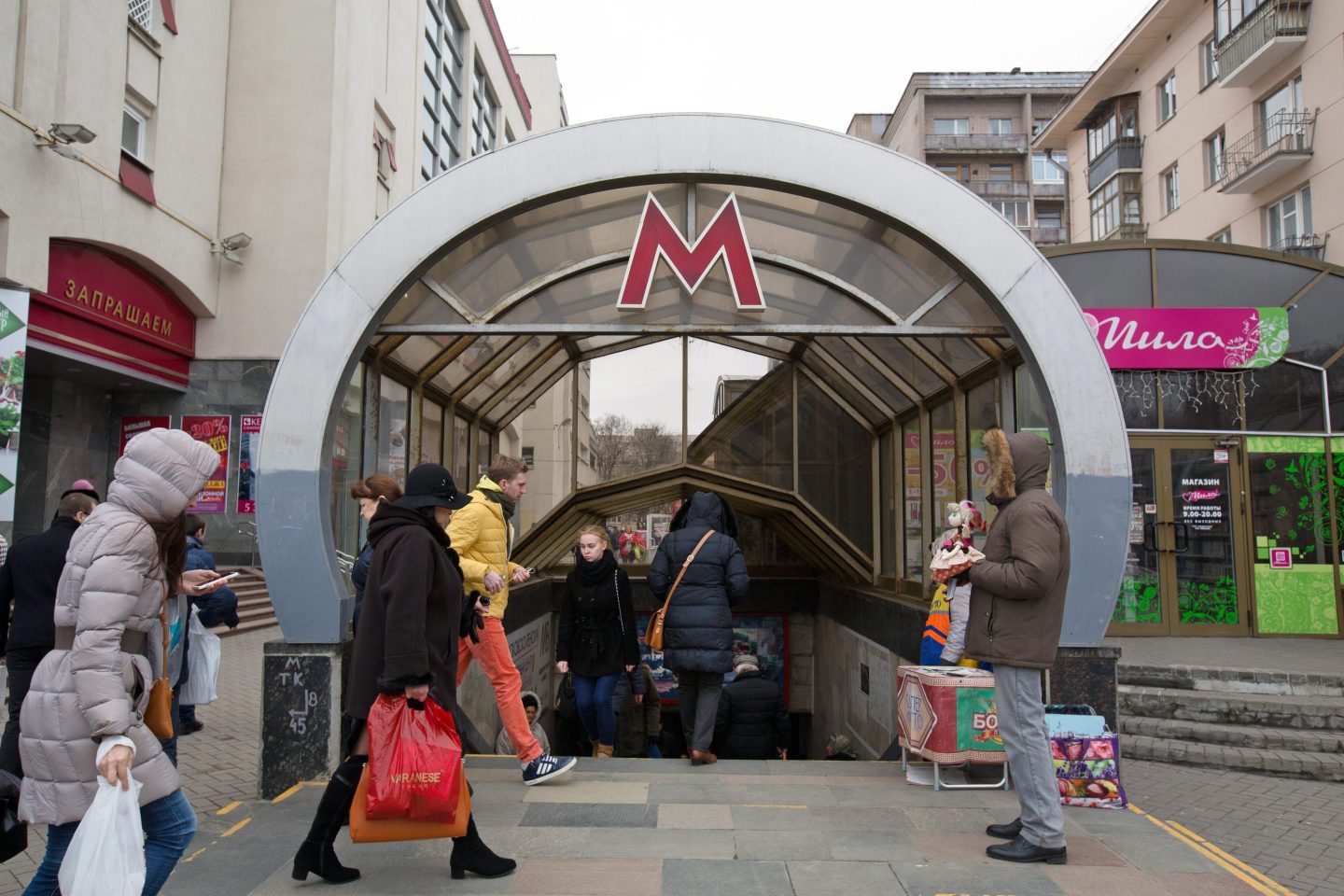 In the past six months, Western brands from Nike to Ikea have ditched the Russian market to protest Russia’s Feb. 24 invasion of Ukraine.

The global corporate exodus from Russia has led to shortages and surging prices for consumer goods, like iPhones, other electronics, and home appliances. It has also created a thriving “parallel import” market, where buyers outside Russia load up on foreign clothes, cars, and tech products, and resell them back in Russia.

Now, another trend is emerging as Russians try to get their hands on Western products and services no longer offered in their country: flocking to neighboring Belarus for sanctions-free shopping.

Most Western companies have remained in Belarus despite the ex-Soviet nation’s alignment with the Kremlin.

As a result, Russian tourism to Belarus—often referred to as Europe’s “last dictatorship”—has surged. The post-Soviet nation is also attractive because Russian citizens don’t require a passport or visa to enter Belarus. Only 30% of Russian citizens hold a passport.

Russians can enter Belarus by air, or by land in cars and trains.

“Everything there is working; there are no sanctions,” Yelena Shitikova, an executive at Russian travel agency Family Travel, which offers shopping tours to Belarus, told the Moscow Times. “Brands like H&M, Bershka, and Pull & Bear…But we [who travel to Belarus] can dress in [these clothes] from head to toe,” she said.

“[Russian] tourists started going to Belarus more often. We also noticed that they are going shopping,” a spokesperson for Fun & Sun told the Moscow Times. Because of the growing demand for trips to Belarus, the agency launched four-day shopping tours to Belarusian capital city Minsk last week. “The demand was very high for the first trip, and for the subsequent ones as well,” the spokesperson said.

Fun & Sun tours include the option of opening a Belarusian bank account, which allows Russians to obtain Visa and Mastercard credit cards they can use outside their home country and on foreign websites. The agency also takes visitors to Minsk’s shopping malls, where Russians can buy Western brands like Zara, Calvin Klein, and Levi’s, according to its official travel itineraries.

Former Soviet Union nations like Kazakhstan, Uzbekistan, and Armenia, are also seeing an influx of Russian tourism—for travel and for the purposes of opening bank accounts.

The number of Russians heading to Belarus—and other former-Soviet republics—for shopping and travel could increase as some EU nations prepare entry restrictions for Russian citizens. Next week, three Baltic states—Estonia, Latvia, and Lithuania—will ban visas for Russians at their borders (with limited exceptions), making it more difficult for Russians to travel to other parts of Europe.