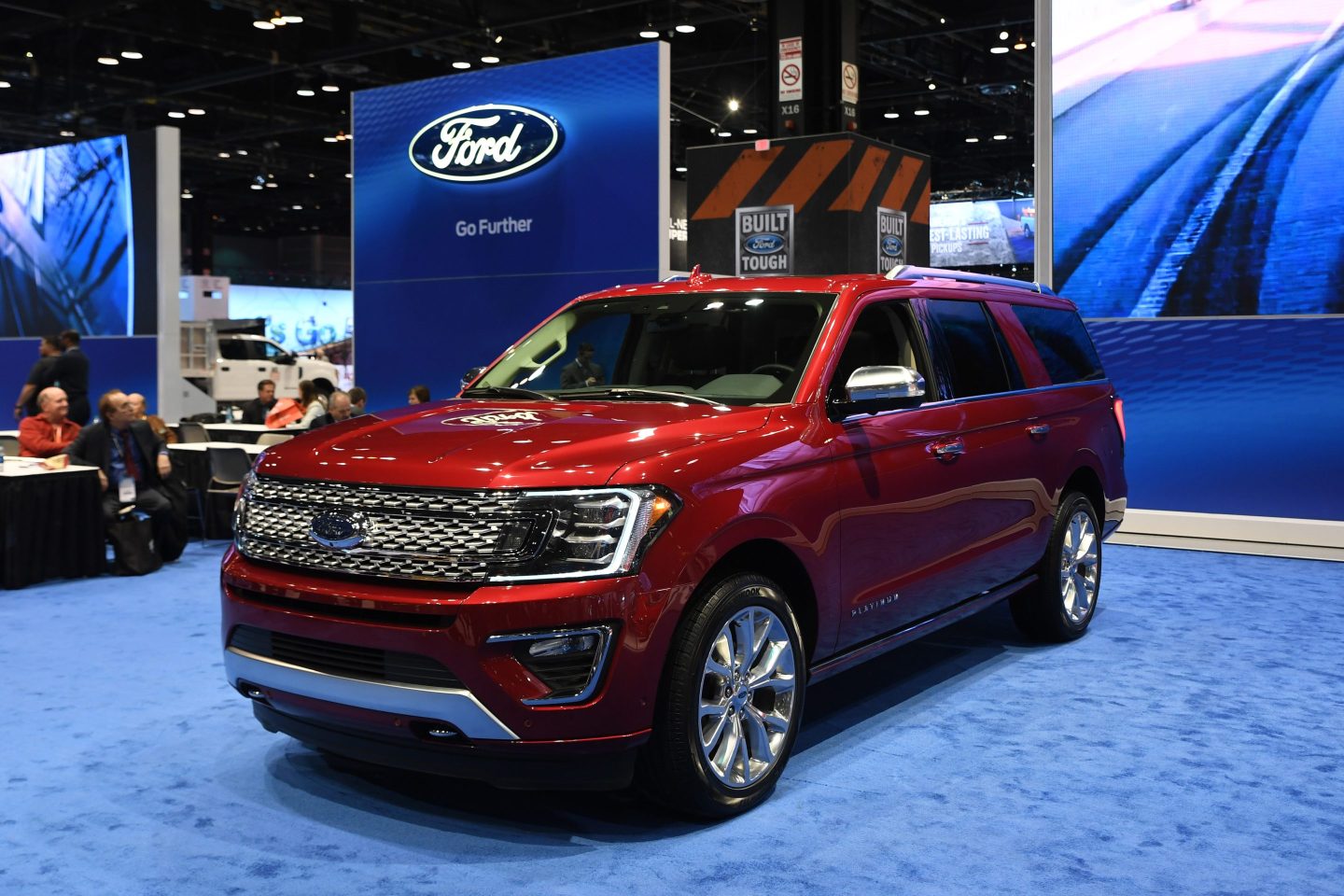 Owners of 200,000 Ford Expeditions and Lincoln Navigators are being urged to bring their SUVs in for a safety fix.
Patrick Gorski—Icon Sportswire via Getty Images

Ford has issued a recall on two popular vehicles after learning that the heating and cooling fan motors could catch fire.

Owners of 200,000 Ford Expeditions and Lincoln Navigators built between 2015 and 2017 are being urged to bring the vehicles back to dealers for a free repair.

To date, the company has received reports of 25 fires, 12 of which resulted in extensive damage to the vehicles. The fans are located behind the glove compartment.

Of the major fires, three damaged structures and one resulted in damage to another vehicle. In each instance, the vehicles were running at the time of the mishap. As a result, Ford is not suggesting owners park their SUVs outside.

The automaker will begin sending notes to owners on Sept. 12.

Just four months ago, Ford warned owners of the 2021 models of both the Expedition and Navigator of a fire risk, even when the vehicle was turned off. In that recall, 39,000 vehicles were at risk of a fire. At that time, the company urged owners to utilize driveways and outdoor parking lots instead of garages due to the risk.