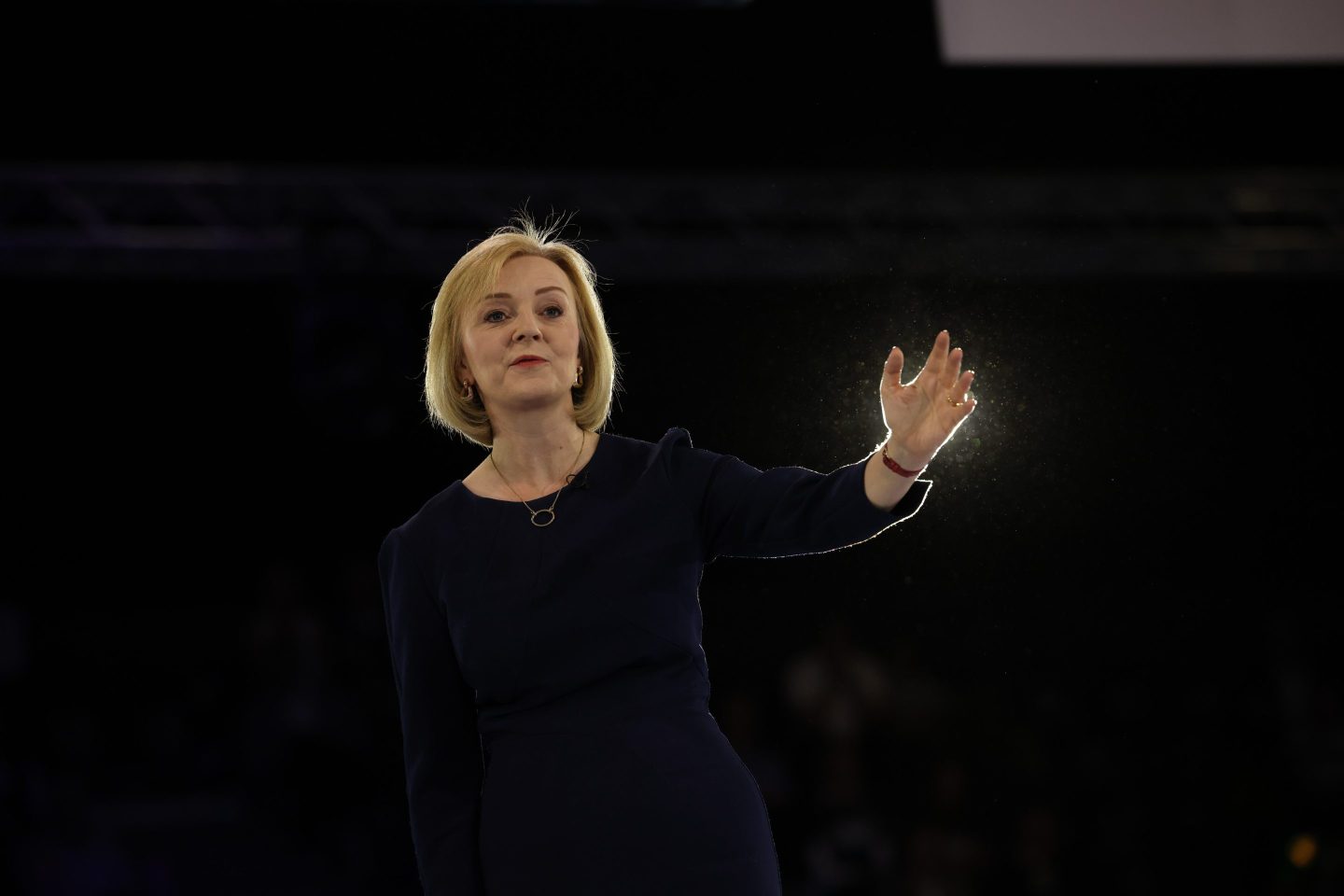 U.K. Prime Minister Liz Truss called on Britain to “come together as a people” to support its new head of state King Charles III, who succeeds his mother Queen Elizabeth II after she died at the age of 96.

“Queen Elizabeth II was the rock on which modern Britain was built,” Truss said in a speech outside 10 Downing Street. “With the passing of the second Elizabethan age, we usher in a new era in the magnificent history of our great country.”

Britons must rally round Charles III to “help him bear the awesome responsibility that he now carries for us all”, she said. “God save the King,” she added.

Truss, who was formally appointed prime minister by the Queen just two days ago at her Scottish castle Balmoral, said Elizabeth was “the rock on which modern Britain was built” and a “personal inspiration” to her.