Strong U.S. dollar is wreaking havoc across pretty much every country 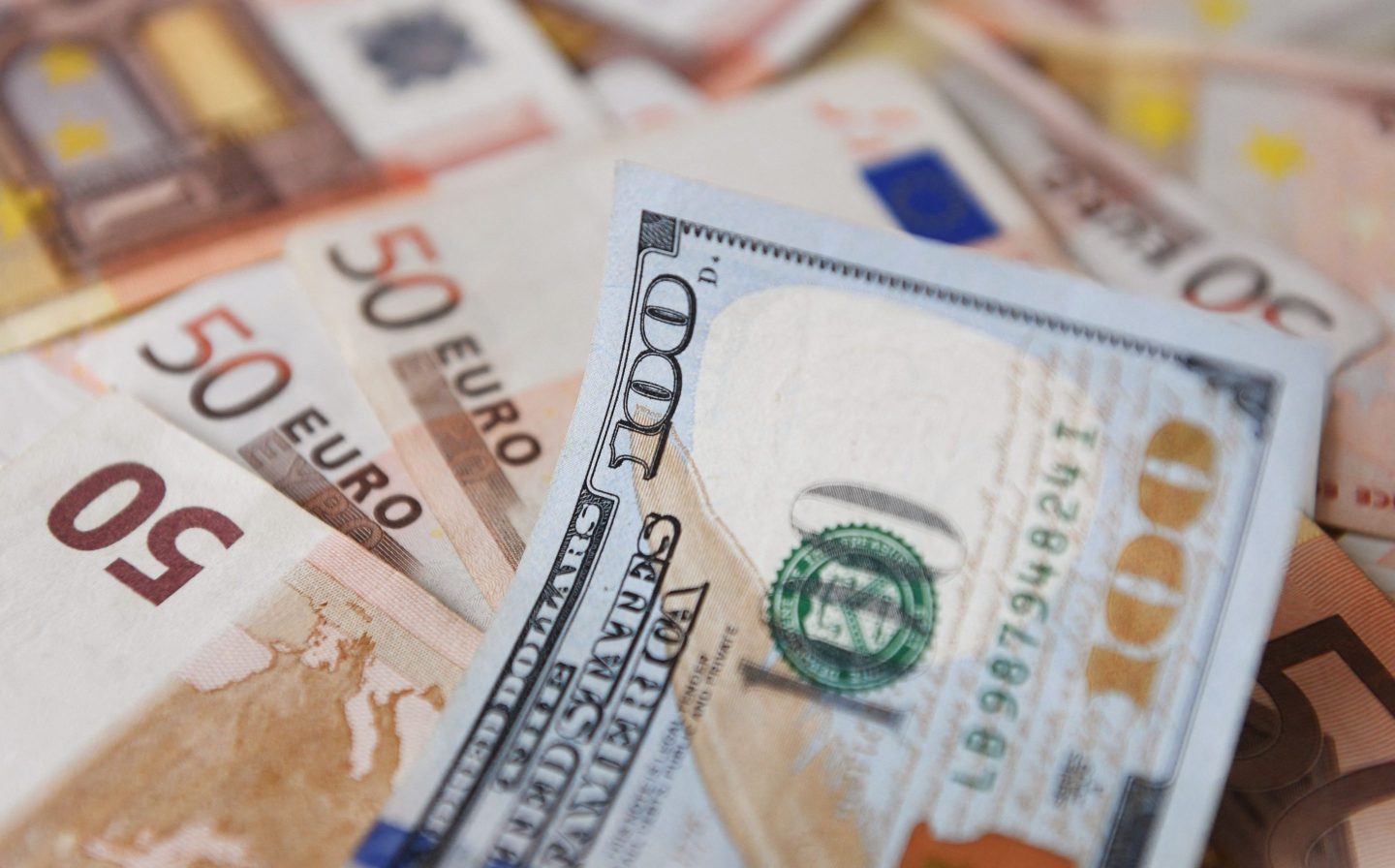 Developed economies are taking a hit from the dollar’s appreciation to multi-decade highs in ways that were once more familiar to their emerging market peers.

Fueled by the Federal Reserve’s most aggressive tightening cycle in more than a generation, the stronger greenback is pushing rival currencies lower, driving up the cost of imported goods, constricting financial conditions and feeding inflation in other economies.

That’s ratcheting up pressure on other central banks to raise interest rates just as an energy crisis and spiraling consumer prices hobble Europe’s economies, and increases in borrowing costs cool housing markets in Australia, Canada and New Zealand. Yet their ability to influence the dollar’s strength is limited, meaning there’s little prospect for near-term relief.

While global ripples from Fed tightening aren’t new, this is the first episode in recent years where serious dollar strength has been more notable against developed-nation currencies as a group than versus emerging economies.

“A stronger dollar generally comes with higher short and long-term interest rates in the U.S., or with stress in global markets and a flight to the dollar’s perceived safety,” said Maurice Obstfeld, a senior fellow at the Peterson Institute for International Economics. “Those tighter financial conditions cause developed economies everywhere to slow.”

The Fed’s trade-weighted dollar index versus advanced economies has soared 10% this year to the strongest since 2002, while the emerging-markets measure is up a more modest 3.7% and remains well below its peak from the 2020 pandemic.

While some of the world’s worst-performing currencies this year are from developing economies such as Sri Lanka, the outperformance of commodity-backed currencies such as Brazil’s real and Russia’s ruble have bolstered the EM grouping.

“Just by raising policy rates, other countries are unlikely to stop the depreciation of their currencies,” said Sayuri Shirai, a former Bank of Japan board member who’s now a Keio University professor.

That’s because “dollar strength not only reflects an expectation about the federal funds rate hikes this year — and thus higher demand for US fixed-income assets — but also reflects global recessionary risks arising from the greater-than-previously-expected policy rate hikes around the world,” she said.

That conundrum will be illustrated in coming days as the European Central Bank considers a record 75 basis-point rate increase while it contends with record inflation and the euro below parity with the dollar. The Bank of Canada is tipped to raise by the same amount and the Reserve Bank of Australia just delivered another half-percentage point rate hike.

In the UK — which is already in a recession, according to a business lobby group — the Bank of England may tighten further on Sept. 15 as it confronts a loss of faith from investors that’s pushed the pound to the brink of its lowest since 1985.

And the yen’s drop to a quarter-century low is making it tougher by the day for BOJ Governor Haruhiko Kuroda to stick to his line that massive monetary support is still needed, even in the face of rising prices.

With the Fed not done hiking yet, relief on the currency front for the world’s central bankers may only come once US counterparts get consumer prices under control.

Since it became clear the Fed would switch to tightening mode about a year ago, developed-market currencies have struggled at least as much as their emerging-nation counterparts. Across 31 major exchange rates tracked by Bloomberg, four developed ones were among the 10 biggest losers and only one, the Canadian dollar, among the 10 best performers.

For central banks such as the ECB, whose currency is the most-traded with the dollar, the current energy crisis has provided its policy makers with a particularly sharp reminder of the euro’s role as a channel for inflation — not least because of the greenback’s use in denominating global commodity prices.

“I would argue that, in this particular situation of an energy-supply shock, the exchange rate matters more,” ECB Executive Board member Isabel Schnabel told Reuters last month when asked about previous research suggesting the pass-through to inflation has lessened.

Japan, whose currency is the second-most traded with the dollar, is feeling the brunt too. Having surged past the 143 level, the currency is not far from the 146 mark that prompted joint action with the US in 1998 to prop it up. It also raises the odds of inflation topping 3% — well above Kuroda’s 2% target.

While the BOJ chief insists that a recent supply-driven increase in consumer prices won’t last, households and businesses are becoming more and more restless as the yen’s dive turbo-charges soaring energy and import costs. Officials are warning against excessive volatility.

The bigger concern for many countries could be that local rate hikes may do little to slam the brakes on their nose-diving currencies because their economies look more fragile than the US.

The British pound is on the verge of dropping past its March 2020 low, despite swaps traders pricing for the BOE to out-hike the Fed, with bets showing the UK’s benchmark will top 4.25% within six months, exceeding the 4% in the US by then.

While many emerging economies have felt the brunt of rising rates and inflation, they have broadly weathered the Fed’s hiking cycle better than past episodes, so far at least, helped by beefier foreign-exchange reserves and fast moves to raise rates before the Fed.

Some, such as Chile and India, have also intervened to support their currencies — something that’s politically harder for developed-nation peers.

One possibility for relief would be a slowdown in the US economy that takes the steam out of the Fed’s pace of tightening, and by extension causes the dollar to weaken.

The size of the rate hike Fed officials will opt for at their Sept. 20-21 policy meeting will likely be strongly influenced by the latest monthly reading on consumer prices, due out on Sept. 13.

For now, the Fed has signaled relief may be some ways off, with the need to keep policy tight for some time to quell inflation.

“The issue will become acute for developed-economy policy makers if the dollar keeps overshooting,” said Mansoor Mohi-uddin, chief economist at Bank of Singapore Ltd. “So central banks keep increasing interest rates this year even if domestic asset markets are plunging and growth is faltering.”