Meet the man who has made $280,000 renting himself out to do ‘nothing in particular’ 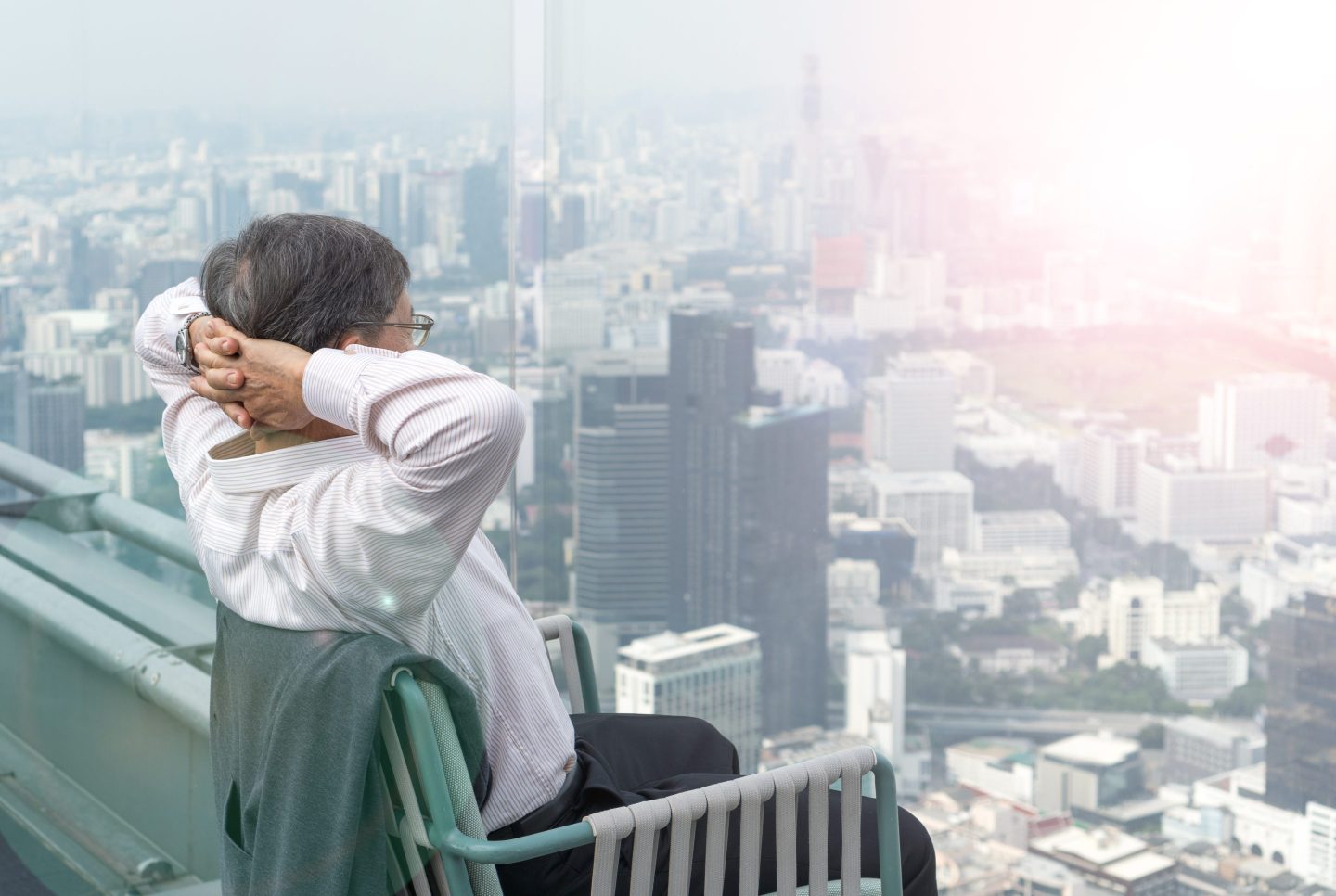 Is the dream job really just doing nothing?
Getty Images

Ever dreamed of being paid to do nothing? For one man in Japan, it’s his reality—and it’s earning him a tidy pay packet.

Shoji Morimoto, who lives in Tokyo, rents himself out to accompany people wherever they want him to go.

“I will lend you a person (me) who does nothing,” the 38-year-old says in his Twitter bio. “I can’t do anything other than eating and drinking and answering very simple questions.”

According to his Twitter account, which has almost a quarter of a million followers, Morimoto is always accepting bookings.

Morimoto—who is known as Rental-Do-Nothing-Man in Japan—charges 10,000 yen (around $70) per booking, plus travel and food expenses.

In an interview with Reuters on Tuesday, Morimoto said he had completed around 4,000 assignments over the past four years, which amounts to roughly $280,000 at his rate.

“My job is to be wherever my clients want me to be and to do nothing in particular,” he told the news agency.

Before becoming Rental-Do-Nothing-Man, Morimoto worked at a publishing company where he was often reprimanded for “doing nothing.”

“I started wondering what would happen if I provided my ability to ‘do nothing’ as a service to clients,” he told Reuters. “People tend to think that my ‘doing nothing’ is valuable because it is useful [to others]…But it’s fine to really not do anything. People do not have to be useful in any specific way.”

He said around one in four of his clients were repeat customers, including one who had hired him 270 times.

Currently, Morimoto has one or two clients a day—but before the pandemic, he would have three or four bookings a day.

While some clients just want Morimoto to provide companionship, he has also had requests to play on a seesaw with a customer, while another complete stranger asked him to wave from the platform as the stranger’s train departed.

However, Morimoto does have some boundaries.

He said no to a would-be client who wanted him to move a fridge and another who asked him to go to Cambodia, and he does not take sexual requests.