Having children, not growing old, makes you more right-wing—especially in the U.S., study finds 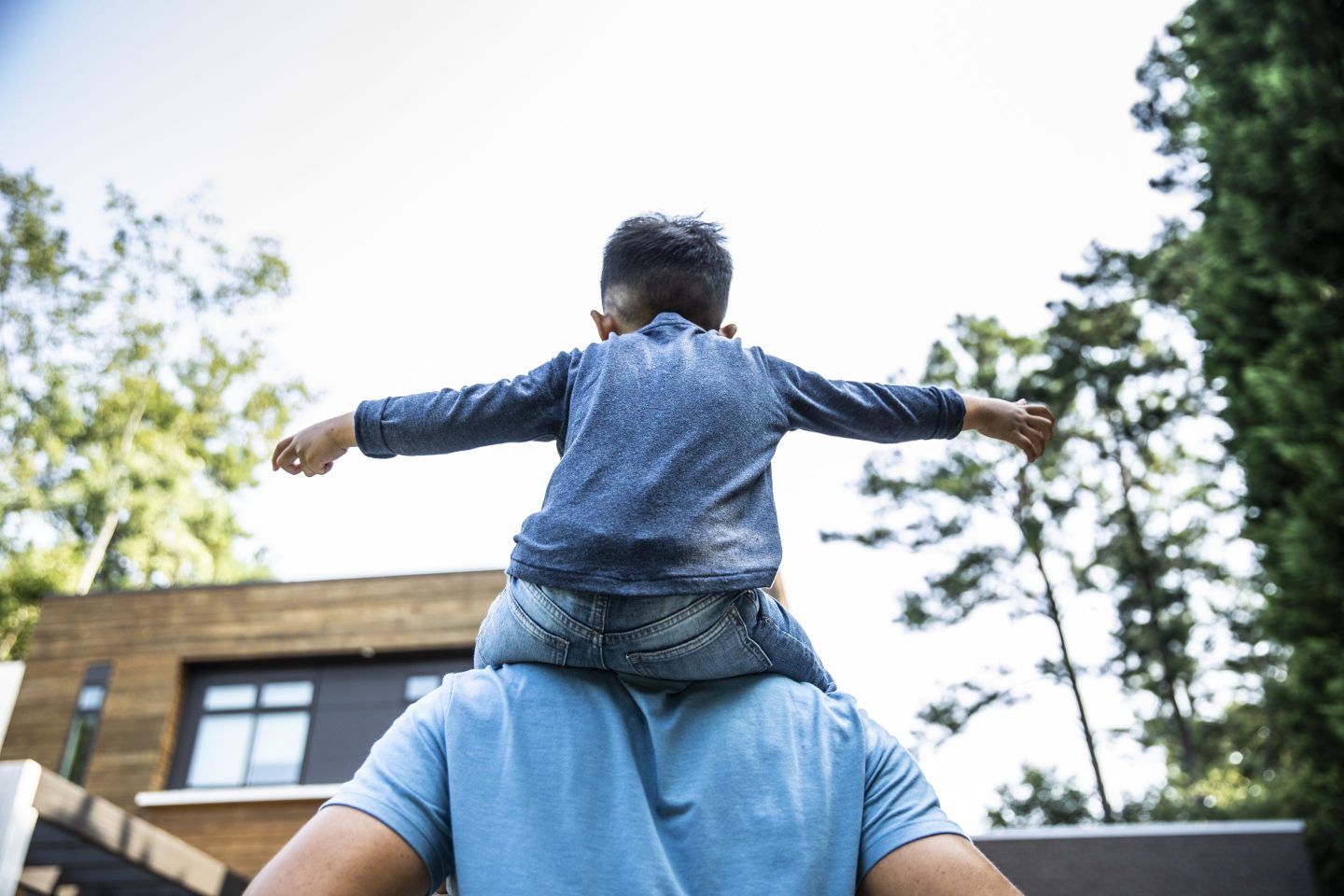 An international research team says it has found evidence that parenthood is associated with conservative attitudes.
MoMo Productions/Getty Images

Becoming more conservative is often associated with growing older—but scientists have found that becoming a parent, not aging, is more likely to push people further to the right.

In a peer-reviewed paper published Wednesday, researchers from several countries—including the U.S., Denmark, and Japan—said they had found cross-cultural evidence that “parenthood is associated with social conservatism around the globe.”

“The motivation to care for children is among the fundamental drivers of human behavior, but its power to shape social attitudes and cognition is underappreciated,” they said.

In a series of studies, the research team found that political persuasions were seemingly influenced by parenthood.

The first study had 376 participants, all of whom were American university students. Almost all of the students were “non-parents.”

Participants were split into two groups, and were shown pictures of either “young, cute children” or leisure pursuits before being asked to come up with imagined activities, baby names, and other hypothetical scenarios relating to the visual prompts.

They then completed a survey on their opinions relating to topics like marriage and abortion.

Researchers said those who had been “emotionally engaged” with the imagined parenting scenarios demonstrated increased levels of social conservatism.

Meanwhile, separate surveys of 2,610 adults across 10 countries analyzed respondents’ motivations to care for children as well as their attitudes toward economic and social issues.

The polls found that parental motivation had little effect on economic conservatism, but that there was a “highly significant” link between parental instincts and conservative beliefs—regardless of whether individuals had children of their own.

The association between conservative values and parental motivation did not fluctuate across age groups, suggesting that maternal and paternal behaviors, not getting older, were prompting shifts in social attitudes.

U.S. among the countries with the strongest links between parental care and conservatism

Scientists also pointed out that the link was persistent across countries, with the strongest relationships between parental care motivation and social conservatism found in the U.S., Lebanon, South Korea, El Salvador, and Poland.

They noted that these were countries in varying global regions with diverse histories.

“These results suggest that the relationship between parental care motivation and social conservatism is not unique to Western or Christian countries,” they said.

People who had children also appeared to value traditionalism when it came to social issues, the research team found, with the correlation between having children and conservatism again being high across all age groups.

In the U.S., researchers also found a “highly significant” link between parenthood and economic conservatism.

Another study carried out by the team examined 40 years’ worth of surveys that encompassed data from more than 426,000 people in 88 countries.

Responses to questions about topics like divorce, abortion, and sex before marriage were used to measure conservatism.

Again, researchers found a link between parenthood and conservative values.

“[The study] found evidence that parents, and especially parents of multiple children, have more traditional and more socially conservative views in dozens of countries around the world,” the researchers said.

“It appears that parenthood, not age (or the wisdom that comes with it), drives the putative age-conservatism relationship.”