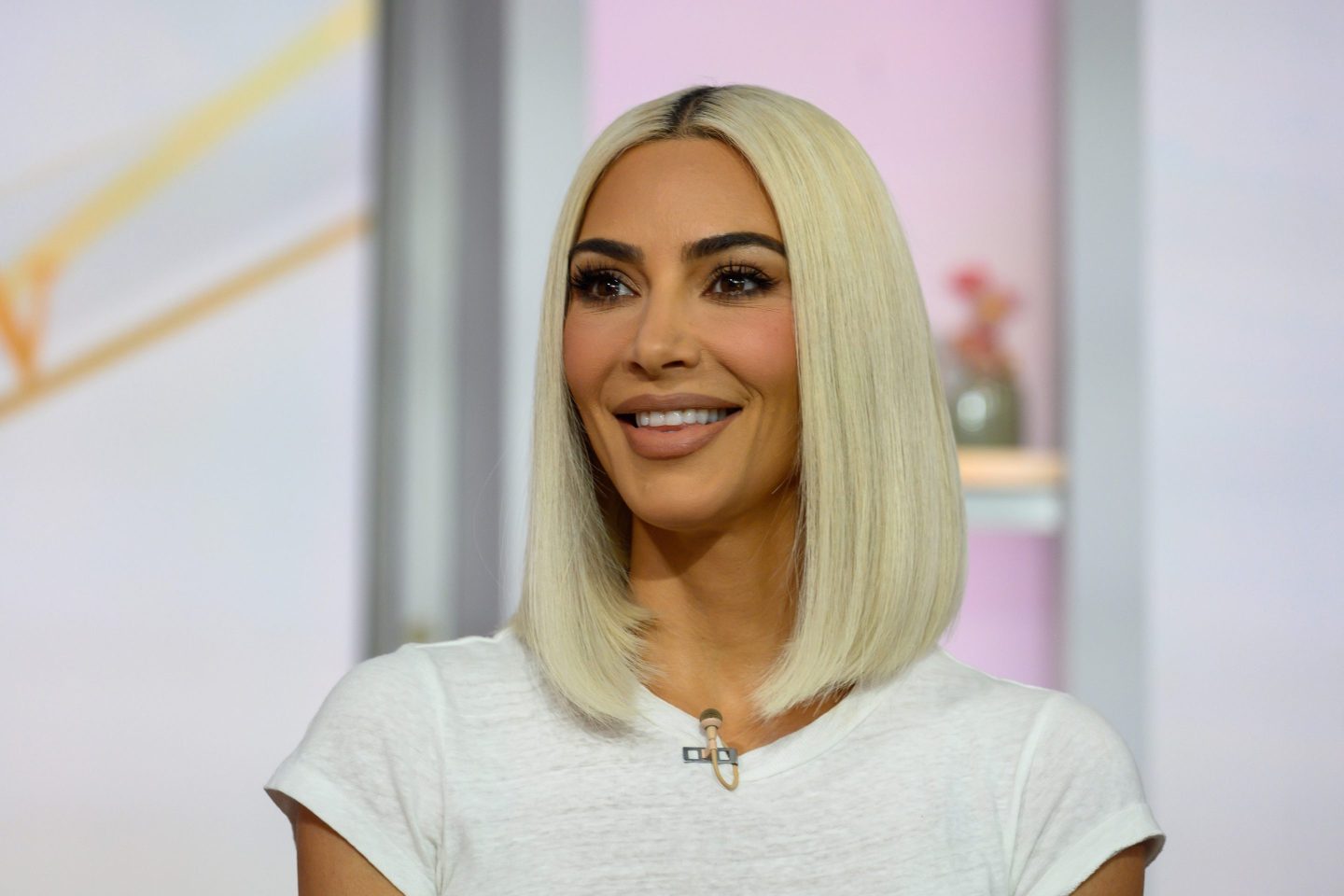 Kim Kardashian is jumping into the investing world.

The multihyphenate celebrity has launched SKYY Partners, which will focus on several sectors, including consumer media and entertainment, hospitality, luxury, and digital commerce. The company plans to make its first investment by the end of the year, the Wall Street Journal reports.

Kardashian is teaming with Jay Sammons to launch the investment firm. Sammons formerly worked at Carlyle for 16 years, where he backed brands including Beats by Dre and Supreme, a streetwear company. Kardashian’s mother and manager, Kris Jenner, will join SKYY as a partner.

Kardashian and Sammons did not disclose the expected size of the fund. Fundraising has yet to begin.

While many might find Kardashian’s interest in this space curious, the timing of this venture is especially odd. Just over four months ago, Sequoia Capital, one of the most closely watched venture funds, unveiled a 52-slide “adapting to endure” presentation that warned the current economic environment was a “crucible moment.”

Funding was easier to come by in the early days of the pandemic thanks to government monetary policies. Now, Sequoia said, money’s more expensive, meaning it will be harder for anyone—startup or investor—to get.

“The cost of capital has fundamentally increased,” the presentation read. “Over the past two years, monetary policy loosened to avert an economic disaster in the midst of the pandemic. Negative real interest rates led to effortless fundraising for growth companies and record valuation levels. Given the circumstances, that was perfectly rational. But now rates are rising, money is no longer free, and that has massive implications for valuations and fundraising.”

Kardashian is mostly known for her reality TV show and popular Instagram feed, but she has become a business tycoon in recent years, launching an apparel business in 2019 that was recently valued at $3.2 billion, working with Beyond Meat, and starting a skin care line earlier this year.