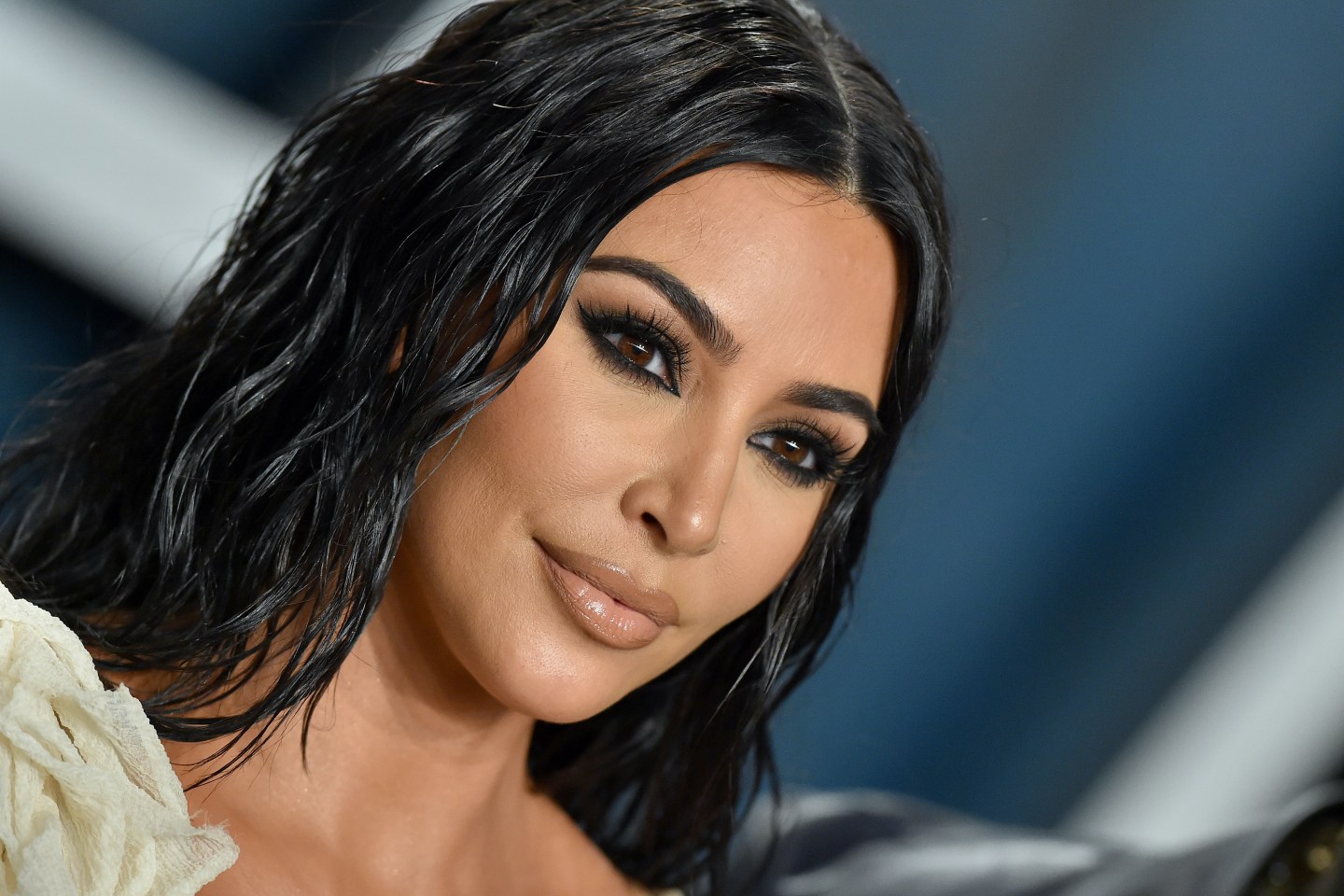 “This latest round will allow us to focus on bringing more innovations and solutions to our customers and become even more of a trusted resource for them,” Kardashian said in an email.

Kardashian and her business partner Grede retained a controlling stake in SKIMS following the deal. Kardashian, who promotes the brand to her massive online following and helps with design and marketing, remained its largest individual shareholder. The pair aren’t looking to sell the business at this time, nor do they have imminent plans to file for an initial public offering, though that may be considered at some point, Grede said.

Since its debut in 2019, SKIMS has expanded from its original shapewear offering of bodysuits and boy shorts into loungewear like pajamas and sweatpants. It now sells a wide range of basics that include pullovers, sleep robes and turtlenecks. Shapewear now represents less than 20% of sales and underwear accounts for the majority of its business.

SKIMS gained momentum as a trend toward comfy clothes persisted amid the COVID-19 pandemic, with shoppers still gravitating to casual tops and soft pants after lockdowns lifted and workers returned to offices. In women’s underwear, the company is joined by a slew of startups trying to win over a new generation of shoppers, while legacy brands such as Victoria’s Secret struggle.

Kardashian’s brand boosted sales 90% to about $275 million last year and expects to hit $400 million in 2022. The deal brings total funding for the Culver City, California-based company to $402 million. Management will use the fresh capital to bolster the balance sheet and pump money into expansion plans.

“We see an opportunity with SKIMS to create our own category in retail, just like how we believe Lululemon and Starbucks created their own categories in their respective areas,” said Grede. “That’s really why we’re doing this, to make sure we’re best prepared for the future.”

The Kardashian family is now involved in several billion-dollar consumer brands. Kardashian sold a minority stake in her cosmetics line KKW Beauty to Coty Inc. for $200 million last year in a deal that valued the business at $1 billion. Her sister Kylie Jenner sold a majority stake in her Kylie Cosmetics line to Coty as well, and that acquisition valued her business at $1.2 billion.

With SKIMS, Kardashian has her sights set abroad. The company is building more infrastructure to deliver products outside the U.S., according to Grede. Nearly all its sales are done through the brand’s website, with much of the remainder sold through Nordstrom Inc. Executives are also testing out international markets through retailers such as Selfridges in the U.K., Lane Crawford in China, David Jones in Australia and Ounass in the Middle East.

SKIMS is planning more partnerships to drum up hype and attract shoppers. It introduced a limited collaboration with LVMH-owned Italian fashion house Fendi in October, selling items like $395 swimsuits and $4,200 leather dresses and generating more than $3 million in sales within 10 minutes of release. Most of the demand for those products came from outside the U.S., according to Grede.

The upcoming Winter Olympics in Beijing, set to begin on Feb. 4, will be a vital moment for SKIMS as it looks to gain more attention on the world stage. It will once again outfit Team USA athletes in loungewear and undergarments, after doing the same at the Summer Games in Tokyo last year. Kardashian has a close connection to the games—Caitlyn Jenner, who was married to her mother Kris Jenner, won a gold medal in the decathlon in 1976.

“We are continuously working on collaborations, partnerships and events,” Grede said. “More to come.”