Homebuyer’s remorse: most people who bought a house recently have regrets 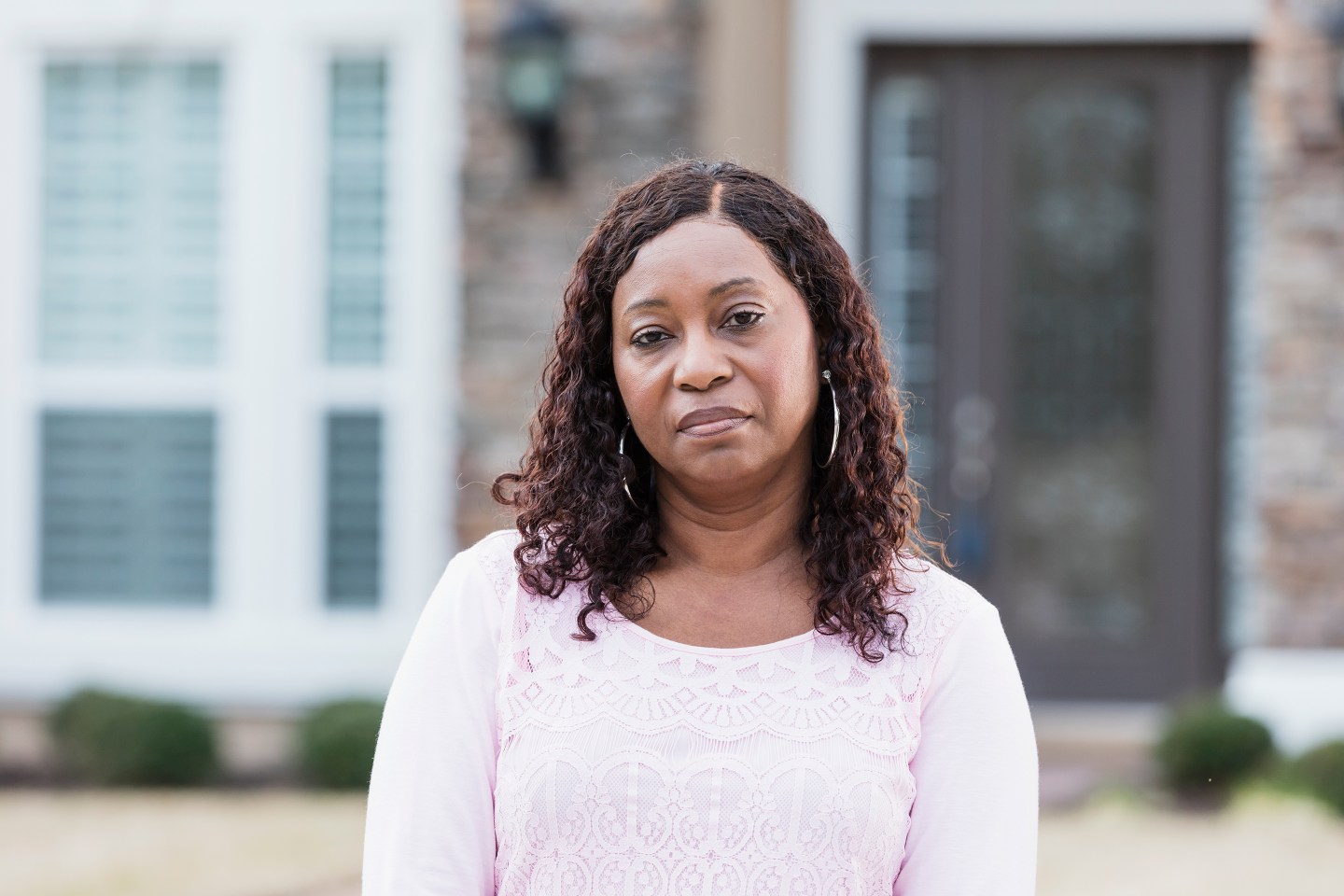 Woman standing in front of her home.
Kali Nine—Getty Images

The homebuying experience over the last two and a half years has been nothing short of extraordinary, but not all homeowners were satisfied with the process.

Nearly three in four Americans have at least one regret about their new home or the homebuying process, according to a new survey from Anytime Estimate, a homebuying website, based on homebuyer experiences throughout 2021 and 2022.

Buyers are most remorseful about overpaying for a property, which 30% of Americans say they did. The median amount buyers paid over the original asking price on their new homes was $65,000, according to the survey.

Between increased demand and low inventory, first-time home buyers had it especially hard: They offered a median of $77,500 over asking price, while repeat buyers offered $60,000.

This might be because first-time home buyers felt they had to do whatever it takes to win an offer, especially when competing with cash offers, says Joey Jewell, a Wisconsin-based realtor. Repeat buyers, on the other hand, already own a home and may not feel the pressure to move as quickly.

Still, 35% of Americans say they compromised on their priority to find an affordable home, which maxed out the budgets of nearly a third of buyers, according to the survey.

“Given the recent market conditions, a lot of people felt like they just needed to purchase a home and maybe rushed into it, or just bought something because they had the opportunity,” says Jewell.

And he’s right. One in four recent home buyers surveyed say they regret buying too quickly. Over half of Americans said they spent less than two months searching for their new home, with 40% spending less than four weeks touring prospective properties.

But this might even be considered a long time to some buyers.

“I had people that would tour houses, and on the first day they would write offers because they didn’t want to miss out,” says Jewell.

And other buyers didn’t even take the time to tour in-person before buying. In an effort to move quickly on a home, 36% of buyers made an offer without seeing the property in person.

Instead, some relied on online photographs and tours or solely on the opinion of their real estate agent.

First-time homebuyers were more likely to take this risk than repeat buyers, with 40% saying they submitted an offer on a house they never visited in person, according to the survey. But this is never recommended, since photographs may not accurately reflect the current condition of the house, says Jewell.

That said, even touring in person can’t ensure the home is in move-in-ready condition. Nearly one in four home buyers say their top regret was that their new home requires too much maintenance. More than half of buyers purchased a fixer-upper, and nearly a quarter of them regret this decision.

“Given the period of time that we were in, I think [having at least one regret] was sort of almost unavoidable,”  says Jewell. “But it’s not that you were necessarily making a mistake. It was whether you wanted to buy or hold off, and a lot of people chose to buy.”