The women of America became their own bosses during the pandemic 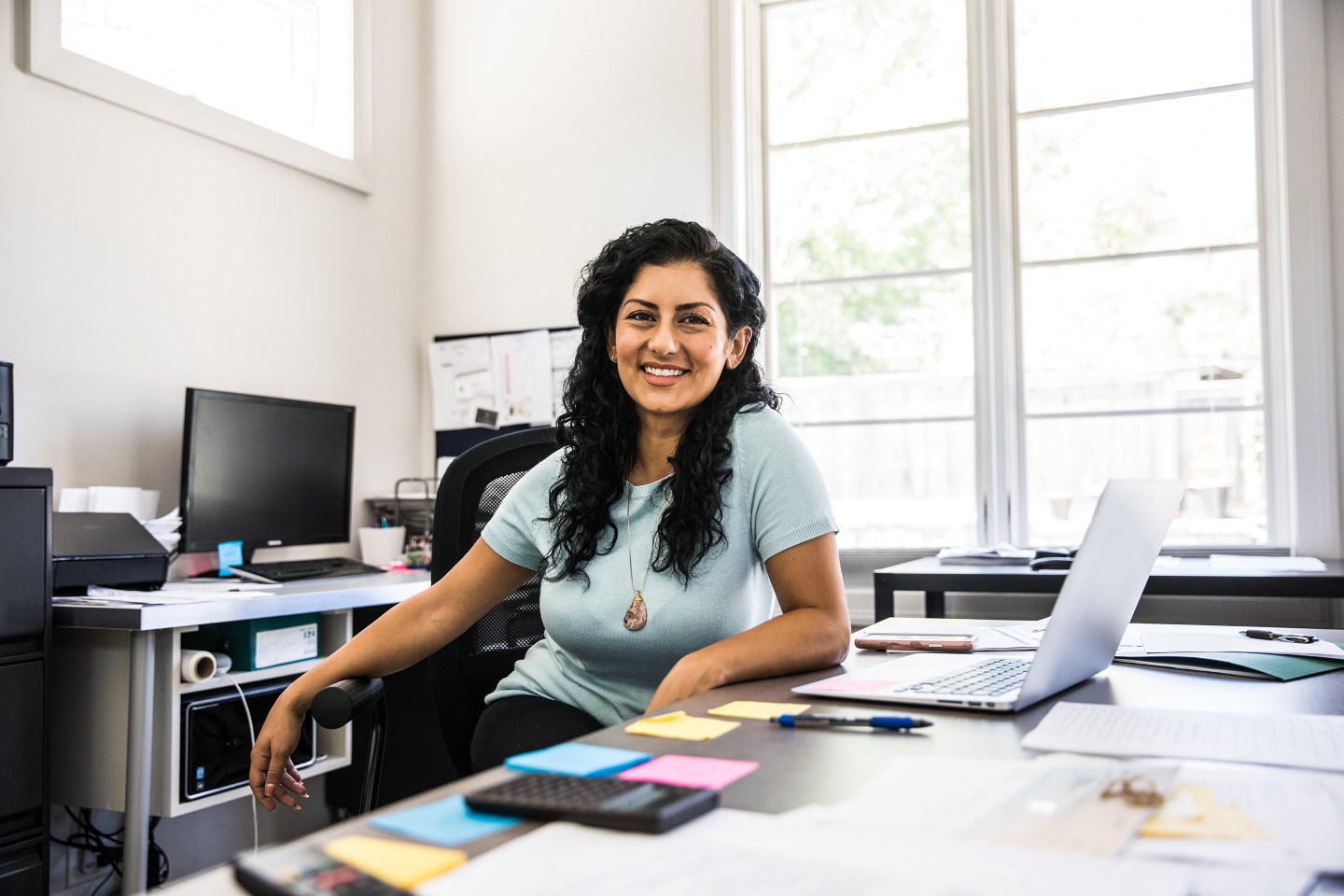 More and more women are calling themselves boss since the pandemic.
Getty Images

More women are self-employed now than before the pandemic, an analysis published this week by the Center for Economic and Policy Research found. Additionally, the increase in self-employment is more likely to be associated with women of color and women with children under 6-years-old.

“The increase in self-employment is disproportionately a story of women, especially non-white women, opting to become self-employed,” economists wrote in the analysis. “This also seems to be tied to having young children at home.”

The number of women who reported being self-employed increased from 7.5% in the pre-pandemic era—which the paper defines as the first half of the years 2017 to 2019—to 8.2% in the first six months of 2022. By comparison, the share of self-employed men rose from 12.1% to 12.4% in the same period. So although both men and women experienced an increase, the change was more pronounced with women.

Using data from the University of Minnesota’s 2017-2022 Current Population Survey, the economists behind the report provided the analysis as “a starting point to assess the increase in self-employment following the pandemic shutdown.”

Even with the increases in self-employment reported by all women, they noted, white men still have the highest rates.

In addressing the patterns they found, the authors pointed to a lack of childcare access as a plausible explanation for the increase in self-employment among women.

On Friday, the Center for American Progress released a report looking into the childcare sector as it continues to “operate below pre-pandemic levels” due to an inability to hire and retain staff. That, researchers wrote, keeps workers with caregiving responsibilities, primarily mothers, from fully participating in the labor force.

“A childcare workforce operating below capacity significantly affects the overall economy,” the researchers wrote. “As parents struggle to find care for their children, some—most likely mothers—may have to reduce their working hours or drop out of the labor force altogether.”

Their solution: Government investment aimed at improving job quality by increasing pay since the childcare sector lost 8.4% of its pre-pandemic workforce.